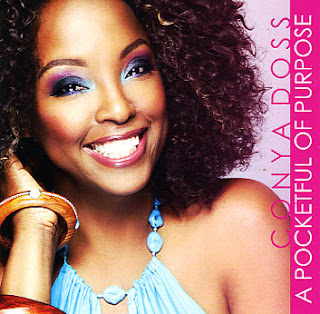 Damn – we love Conya Doss! Just one note into the record, and we're reminded again of why we've had so much faith in her music over the years – and why she's one of the few who can rise up from the underground, yet still keep things real – moving with an instant-classic approach to soul music, and letting those with ears to hear that, yes, they do still make 'em like this these days! Nothing is forced, nothing's too heavy, and Conya's got a rare flow that holds the whole thing together wonderfully – and a sense of vocal presentation that only seems to have deepened since we last heard from her – a voice that could make millions in the mainstream, yet which has that strong Doss commitment to finding its own way in the end. Great stuff throughout – with titles that include "What About You & Me", "Paradise", "Reaching For The Stars", "Don't Change", "Just Me", "Here For You", and "Where Do We Go From Here". ~ Dusty Groove 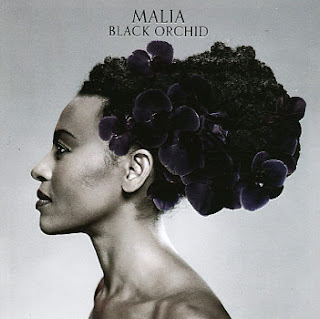 Bits of jazz and bits of soul, perfectly folded together with a raspy brilliance that really grabs our attention – a subtle depth of singing that almost takes us back to Nina Simone at times, but which also has some leaner 21s Century styles that are mighty nice too! Malia's vocals alone are plenty great – but the album's also got these great gentle instrumentations – bits of vibes, organ, guitar, and drums – used in simple ways that almost have a Brownswood Recordings sort of vibe – as if this record were a female equivalent to Jose James' great work for that label! Titles include loads of Nina Simone numbers – and tracks include "Four Women", "If You Go Away", "Don't Explain", "Baltimore", "Feeling Good", "Wild Is The Wind", and "Marriage Is For Old Folks". ~ Dusty Groove 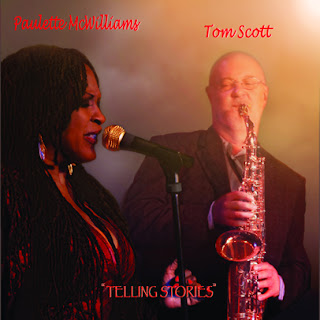 Life's musical journey has come full circle for McWilliams. After years of touring and recording with artist like Michael Jackson, Luther Vandross, Marvin Gaye, Bette Midler, Johnny Mathis, and countless others. Singing solo/back up for other artists for tv shows, concerts, one-night stands, and life's ups and downs "her dues" has been well paid, and she is finally beginning to reap the rewards it affords. Her latest project, a collaborative effort with long time colleague, Tom Scott, is a labor of love that features a duet with the incomparable sultry voice of Mr. Will Downing on Kool & The Gang's classic "Too Hot". "I believe that everything I've done in my life has brought me here. For the first time in my life I feel like I am on a path to really embracing the jazz singer that I am."
Posted by Jazz Chill at 10:27 AM