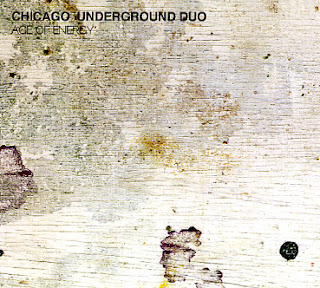 The title's an interesting choice – given that the energy here is often quite laidback – a set of open sonic explorations between cornet player Rob Mazurek and drummer Chad Taylor – both of whom handle plenty of electronics in the set as well! Both Rob and Chad are musicians who can work in harder, sharper modes when needed – but here, they relax into a groove that really recalls the late 90s Chicago scene that both helped them raise up in prominence – in a style that's an atmospheric mix of jazz and other instrumental modes. Titles include "Winds & Sweeping Pines", "It's Alright", "Castle In Your Heart", and "Age Of Energy" – the last of which does have Taylor moving with a stronger punch than on other tracks. (Includes digital download!) 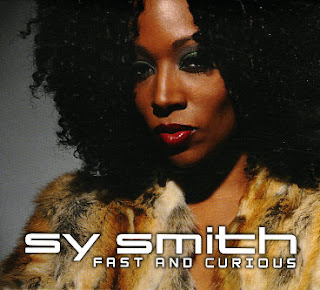 SY SMITH – FAST & CURIOUS
Sy Smith and Mark De Clive-Lowe – an amazing combination that makes for an equally amazing record! Sy's always been great, no matter what the setting – but this time around, all instruments and production are handled by Mark, who gives the record a sweetly cosmic groove! The album bristles with excitement from the very first note – and Smith's singing has this wickedly spacious quality – all the depth of soul we've loved from the start, but a new sense of power that slides in perfectly with the crackling rhythms and jazzy keyboards from De Clive-Lowe. Rahsaan Patterson guests on the cut "Nights (Feel Like Getting Down)" – a beautiful remake of the Billy Ocean classic – and other tunes include a version of Teena Marie's "Teena" – plus great Smith originals that include "The Fast & Curious", "Truth", "Personal Paradise", "The Primacy Effect", "Messages From The Stars", and "The Ooh To My Aah". 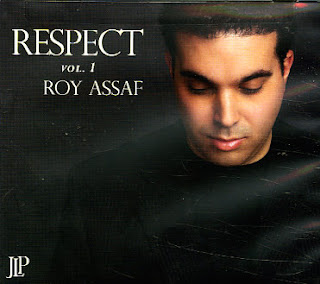 ROY ASSAF – RESPECT VOL. 1
A core trio set from pianist Roy Assaf - but one that also features some great horn work on some tracks too – including guest tenor from Eric Alexander, flugelhorn from Roy Eldridge, and trumpet from Greg Gisbert! Assaf gets things going in a bluesy, swinging groove – but then stretches out quickly into a range of modern modes from the late 20th Century – bringing in some great post-swing, post-bop modes with bassist Reuben Rogers and drummer Greg Hutchinson. Alexander soars on a great version of McCoy Tyner's "Fly With The Wind" – which also has percussion from Vanderlei Pereira – and other titles include "Prism", "Song For Abdullah", "September In Rio", "Hymn To Freedom", "Uranus", and "Textures".
~ Dusty Groove
Posted by Jazz Chill at 9:02 AM