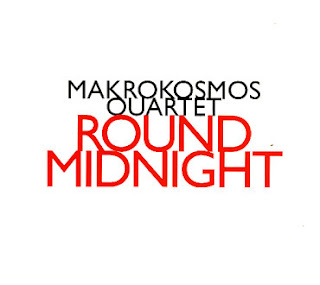 A set of performances dedicated to Thelonious Monk – yet music that's quite far from anything by Monk that we've ever heard before! Yet there's also a definite Monkish inspiration going on here – a sense of space and timing that resonates in different, often drawn-out ways – performed by the group's twin pianos, handled by Ufuk and Bahar Dorduncu – and percussion by Francois Volpe and Sebastien Cordier. The result is more avant compositional than jazz, yet the performance here is key too – on performances of compositions that include Oliver Schneller's "Resonant Space", Guillermo Gregorio's "Construction In Four Parts", Fabrizio Rat Ferrero's "L'Abito Non FaIl Monaco", and Stefan Wirth's "Standards". ~ Dusty Groove 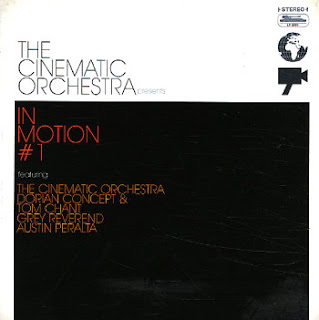 Not just the Cinematic Orchestra – but a set that features work from other artists too – all in a beautifully evocative set of soundscapes that draws heavily from the collaboration, and which goes way beyond other previous work from the group! The sounds here are really united in a commitment to richly expressive modes – often working in a soundtracky style that lives up to the Cinematic promise – using strings on just about every track, but in these cool spare, stark ways that mix with the other instrumentation – and almost recall the glory of the first 4AD experiments in these modes from decades back. In addition to "Manhatta", "Entr'Acte", and "Necrology" by Cinematic Orchestra – the set also features "Lapis" by Austin Peralta, "Dream Work" and "Outer Space" by Dorian Concept & Tom Chant, and "Regen" by Gary Reverend. (Cool LP-styled sleeve, too!) ~ Dusty Groove . 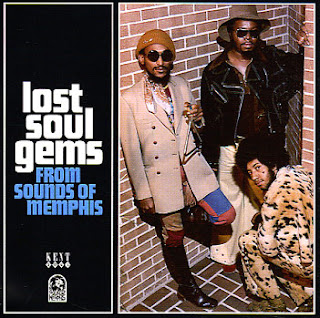 Deep southern soul from the Sounds Of Memphis label – with some incredible stuff that for the most part never has seen official light of day before now – compiled by Dean Rudland for Kent UK! Kent has mined the vaults of Sounds Of Memphis for a series of solid compilations, and it's surprising how much more continues to be discovered considering the continual high quality! A solid majority of the tracks are prime 60s & 70s southern soul – with some early 80s records later on on the set that with a contemporary sound, though still committed to a true soul style! Includes "Pity A Fool" by Carl Sims, "I Don't Want No One Way Love" by Dan Greer, "Stop Boy" by Fran Farley, "So Cruel" by Barbara And The Browns, "Teardrops" by William Bollinger, "Play The Game (Pt 2)" by Version, "Make It Easy On Yourself" by Demetrius, "When I Look Inside" by Takelia Kelly, "It's Hard To Say No" by George Jackson & Linda Lucchesi, "Save My Love" by Billy Cee & The Freedom Express and more. ~ Dusty Groove
Posted by Jazz Chill at 11:54 AM