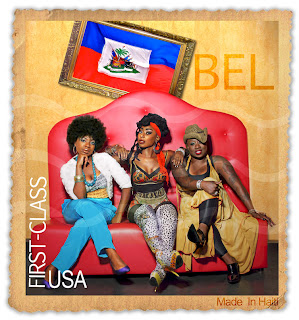 BEL - MADE IN HAITI
Fresh out of Haiti and Brooklyn are a threesome named BEL who are poised to be one of the breakthrough Haitian bands of the era. With innovative live sounds and rhythms, BEL brings an eclectic mélange of Caribbean Soul and a taste of Hip Hop flavor. BEL stands strong behind their mission and music while embracing both Caribbean and American culture. BEL represents the ideal Caribbean young women and the quintessential American talent…though born in Brooklyn. Just as many children of immigrating parents, English is BEL’s second language. The fact that the stunning Caribbean beauties, were raised in the epicenter of New York's Caribbean community in Brooklyn, left, an invaluable sentiment of belonging to their native country, Haiti. For that reason alone, the duality of mixing English and Creole in BEL’s speech and style is quite abundant. Melanie Charles, Mickael Music, and China Blak are BEL, and the truly represent the word “BEL” which means beautiful and the 3 letter spelling is not by chance: B = beautiful, bold, belle, the beat!; E = elegant, electric, exotic!; and L = simply stands for…..lovely! ~ belmusiconline.com 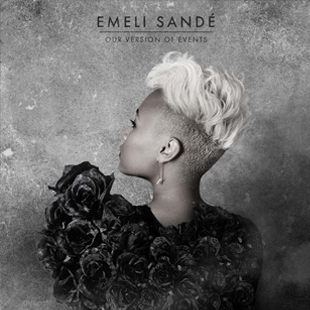 EMELI SANDE - OUR VERSION OF EVENTS

Emeli Sandé's debut album, Our Version Of Events, reveals Sandé to be an uncompromising creative musical force. Throughout the album, Sandé creates a heady and complex soundscape to showcase her towering talent. There's the strings-drenched epic track "Daddy," which is currently featured as free iTunes Single of the Week, and the hypnotic "Heaven" (early-'90s drum-and-bass topped off by her glorious, soul-stirring voice). But while the record bears a sharp and shining retro-futurist feel, it's also rife with raw emotion—a phenomenon that Sandé credits to a dogged commitment to acting on instinct. Alicia Keys was so impressed that she has been writing with Sandé for her next album and co-wrote and produced the track "Hope" on Our Version of Events. ~ giantstep.net 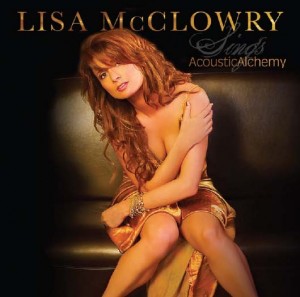 
Lisa McClowry Sings Acoustic Alchemy gets off to an energetic start with the funky pop-gospel flavored drive time jam “Got To Share This Feeling,” adapted from “Aart Attack.” McClowry’s infectious enthusiasm continues on the bluesy gospel vocal rocker “Knocking At The Door,” which features lively horns, a playful keyboard solo and a choir backing the singer’s fiery lead vocals. McClowry’s soulful and jazzy vocals over the dancing guitar melody of “Beautiful Mess” (from “No Messin’”) convey a quirky reflection of life and the ability of us all to make it through complicated situations. Taking her cue from a Frank Sinatra song with a similar title, the singer infuses the snappy “Best Is Yet To Come” (from “Ariane”) with a lighthearted reminder about darkness preceding the dawn and the possibility of new beginnings. Continuing on that theme, the tropical, samba flavored “Celebration Day” (from “Playing For Time”) finds McClowry toasting the happy times ahead after putting the bad days behind her. ~ lisamcclowry.com
Posted by Jazz Chill at 2:30 PM