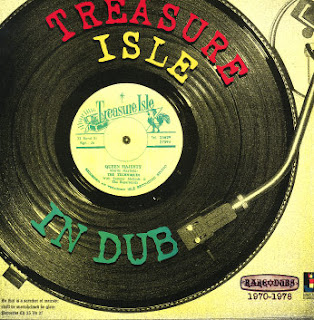 A full chest of dubs from Treasure Isle – culled from the throughout the 70s – rare dubs of classic rhythms guided by the best players in the Jamaican scene! Classic backing tracks laced by top shelf dub vocals and Sound System DJ madness! Players include Sly & Robbie, Santa Davis, Ansel Collins, Vin Gordon, Tommy McCook and more. Includes "Everyday Is Dub Day", "This Old Dub Of Mine", "Carpenter Dub", "Why Dub In Spring", "Just A Dub", "Dub You Madly", "Let THE Dub Go", "Dubbing You", "I'm Your Dub" and more. 12 dubs on the vinyl version. ~ Dusty Groove 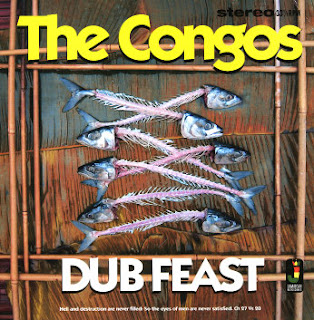 A dub companion to the Congos Feast album on Kingston Sounds – a later effort from the legendary Congos! While the architect of the dubs here goes unnamed, the vocals by Cedric Myton and one-time Melodians singer Brent Dowe are hazy, smoky and strong – plus rhythms by most of the greatest Jamaican players. Includes "A Fat Dub", "A Party", "Carry To The Well Dub", "Some A Dub", "Rasta Congo Dub", "Some A Dub", "Citizen Dub", "Take It To Dub", "Heaven Dub" and more. 12 on the LP. (Please note there is a small split on the top of the LP jacket spine, nothing major.) ~ Dusty Groove 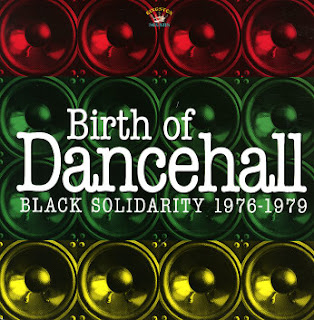 Early period dancehall from the mid-to-late 70s – slowed-down rhythms that paved the way for the dancehall stars to come – and earlier numbers from some of those very stars! Includes numbers by Tristan Palmer, Sugar Minott, Josey Wales, Tony Tuff, Robert French and others – great stuff from the years before drum machines and other more digital styles would fully take over. Includes "Spliff Tales" by Triston Palmer, "The Lord Is My Light" by Rod Taylor, "String Up The Sound System" by Michael Palmer, "Crime Act" by Ashanti Waugh, "Let Go The Rhythm" by Josey Wales, Crucial Corporal" by George Nooks, "Everybody Wants" by Sugar Minott and more. ~ Dusty Groove 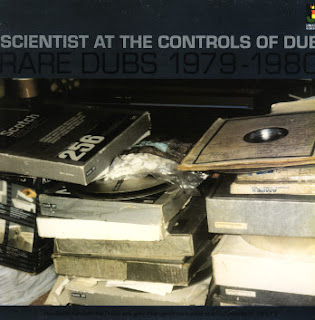 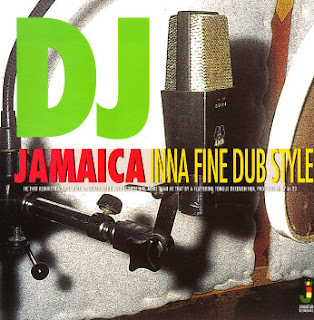 A sweet set of prime 70s dubs from the finest singers, players and DJs – this set with an extra layer of devotion to the latter! The set features classic and underrated dubs with the DJs bringing a bit more of their unique flavor to the dubs – toasting, sparring with and otherwise accompanying legendary vocals. I-Roy, Shorty The President, U Roy, Dillnger, Prince Jazzbo and others Inna Fine Dub Style! Includes "Rub-A-Dub Style" by Shorty The President, "Gorgon Style" by U-Roy, "Greedy Girl" by Jah Stich, "Stick By Dub" by Denis Alcapone, "3 Wisemen In Dub" by I Roy, Yu Nuh Here Dub" by U Brown, "Rebel Dub Skank" by Shorty The President, "Dub Challice" by Prince Jazzbo and more. 14 on the vinyl. ~ Dusty Groove
Posted by Jazz Chill at 1:29 PM