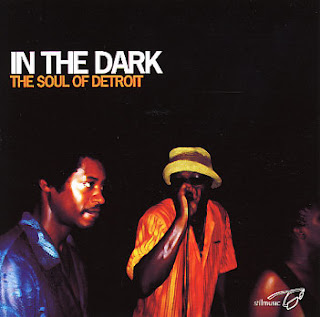 An excellent collection of soulful house from the Detroit underground of the mid 00s onward – one that's bubbling over with great work from lesser-known talents – all of whom come together to prove that these days, Detroit's one of the most happening music scenes on the planet! There's a really unified feel to the record, despite the presence of so many different artists – and much of the work here is kind of a homegrown version of the better-known cosmic grooves that have been emanating from the city in the work of Amp Fiddler, Ayro, and others in recent years. There's perhaps a bit more of a house-heavy vibe here than those references might imply – but the sound is cosmically soulful all the way through, with some great vocals on the best tracks!