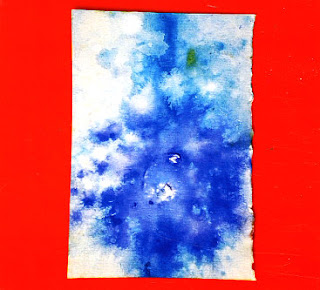 Carlos Nino builds near-orchestral grandeur out of samples, loops, acoustic strings, voice and nature sounds – with assistance from fellow Build An Ark sailors and other guests – breezy, laidback and engaging all the way! The album is constructed from recordings Carlos made of himself and the guests, free flowing mood music that takes flight with nature sounds – crashing waves and more. The musicians in his circle are incredible, and while the music is ambient at times, it's also got a dexterous sweep that's mighty nice too! Players include Miguel Atwood-Ferguson, Jesse Peterson, Dntel, and Daedelus – and titles include "Mezame (Awakening)", "Sailing In Concentric Circles", "Bath Of Breath Crystal Crescendo", "Listening To The Conversation Of The Birds", "Trance Elation Of Transformance", and "Tears Of Transcendence". (Vinyl limited to just 500 copies. Includes download with bonus track.) ~ Dusty Groove 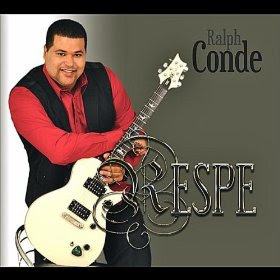 From smooth jazz to blues with a Caribbean twist, guitarist Ralph Conde has produced a wonderful introduction to the sounds of Haitian music. Conde was formerly a member of super-Haitian group Tabou Combo, having spent seven years recording and touring with the band. Throughout his career, Conde recorded solo albums like Ralph Conde & Friends (1997); collaborated with the group Kassav, as well as with other zouk artists. In 2004, Henry Debbs produced Ralph’s album that produced the French Caribbean hit song “Gwada”. More recently he recorded Akoustikreyol – which featured a more mellow and smooth sound, such as in this one. Respe features titles such as "Tu Peux Metre" (originally recorded by Coupe Cloue); "Bebe Paramount" (from Tabou Combo), "Bouki Ak Malice "(from Les Freres Dejean); and "Adoration" (by the Magnum Band.) 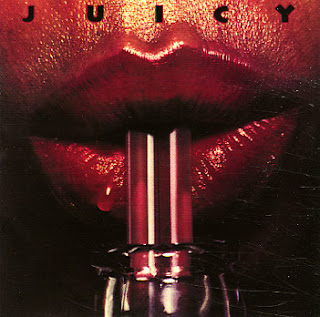 An 80s soul classic – and one of those records that never seems to get old! The set's the first album from Juicy – recorded when they were more of a group than a studio duo, and working here with production from Deodato – who gives their sound some nice jazzy touches! That's no surprise, though, as Deodato's also playing a bit of clavinet and synth on the album – matching the keyboards of lead vocalist Katie Barnes, and hitting the 80s groove sound that was the group's strongest suit – a tightly stepping style that's mighty nice throughout! Titles include "You're Number One", "I've Got Something", "Don't Cha Wanna", "Love's A Merry Go Round", "Our Love Is Stronger", "Sing The Message", and "The Night Is Still Young". CD features bonus tracks – "Don't Cha Wanna (inst)", and "I've Got Something (ext)". ~ Dusty Groove
Posted by Jazz Chill at 11:32 AM