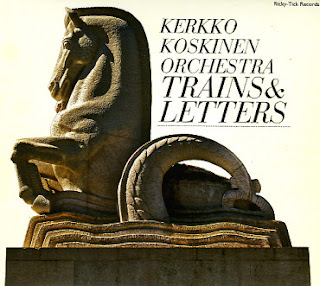 
A brilliant set from Finnish arranger Kerkko Koskinen – one with loads of deep jazzy textures, and a feel that's almost like some lost European soundtrack of the late 50s! The arrangements are tight, but never overwhelming – so that the ensemble's soloists have plenty of room to stretch out in creative patterns of their own – mixing in some great modern jazz modes that really deepen the feeling of the whole record – with elements that remind us of the best Swedish or French jazz experiments of the 50s! Players include Jukka Eskola on trumpet, Timo Lassy on tenor and flute, and Kerkko Koskinen himself on cembalo – and the record's got some especially evocative vibes from Penu Savolainen, who handles his instrument with these sharp chromatic tones that are mighty nice. Titles include "Day Train", "The Answer", "Night Train", "Calling Mrs Aagaard", "Taipan March", and "Modern Single Man". ~ Dusty Groove 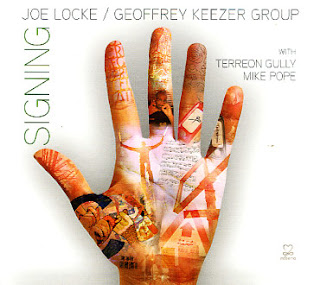 Joe Locke's vibes, and some great work on Fender Rhodes and piano from Geoffrey Keezer – wrapped up beautifully in a mode that makes for one of the best records from either player in a number of years! From the notes, it's clear that the album's definitely a co-led session – with different arrangements and compositions contributed from each player – a nice sense of depth that really allows for some complex tones from the piano and vibes – styles that go way past the obvious! Rhythms are a part of this too – thanks to simple, effective touches from Mike Pop on electric and acoustic bass, and Terreon Gully on drums – and titles include "Hide & Seek", "Naima", "Darth Alexis", "The Lost Lenore", and "Signing". ~ Dusty Groove. 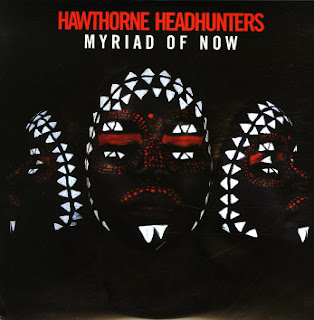