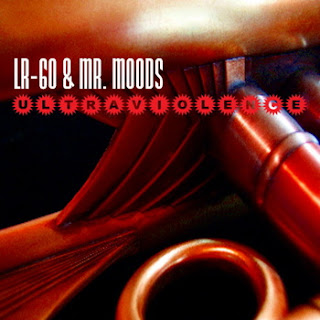 A lush chillout-jazz-for-tomorrow project, Coldest Memories has as its source of mesmerism addictive downtempo collection of grooves, a melting pot of moods and textures, dense atmospherics manifesting in paradoxical spaciousness and a merging of jazz and electronic trip.Coldest Memories, Ultraviolence and the newset Cosmic Serenades bring forward LR-60s captivating conglomerate of post-modern jazz, trip-hop, dub, chillout and so much more.

LR-60 is trumpet player Skip Warren, who found the fulfillment of a vision when he discovered electronic artist Christian Denis aka Mr. Moods. Through their correspondence they discovered that they shared the same musical goals and tastes. Thus, Warrens extensive jazz, blues and soul experience perfectly dovetailed with Mr. Moods electronic excursions.