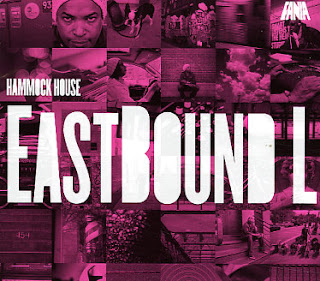 Classic Latin, beautifully remixed – as a host of Fania Records gems are given a fresh twist by Louie Vega, Joe Claussell, Gilles Peterson, and others! The package is way more than you might expect – not clunky remixes of Latin styles, but some beautiful numbers that really expand the warmth and spontaneous energy of the originals – mostly keeping a strong 70s vibe intact, and approaching the project with a really loving feel overall! In fact, the sound is almost as if Schema got their hands on Fania – since there's echoes here of some of the updated Latin modes you'd find on that label too. Titles include "Saona (Gilles Peterson & Simbad rmx)" by Noro Morales, "Me Voy Ahora (Sacred Rhythm dance version)" by Ismael Miranda, "Siembra (Joe Claussell rmx)" by Ruben Blades, "Mi Gente (Louie Vega eol rmx)" by Hector Lavoe, "Take Five (Nicola Conte rmx)" by Roberto Roena, "Morris Park (Bonde De Role rmx)" by Lenni Sesar, and "O Elefante (Shh rmx)" by Ray Barretto. ~ Dusty Groove 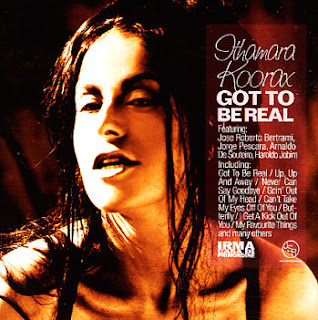 Maybe the greatest album so far from Ithamara Koorax – and quite a change from some of her previous records, too! A number of the songs are 70s soul classics – music that's clearly inspired Ithamara over the years, and which really drives her to deliver a strongly soulful vocal approach throughout! Another great aspect of the album is the presence of Jose Roberto Bertrami – who brings in these amazing Fender Rhodes lines that really fit the sound – the kind of warm, soulful lines that always made his work in Azymuth so great. There's still a nice dose of Brazilian jazz in the mix, but the overall approach is a lot more soul-based than usual – and the jazzy keyboards really deepen the sound, too – and give the record a feel that's way deeper than just a collection of covers. Titles include "Got To Be Real", "Butterfly", "Goin Out Of My Head", "Never Can Say Goodbye", "Negue", "My Favorite Things", "Vesti Azul", and "Pigmalio 70". ~ Dusty Groove 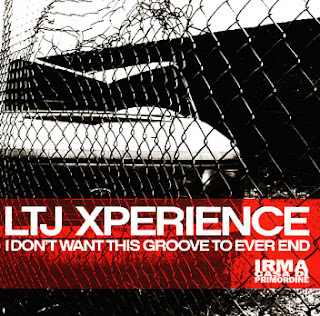 LTJ EXPERIENCE – I DON’T WANT THIS GROOVE TO EVER END

The first album in years from LTJ X-Perience – one of the few funky acts that got things going on the Italian scene in the generation before Schema Records! LTJ are a key link between the Italian sound of the 80s and the later growth into bold new styles – and this album definitely seems to show that mix – as it's very spare, with lots of straightforward grooves that run towards the slower end of the house music spectrum! In fact, the set's almost more house than anything LTJ X-Perience have ever done in the past – a surprising change, but one that almost goes back to the Italian roots that spawned them – yet without too much of the overblown energy of the Italo Disco years. Titles include "Sound Machine", "Time Has Been Now", "I Love You", "Organ Mind", "Black Gold", "Turn Me On", "Always In The Mood", and "I Don't Want This Groove To Ever End". ~ Dusty Groove