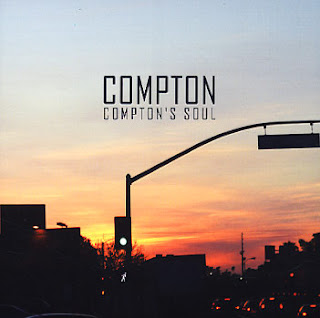 A sweetly soulful surprise from Andy Compton of The Rurals – a set that's even more profoundly steeped in deep soul atmosphere – with Compton collaborating with seductive female vocalists for one of the sultriest underground soul sets we've heard in a while! This is one of those records that you'd expect to good, given Andy's previous work – and it's actually a knockout! It's elegant and slow cooking, but, it's to hypnotic and intoxicating to call it laidback. The backdrop smoulders with keys, beats and bass with some jazzy soul flourishes. 9 of the 13 tracks are sung by Jaidene Veda, with some great spoken passages, too. Other vocalists include Diviniti, Kafele and Ladybird – and the singers write their own lyrics, given the album a nice collabortive vibe. Includes "And It Rains", "Bluenotes", "Believing", "Imagined", "Where Do We Go", "Record By Record", "Tomorrow", "Oh Love I", "7 Days", "Soon" and "No Limits". Source: Dusty Groove 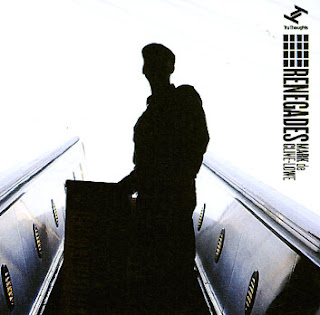 Mark De Clive-Lowe is back, and more brilliant than ever – working here on a set that's overflowing with superstar talent, and which cooks even more than some of his previous albums! All the grooves we've always loved from Mark are firmly in place – the wicked beats, cosmic rhythms, and spacious keyboards – but there's also a nice new focus too, one that brings in a lot deeper soul to most tunes – thanks in part to vocals from an array of guests who include Omar, Nia Andrews, Tawiah, Ovasoul7, Bembe Segue, Sheila E, and Sandra Nkake! The album's stuffed with tuneful numbers – more great singles than most other artists would hope for in a single album – and Mark still keeps things a bit cosmic at points too, with some great space jazz keyboards. Titles include "Get Started", "Under Orders", "The Why", "Everything", "Emergency", "Alabi", "Push", and "Hooligan". Source: Dusty Groove 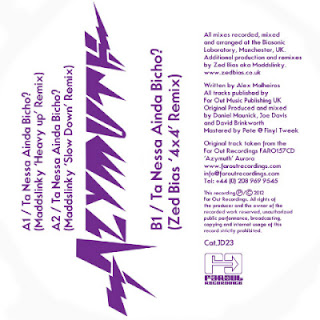