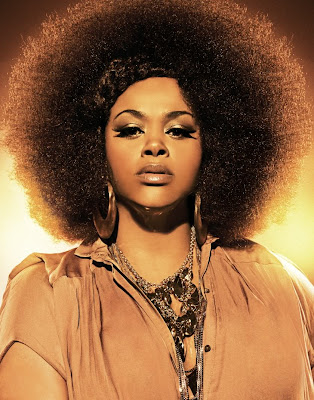 The 13th Cape Town International Jazz Festival line-up has been bolstered by the addition of three exciting internationally acclaimed artists. Master vocalist, poet and actress Jill Scott's (USA) exciting repertoire is expected to bring the house down as she joins the other greats on the festival's Kippies stage.

Most recently Scott was cast as the lead character in The No.1 Ladies Detective Agency, a HBO/BBC mini-series filmed on location in Botswana and currently being broadcast in South Africa. Prior to that she starred alongside Tyler Perry and Janet Jackson in the movie series Why Did I Get Married?. This Three-time Grammy Award-winning singer-songwriter, New York Times best-selling poet and critically acclaimed actress joins the bill as one of the headline acts. 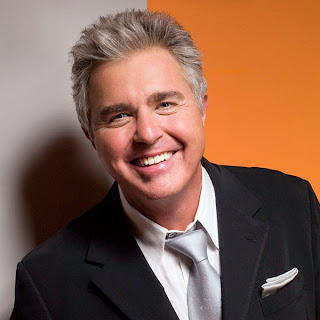 Texas-born jazz vocalist and popular standard singer Steve Tyrell (USA) also joins the bill. He is known for the self-produced and critically acclaimed album A New Standard, released by Atlantic in 1999. In 1986 Linda Ronstadt and James Ingram recorded Tyrell's Somewhere Out There which won two Grammys (including Song of the Year) and received an Oscar nomination. Three years later, Ronstadt recorded Tyrell's Don't Know Much featuring Aaron Neville which earned both her and Neville a Grammy win for Best Vocal Performance.

Hip Hop artist Pharoahe Monch (USA), completes the line-up bringing the total number of performing artists to 41. Known for his popular hit Simon Says, the New York native was originally part of Organized Confusion with partner Prince Poetry. Today the former visual artist works on his own, recently having released W.A.R. (We are Renegades). The music video for the new single off the album, Still Standing, was released on February 5 and features fellow Jazz Festival performer Jill Scott.

These three acclaimed performers join an already star-studded line-up of artists, with this year’s headliners reflecting the festival's philosophy of broadening audience's perspectives of what is understood as 'jazz'.

Celebrating not only musical creativity, but visual creativity too, The Duotone Photographic Exhibition is an annual fixture of the festival. Every year it commemorates prolific jazz photography to educate people about the power of art & photography, how one image can be timeless and to expose other forms of art , culture and heritage as it is all one form of expression and enjoyment. This year it showcases the works of Nuno Martins (Angola); Sipho Maluka (SA) and Shelley Christians (SA).

One of the most exciting elements to the festival is the annual free Community Concert which brings thousands together in the centre of Cape Town on Green Market Square. This year the concert will take place on March 28th, the Wednesday preceding the festival. The line-up is usually a teaser of some of the local and international acts that will feature at the festival.

For more information visit http://www.capetownjazzfest.com/
Posted by Jazz Chill at 11:30 AM