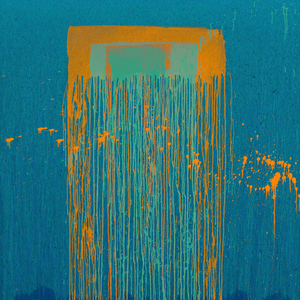 Melody Gardot - Sunset In The Blue

‘Sunset in the Blue’ is an exquisite collection of originals and covers, all centered around love and collaboration. It is an orchestral celebration of Melody Gardot’s jazz roots. She is reunited with the multi-Grammy award winning production team of her platinum-selling album ‘My One and Only Thrill’: Producer Larry Klein(Joni Mitchell, Herbie Hancock), arranger and composer Vince Mendoza (Björk, Robbie Williams, Elvis Costello) and the legendary engineer Al Schmitt (Frank Sinatra, Joao Gilberto, Bob Dylan, Paul McCartney). An underlying theme of determination to create and evolve her craft has always been present in Melody Gardot’s work but never more so than during the production of ‘Sunset in the Blue’, despite all obstacles she has assembled a stunning new body of collaborations in this most challenging of times. 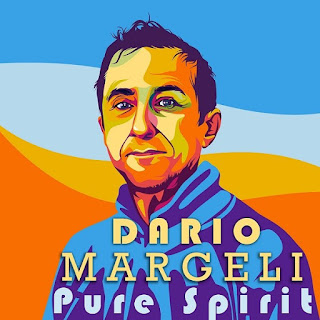 The recording has real drums played by Big Ev. The jazz guitar players that have played on this recording include Hugh Williams from Florida and Philip Ockelford from Great Britain. It has a real bass guitar that gives the recording warmth and motion. The song has self-help and motivational lyrics that remind the listener that beyond form and thoughts they are pure spirit. That spirit is the watcher of the emotions, thoughts and pain. The lyrics says: "my pain is separate from me / I watch the pain lose power over me". Musical influences include many of the current contemporary electric jazz guitarists, such as Chris Standring, Chuck Loeb and Nick Colionne. Dario Margeli is based in Southern Europe. He is a US Citizen and spent many years living in California. After taking music theory lessons as a teenager, he started writing his own melodies. Since the release of his first recording in 2011, Dario has combined his day job with his musical productions which include the Smooth Jazz songs "I'm Not My Brain" and 2019's "Suffering is Optional", which received significant airplay and streams. 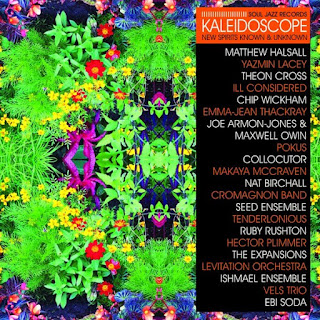 A glittering constellation of groundbreaking jazz from the contemporary UK scene – a world of jazz that's changed dramatically over the past decade or so, with huge new advances in sound and styles in a range of different directions! The changes going on are a bit like some of those that have taken place in our city too – musicians who embrace jazz ideals at the core, but who are also open to so many musical modes that have developed in recent decades – so that the core performance is often blended with production elements, editing, and other touches – all in a way that has the music strongly reborn for a whole new generation! If you're worried about tricks or gimmicks that might get in the way of the music, don't be – because the depth of soul and sense of spirit on these tracks is wonderful – as you might know if you've been digging releases from some of these artists in our racks of late. And as usual, Soul Jazz have done a superb job – both with song selection and overall presentation – making the whole thing a complete delight! Titles include "Candace Of Meroe" by Theon Cross, "Pokus One" by Pokus, "Walrus" by Emma-Jean Thackray, "90 Degrees" by Yazmin Lacey, "Communication Control" by Hector Plimmer, "Long Way Home (live at the Crypt)" by Ill Considered, "Ancient World" by Nat Birchall, "Moonlight Woman" by Ruby Rushton, "Thunder Perfect" by Cromagnon Band, "Tanner's Tango" by Joe Armon Jones & Maxwell Owin, "Odyssey" by Levitation Orchestra, "Mosaic" by The Expansions, "When The World Was One" by Matthew Halsall, "Dimmsdale" by Ebi Soda, "Red Planet" by Chip Wickham, "Kito's Theme" by Ishmael Ensemble, "Yellow Ochre (part 1)" by Vels Trio, and "Mirrors" by Seed Ensemble.  ~ Dusty Groove