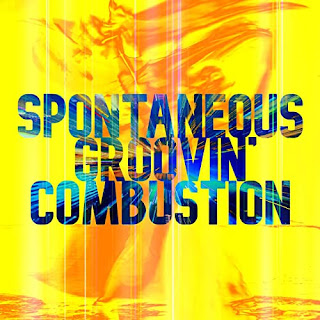 Rarely has the name of an ensemble so perfectly reflected its dynamic, stylistically eclectic vibe as does Spontaneous Groovin’ Combustion, which – under the visionary guidance of composer, producer, saxophonist and flutist Warren A. Keller - kicks up the fast and tight, then slow and steady simmering melodic funk, right from the get-go, on their long-awaited self-titled debut album. Fans of the group’s four previously released singles (also included on this collection) will dig every harmonically colorful, thematically whimsical second as Keller and company build on these infectious foundations to create an urban jazz fusion masterwork. ~ smoothjazz.com 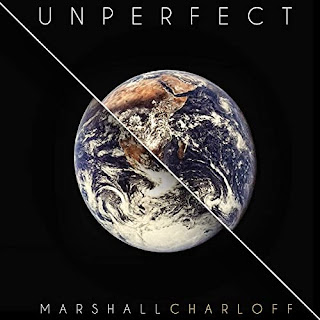 Those who listen intently to the sensual yet funky, soulfully provocative, and spiritually-uplifting journey Marshall Charloff leads us through on his new album "Unperfect" may find his humble title ironic – since, vocally and instrumentally, it’s truly Smooth Jazz perfection in every way.  Drawing on a fascinating background that includes fronting symphony orchestras and touring globally paying tribute to Prince, and work with Atlanta Rhythm Section and The Commodores, the singer, songwriter, and multi-instrumentalist seamlessly showcases many of the elements that have defined his multifaceted career.  Balancing the romantic acoustic dreaminess and sweet, easy flowing neo-soul, he grooves deeply with affirmative emotional/spiritual messages and two versions of a jam that pays homage to Prince and the sound of Minneapolis that Charloff has been sharing for years. ~ smoothjazz.com 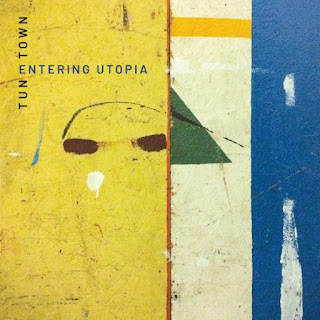 TuneTown  pools the creativity of three of Canada’s top jazz improvisers; Kelly Jefferson (Saxophones), Artie Roth (Bass) and Ernesto Cervini (Drums, Percussion and Bass Clarinet).Entering Utopia expands on the creative journey and energy from the collective’s debut album and finds TuneTown again putting their unique stamp on both standards and original compositions. This engaging and fiercely melodic album combines three distinct musical voices on material that runs the gamut, from intense to sublime. Seamlessly assimilating elements from the avant garde, funk, and jazz worlds, Entering Utopia is a welcome addition to the saxophone trio tradition.The classic saxophone, bass and drums trio has a distinguished history in jazz, going back to Sonny Rollins and Lee Konitz in the late 1950s and early 60s. The Canadian collective TuneTown, formed in 2015, extends and honours the venerable tradition and releases its swingin’ and adventurous sophomore album in March.