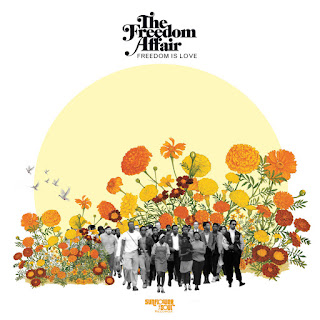 The Freedom Affair - Freedom Is Love

For Fans Of… Sly & The Family Stone, Sharon Jones & The Dap-Kings, Durand Jones & The Indications, Black Pumas. Debut album from The Freedom Affair. “Rise Up” was featured on Netflix’s “Self Made” and Apple Watch commercial. Final track features an appearance by the late Dr. Maya Angelou. Released by Sunflower Soul Records in partnership with Colemine Records. ‘Freedom Is Love’ is the debut album from Kansas City’s newest soul juggernaut, The Freedom Affair. The album explores themes of love, heartache, empowerment, and togetherness through a varying landscape of hard-hitting funk, luscious soul, and everything in between. The Freedom Affair is a unique collective featuring 3 powerhouse female vocalists in front of a dynamic 6-piece band. On ‘Freedom Is Love’, each of the ladies get their time to shine individually, but the magic is on full display when all 3 come together in unison and harmony, symbolically embodying the messages that they sing about. The album was recorded and produced by Chris Hazelton, utilizing the best of vintage and new recording technologies to create an authentic experience, befitting of a soul record that would have been relevant 50 years ago as much as it will be 50 years from now. ~ wwwfirstexperiencerecords 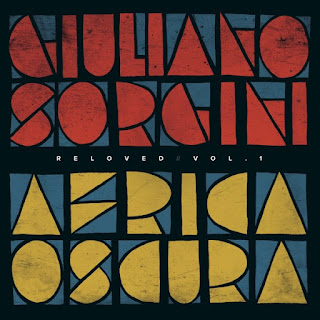 A special set of tracks that pays tribute to the original Africa Oscura record from Italian sound library composer Giuliano Sorgini – a fantastic blend of percussion and electronics that was almost a 70s update on older exotica modes, but with a much darker vibe overall! Here, contemporary talents take the original music and mix things up a bit – often with a rhythmic vibe, but never in a mode that gets in the way of Sorgini's original genius! Vol 1 features three tracks in all – "Oasi Nella Giungla (afro temple mix)" by Pad, "Africa Oscura (drums of passion mix)" by Paine, and "Iniziazione (ritual quirky mix)" by LUCA. ~ Dusty Groove 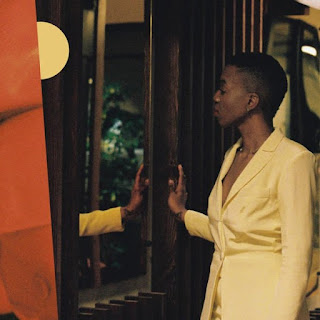 A really great set from Emmavie – one of the freshest soul singers we've heard in awhile, and a talent from the London scene we expect to be hearing a lot more from in years to come! Emmavie's got an ear for sound that often has her vocals folded right down into the music – clearly loving digital expression as much as her own organic style of singing – served up here with an approach that's crackling and bristling with energy throughout – enough depth to have ties to the old school, but a beautiful quality that definitely makes you feel that you're getting into something new. Titles include "Stop The Tape", "Distraction", "Let You Down", "High Off This", "I Hope We Never Break Up", and "Burn This House". ~ Dusty Groove