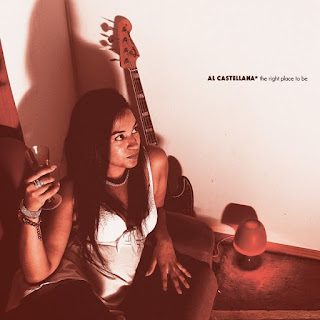 Al Castellana - The Right Place To Be

The new album of the Italian soul singer! The first single is already in the top ten on the UK chart and this special vinyl edition, only 300 hand numbered copies, will contain a 7” bonus with two remixes by Katzuma (Sangue Misto, Okè) and Deva (Aldebaran Records). Alessandro “Al” Castellana is an Italian singer-songwriter and record producer. Over the years he has been able to collaborate with very important productions in the history of Italian black music and hip hop, starting with his presence in 107 elements of Neffa in 1998 and the soundtrack of Torino Boys the previous year. Inspired by the music of Graham Central Station, Sly and Tower of Power, he made a significant contribution to the growth of Italian hip hop which he enriched with his Funk and Soul veins, expanding his success in the UK, Australia and Japan. It contains 12 tracks of pure Soul Music poised between Seventies atmospheres and arrangements that formed it and contemporary Soul / RNB. The Right Place To Be is an album that already from the title gives indications on the meaning that the artist has given to this latest work, the best place to be is the place where there is music… where you are surrounded by the warmth of affections, from everything you love and from those who love you. 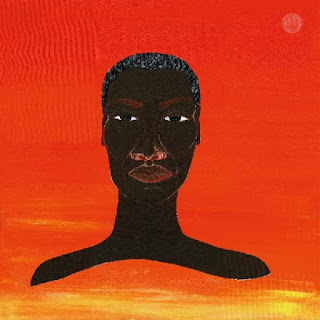 Two generations of the Fela Kuti legend work here back to back – in a double length set that features one full album from Fela's son, and another by his grandson! Femi is up first on a set titled Stop The Hate – full-on Afro Funk with plenty of message in the music – the older Kuti in the lead on vocals, trumpet, alto, and organ – getting superb backup from a full horn section over lots of heavy rhythms! At times, Femi almost seems as instrumentally great as Fela – and his vocals are often a bit more pointed, with a stronger global attempt to get the message out – on titles that include "As We Struggle Everyday", "Stop The Hate", "Land Grab", "Privatization", "Show Of Shame", "Young Boy Young Girl", and "You Can't Fight Corruption With Corruption". Made Kuti follows up in a similar spirit, but in a slightly different way – as the singer also handles all the other instrumentation on his set – almost coming across like a large Afro Funk ensemble by himself, thanks to the magic of the studio! Made plays drums, bass, guitars, keyboards, and tenor, alto, and baritone saxes – but you'd hardly think the album's a one man show, as the sound is full and rich – every bit the blend of heavy rhythms and politics as Femi's record. Titles include "Hymn", "Young Lady", "Different Streets", "Blood", "Your Enemy", "Free Your Mind", and "We Are Strong". ~ Dusty Groove 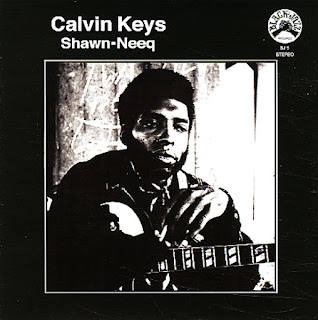 A stone classic on the Black Jazz label – and one of the most unique guitar albums ever! We're not sure what the title meant originally – but over the past few decades, it's come to stand for some heavy heavy guitar work from the legendary Calvin Keys – a record that's really stood the test of the time, continually rediscovered by new generations of diggers! Keys has a very unique touch here – a mix of open chords and tighter lines – beautifully wrapping up a history of soul jazz guitar that stretches back to the early 60s – then propelling things forward with loads of righteous 70s spiritual jazz energy. The set also features loads of sweet keyboards – played by Larry Nash, and mixed with flute and "hose-a-phone" from Owen Marshall – set to grooves from Lawrence Evans on bass and Bob Braye on drums. A stone classic from the Black Jazz label – and titles include "Gee Gee", "BK.", "BE", and "Shawn-Neeq".  ~ Dusty Groove