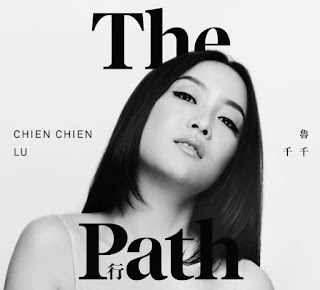 Imagine a record that starts with a fantastic reading of a Roy Ayers' tune, then just gets better as things go on – and that's very much what you'll get here, in this sweet set from vibist Chien Chien Lu! The record's got Chien Chien ringing out on these bold, well-placed notes – recording in Brooklyn, and hitting a sound that's up there with the best of the contemporary NY scene, but with some nice echoes of the past in the way she uses the vibes – full, rich, and very soulful. The rest of the group features work from Jeremy Pelt on trumpet, and Shdrick Mitchell on piano and organ – and in addition to a killer remake of "We Live In Brooklyn", the set features tunes that include "The Imaginary Enemy", "Blossom In A Stormy Night", "Blue In Green", "Invitation", "Tears & Love", and "Mo Better Blues".  ~ Dusty Groove 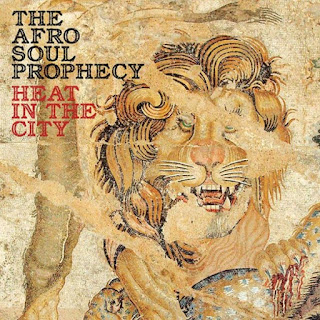 A bright new groove on the Schema Records label – but one that features work from some of the company's real heavyweights in recent years – as the album was conceived and produced by Lucio Cantone (aka Invisible Session), and features tunes written by the funky Alex Puddu – all in a style that's heavy on the 70s funk influences that grace the music of both artists! The lineup's nice and jazzy, too – and features lots of tenor work from Timo Lassy, next to vibes, trumpet, guitar, and warm lines on both Hammond organ and Wurlitzer piano – all with a feel that's part funk, part soundtrack – yet served up in the best Schema way, which means that things go far past just being a retro rehash of the past! Titles include "Fire In Acapulco", "Heat In The City", "Everybody's Going Uptown", "Red Light District", and "The Crowd Pleaser". CD features the bonus tracks "Summer Of 75" and "The Game Of Love".  ~ Dusty Groove 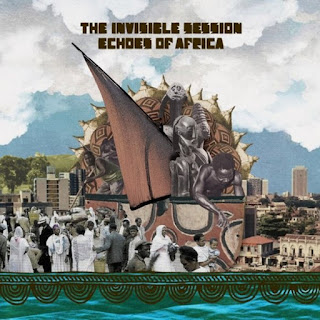 There's plenty of Afro Funk influence in this album from Invisible Session – a long-running act who've given us a number of excellent records on the Schema label – but there's also plenty of the group's own spirit too, thanks in part to trombone and keyboards from the mighty Gianluca Petrella, who keeps plenty of the core jazzy elements intact! Leader Luciano Cantone wrote and produced the album – and brings in his own keyboards and vibes next to the rhythm programs that direct the proceedings – which also feature acoustic drums and percussion, more horn work, and vocals on two tracks – although most of the record is instrumental. In a way, the group's going for a hybrid of styles that's similar to the Latin-based albums that Gerardo Frisina has done on the Schema label – a similarly strong mix of inspirations and new expressions, on titles that include "People All Around The World Can Make It", "Hearing The Call", "Pull The Handbrake", "Journey To The East", "Mother Forgive Us", and "Ideas Can Make The World". ~ Dusty Groove