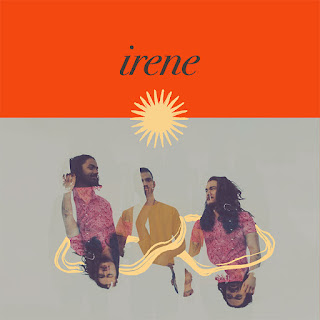 Further Than You is the first single lifted from ‘Irene’ , the debut album by Melbourne raw neo-soul three piece Izy (pronounced eye-zee). Launching immediately into rich vocal harmonies reminiscent of D’angelo and a bassline that bounces in all the right places, the single is rhythmic with just the right amount of looseness. It makes you wonder - how do they do that? It’s just three young musicians killing it in a room. Guitarist and singer Ryo Montgomery sets the picture firmly in time with ‘Saturdays, are my sad days.’ calling back to a familiar routine for most of us post a breakup; too much drinking and partying to let off steam, teamed with a barrage of unhealthy and unproductive thoughts. This regular Saturday ceremony of loneliness and debauch forms the basis of No Further Than You, except this time make it bang! 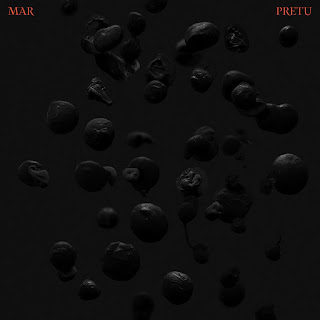 Caravela’s debut full length LP ‘ Orla’ is an intoxicating mix of Afro-Brazillian rhythms and contemporary London jazz drenched in modern psychedelic and progressive textures.The band’s deep and infectious grooves form the basis from which they can showcase their beautiful and mature songwriting craft. Lyrics touching on social and environmental issues in both Brazil and Cape Verde, as well as reflections on modern life, weave between the songs in Loubet’s native Portuguese. Initially inspired by a recent period of living in Bahia, Brazil, interacting and working with local musicians there, Caravela took that experience and melded it alongside their wide range of influences to deliver a stunning set of contemporary songs.Second single ‘Mar Pretu’ is a stunning experimental song highlighting the suffering in fishing villages caused by oil pollution at sea that affects both Brazil and Cape Verde, two countries that share an ocean as well as a deep connection, both spiritually and musically.‘Orla’ will be released February 2021 on None More Records 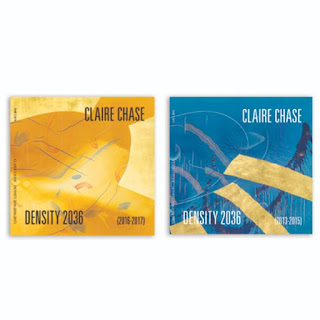 Mindblowing work on solo flute – done by a performer who's always captivated us in a live setting, but who really seems to knock things out of the park on this massively extended set! The title of the package is from a work by Edgard Varese for solo flute, first composed in 1936 – and an amazing showcase for the sense of subtle tones and textures that Varese brought to his music in the early part of the 20th Century. Chase takes off from that piece, and offers up compositions by sixteen composers, each of them a masterpiece – handled by Claire with a very organic approach to the sound, as things build up beautifully, in a very resonant way – on a variety of flutes that are occasionally augmented by a small bit of electronics. The spirit of the package is unique – and by the end of the whole thing, we actually find ourselves wishing that there were more than 4CDs – as Chase leaves us rapt throughout, moving through works composed by George Lewis, Pauline Oliveros, Jason Eckardt, Felipe Lara, Vijay Iyer, Tysawn Sorey, Marcos Balter, and others – plus a rendition of the original Varese work that inspired the whole project. ~ Dusty Groove