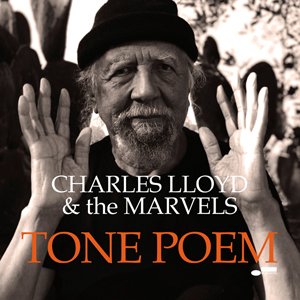 Charles Lloyd & The Marvels have released “Ramblin’,” a rollicking version of Ornette Coleman’s tune from the forthcoming album Tone Poem out March 12. Lloyd debuted his collective The Marvels—featuring Bill Frisell on guitar, Greg Leisz on pedal steel guitar, Reuben Rogers on bass, and Eric Harland on drums—on I Long To See You (2016) followed by Vanished Gardens (2018) with Lucinda Williams. The vinyl edition of Tone Poem will be the first new release to be featured as part of the Tone Poet Audiophile Vinyl Series supervised by Joe Harley, mastered by Kevin Gray, pressed at RTI, and packaged in a deluxe Stoughton gatefold tip-on jacket. It available now for pre-order now on vinyl, CD or digital download. 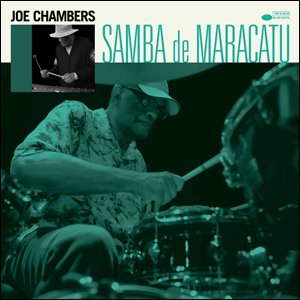 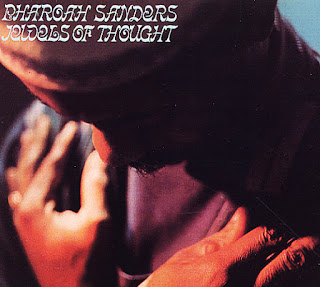 A wonderful reunion of Pharoah Sanders and vocalist Leon Thomas – and a set that captures a lot of the same energy as the pair's previous record – Karma! Thomas' vocals are in wonderful form for the set – stretching out soulfully on the extended classic "Hum-Allah-Hum-Allah-Hum-Allah" – a title that has much of the same grace and power as "The Creator Has A Master Plan. The rest of the players on the date include Lonnie Liston Smith on piano, Richard Davis and Cecil McBee on basses, and Idris Muhammad and Roy Haynes on drums – and unusually enough, each of the double bassists and drummers gets their own channel of sound to work with! The other long track on the album is the extended "Sun In Aquarius" – which is a bit more outside, but still pretty great! ~ Dusty Groove