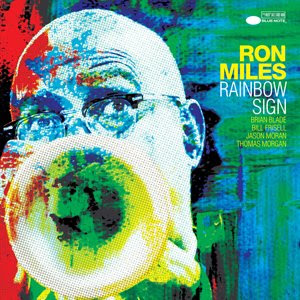 Cornetist Ron Miles has released his Blue Note debut Rainbow Sign, a luminous set of original Miles compositions performed by a remarkable quintet featuring pianist Jason Moran, guitarist Bill Frisell, bassist Thomas Morgan, and drummer Brian Blade—out now on vinyl, CD, and digital formats. In a rave 4½-star review DownBeat called it “a deeply touching album… Rainbow Sign ups the ante through the writing’s richness—by far Miles’ most impressive work as a bandleader… there’s plenty of gold at the end of this rainbow.” Watch Miles discuss the story behind the album on “First Look” with Don Was. 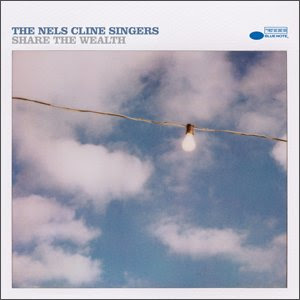 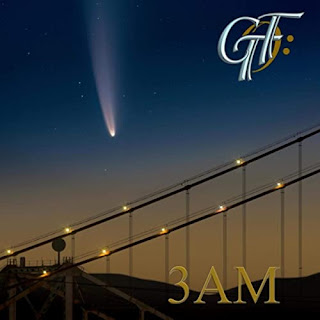 While gearing up for their post-COVID 2021 album release, Watch Your Step, the dynamic R&B/jazz ensemble GTF deliver another captivating single in advance of their full project. Following on the heels of their chart-dominating vocal “Some Things Happen,” the new tune is an instrumental offering, “3AM.” Truly the embodiment of this seductive time of day… the crossover between late night and never, never land; sensual, earthy, beguiling. Featuring a Northern and Southern California collective of players, “3AM” is graced with the alluring guitar playing of the song’s composer, Richard Livoni, and the haunting sax work of John Rekevics, both complementing GTF’s signature low end landscape provided by drummer Ron Otis and band co-founder/bassist George Franklin. ~ smoothjazz.com