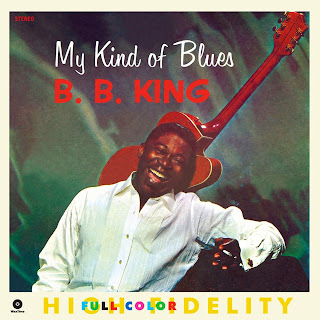 Acrobat's British Hit Parade series has been established for over a decade as a unique range of completist original artist collections comprising every record that appeared in the UK record sales charts in every year since the charts began in 1952. In recent years Acrobat has introduced parallel collections which consist of the B sides of all the records included in the main compilations, and these have proved hugely popular with collectors, since many of the records concerned have never been available on CD and are very rarely heard. These two great value 4-CD sets are companion products to our existing 1958 British Hit Parade Parts One & Two (ACQCD7026 & 7027), and feature the B sides of the tracks on those anthologies, excluding the ones which appeared on the original collections as Double A-side hits. As ever, it's an eclectic snapshot of an ignored but fascinating aspect of the pop business, with an in-depth 10-000+ word booklet with background notes on every record. ~ Amazon 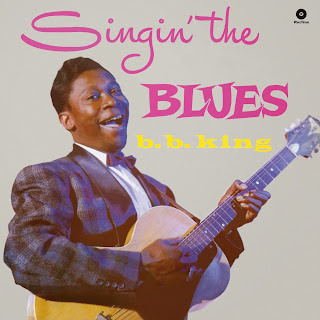 This quintessential collector's edition includes one of his finest albums: Singin' the Blues (1957), originally released by the Crown label at the beginning of King's career. The LP it's a superb collection of King's early hits, originally released on the RPM label. In five short years, B.B. King had matured from an artist looking for a style to the premier bluesman of his generation. His modern style that crosses rock & roll and R&B with the jump blues is fully developed here, and his consistency from track to track is remarkable. On Please Love Me, King combines T-Bone Walker's hard-picking, distorted guitar style with his own mournful singing. The arrangements are smooth and elegant, frequently displaying a hint of jazz, and King is backed by a well-arranged horn section in true Memphis blues fashion. This blues-meets-urban-soul style masterpiece has been packaged in this very special release, which also includes 2 bonus tracks from the same period. Contained here is the cream of the crop from B.B. King's hit-making stretch for Crown Records during his most inspired years. Without a doubt, this is the material upon which B.B.'s kingdom was built. Recorded at different locations between 1951 and 1956. ~Amazon 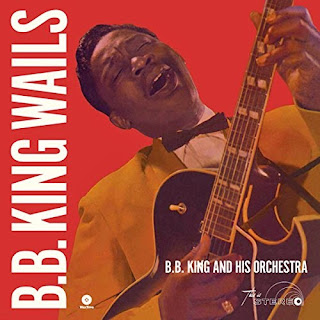 2015 reissue of 1959 album includes the original album plus expanded with bonus tracks. The influence of big band jazz is actually fairly prominent here, with saxes and trumpet playing a big part in the arrangements. Also on hand as additional items are some other odds and ends from his Modern label days that were deemed to fit in with the album's jazzy mood. Includes: I've Got Papers On You Baby, Tomorrow Is Another Day, Come By Here,The Fool, I Love You So, The Woman I Love, We Cant Make It, Treat Me Right, Time To Say Goodbye, Youve Been An Angel, Yesterday, My Silent Prayer, I Stay In The Mood. Why I Sing The Blues, Trouble In Mind, Everyday I Have The Blues, and Yes Indeed.