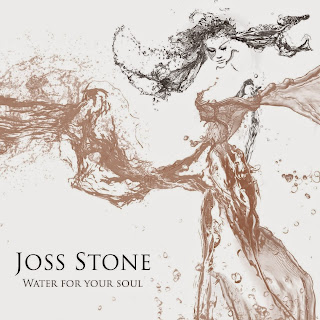 JOSS STONE – WATER FOR YOUR SOUL

Water For Your Soul is about finding your own fulfilment, doing what you really want to do, explains Joss Stone. For me, its music. But water for your soul can be anything. Some people like food, some people like to dance, some like to travel. Music is necessary for me - it feeds my soul, the same way water feeds a flower. It's also about being brave and letting go. Prepare to be amazed and delighted by Joss Stone. The free spirited English soul singer has been on an incredible journey, metaphorical and literal, artistic and geographic, absorbing influences and making music. Water For Your Soul is the fruits of her travels in sound, demonstrating how the teen soul prodigy has blossomed into an artist of style and substance. It is an album that pulses with the liquid groove of reggae, dazzles with the mix and match sonic adventure of hip hop, shimmers with the exotic sounds of world music and delivers the emotional belt of RnB. It's really a combination of all the things I like, explains Joss. I'll always have that bluesy, soul thing because it is in my voice. But these are new songs for me to sing, which is exciting. ~ Amazon 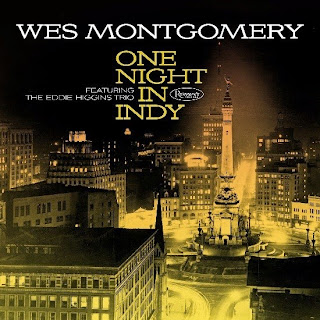 A 1959 Indianapolis jazz club performance that unites guitarist Wes Montgomery with legendary jazz pianist Eddie Higgins and his trio in this never-before-released recording (with Walter Perkins on drums, bassist unknown). Includes over 40 minutes of previously unissued music from an exclusive 1959 live performance at the Indianapolis Jazz Club in Indiana. Available as 12" LP Limited Edition Pressing of 2,500; 180 gram vinyl at 33 1/3 RPM for Quality Sound.
Included in an upcoming in 2016/2017 release. 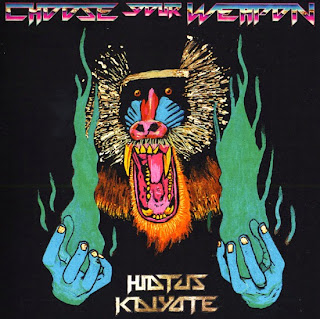 A stunning second set from Hiatus Kaiyote – a group we already loved the first time around, but who really blow us away with this amazing little record! The style is this incredible mix of cosmic keyboards and soulful vocals – but not in a way that's like any of the other oft-tread paths in that combination on the market at all. Instead, the group almost put the keyboards first – working from some Herbie Hancock electric 70s mode, but very much with their own style – then find a key place for the sublime singing of Nai Palm – a vocalist who's got this style that's heavenly, and almost with her own sort of electricity as well. Individual tunes are great, but the whole thing really works together as one long sonic trip – a mindbending journey through tracks that include "Prince Minikid", "Shaolin Monk Motherfunk", "Laputa", "Borderline With My Atoms", "Swamp Thing", "Fingerprints", and "The Lung". ~ Dusty Groove