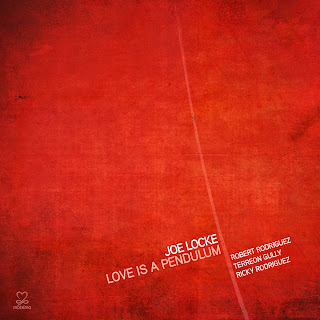 JOE LOCKE - LOVE IS A PENDULUM

Love Is A Pendulem considered by the artist as his greatest recording to date, is bold and refreshing in its musical audacity. One of a handful of brilliant jazz musicians to have mastered the vibraphone, Locke flies here from heartbreaking lyrical delicacy to full blown hard-swinging ensemble work, using his instrument as an extension of his deep compositional skill and formidable technical prowess. Sit back and let Locke and his brilliant crew take you on a heartfelt and thrilling musical joyride. Tracklisting: Variation On Wisdom, Love Is The Tide, Love Is A Planchette, Love Is A Pendulem, Love Is Perpetual Motion, For Jessie Mountain, Last Ditch Wisdon, and Embrace. ~ Motema 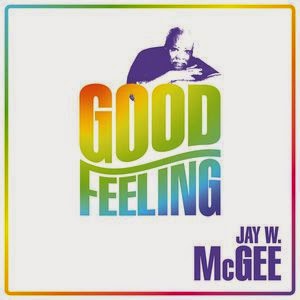 "Good Feeling" marks the return of Jay W. McGee, one of the most interesting voices from the disco and boogie era of the mid and late Eighties. This album is Jay W. McGee’s first new recording since his last release more than 25 years ago, covering a selection from boogie to soul and from disco to gospel. The vocals for "Good Feeling" were recorded in Jay W. McGee’s hometown of Flint/Michigan, while the music was recorded and mixed in Hamburg by up and coming production team The Unbelievable Two. Releasing on various independent labels, Jay W. McGee came up with two albums  ("Over & Over" in 1981 and "Survivor" in 1988), accompanied by a couple of cult 12inch singles which still feature on genre radio and DJ playlists around the world. "Turn Me On" was officially re-issued by Légère Recordings in 2013, while "When We Party" is still a firm favorite among connaisseur DJs. Jay W. McGee started singing gospel music when he was four years old. He toured with a number of funk & soul bands through the USA and Canada during the Seventies and made some great recordings that still have a fresh impact. With "Good Feeling" he goes for an up-to-date production with true respect of his roots, aiming on the dancefloor and the mind. All ten tracks are new and original compositions by Mr. McGee himself and the production team of Julian 'Mzuzu' Romeike and Matthias 'Mucka' Morgenroth, also known as The Unbelievable Two. The styles range from the colorful disco-soul of "Whole Lotta Talk", the lo-down sexy groove of "Make Time For Love", the crazy jazz-funk of "Look Here In My Heart" to the sweet gospel soul of "Do It Right Now". 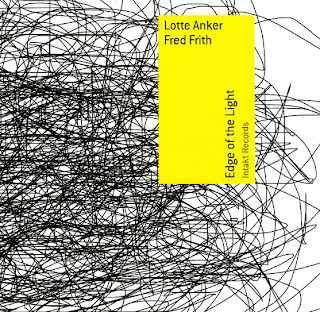 LOTTE ANKER / FRED FIRTH – THE EDGE OF THE LIGHT

Lotte Anker plays a host of different saxophones here – used in a free flurry of tones and timings next to the wonderfully creative guitar work of Fred Frith – still amazing after all these years! The set's one of those records that reminds us how wonderful improvisation can be when it's really done well – when both players are sensitive and imaginative enough to keep finding new sounds and spaces, really working in a way that's respectful of the other, yet still very individual – that rare sense of collaboration that makes the whole way more than just the sum of the parts. Titles include "Anchor Point", "Non Precision Approach Procedure", "Hallucinating Angels", "The Same Dirt", "Run Don't Hide", and "Thief Breaks Into An Empty House".  ~ Dusty Groove