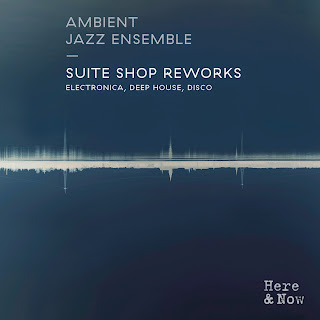 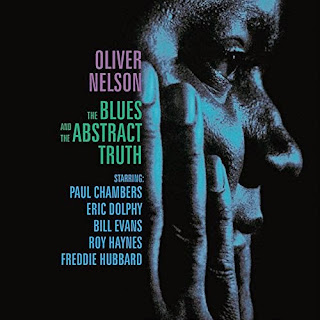 Recorded during the course of a single day in February 1961 and released six months later, The Blues And The Abstract Truth is regarded as jazz saxophonist Oliver Nelsons most acclaimed album. It helped that he was assisted by a stellar list of musicians, including Bill Evans, Paul Chambers, Freddie Hubbard, Eric Dolphy, George Barrow and Roy Haynes. Musically the album was something of a departure from the norm for Oliver; better known primarily for his work with big bands, this album found him fronting a much smaller combo and exploring the mood and structure of the blues. To accomplish this, Oliver wrote six tracks, with only some of the tracks being structured in the conventional 12-bar blues form. However, many of the solos are performed in such a style, resulting in a compelling album that has withstood the passage of time extremely well. ~ Amazon 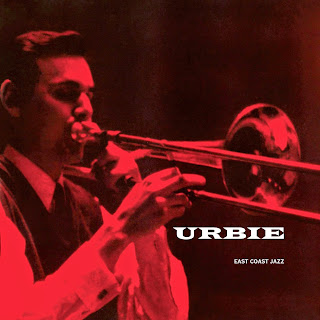 Jazz trombonist Urbie Green has forged a veritable career as a studio musician, appearing on more than 250 recordings during a professional career that commenced in 1941. He has also toured extensively, working with the likes of Woody Herman, Gene Krupa and Frankie Carle. You could be forgiven, therefore, for imagining that Urbie Green would be a household name. And so he is, among other musicians, but his preference for remaining in the background resulted in a somewhat limited recording career under his own name. On the evidence of East Coast Jazz this is something of a loss. His early recordings showed plenty of promise, and the mix of some strong compositions and an equally strong line-up of accompanying musicians, including Danny bank, Doug Mettome, Jimmy Lyon, Oscar Pettiford, Osie Johnson and Al Cohn make this a well balanced album. ~ Amazon