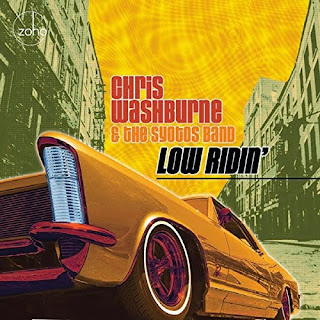 
Afro-Latin jazz on a psychedelic trip! The debut CD of Chris Washburne & The Syotos Band for Zoho showcases Latin jazz instrumentals of 60s and 70s classic rock songs, called Acid Mambo by the musicians! Gets back to the band’s musical roots with Latin jazz instrumentals of anthemic classic rock songs by Bob Marley, Neil Young, The Doors, Jimi Hendrix, Lou Reed, War, and more. Includes: Feelin' Allright, Low Rider, Get Up Stand Up, Stairway to Heaven, Manic Depression, Ohio, Walk On the Wild Side, Break On Though (To the Other Side), Kashmir, Sugar Mountain, and Syotomon. ~ Amazon 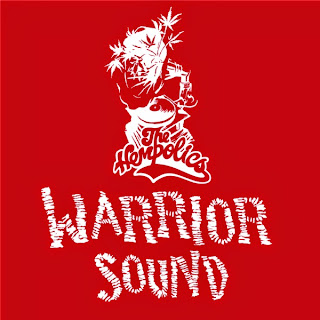 The Hempolics are out to put those organic rootsy vibes back into electronic music and bring something altogether different to the table… Warrior Sound is the second offering from The Hempolics forthcoming album ‘Kiss, Cuddle & Torture: Volume 1.’ Written and produced by project mastermind Grippa Laybourne with soulful Rastaman vocals courtesy of Dan Bowskill (Dub Pistols), Warrior Sound presents the struggle of the typical urban day and its only solution… playing out your finest roots rock reggae. On the flip side is an ethereal Warrior Sound instrumental dub mixed by Grippa with additional trombone by Lucas Petter. Taking UK reggae to the next level with a modern yet somehow backward looking style this record is destined to be a soundsystem smash hit.  ~ bbemusic 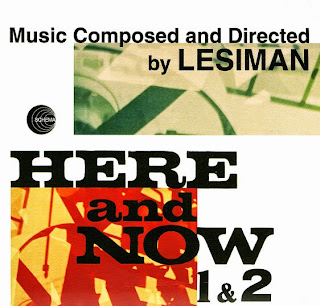 Stunning work from Lesiman – easily one of the coolest, funkiest talents on the Italian sound library scene of the 70s! The groove here is electric, funky, and often slightly trippy – with perfect use of electric bass to get things going in so many different ways, depending on the mood of the track – as things step slowly underneath cascading piano lines, or move fast under these fuzzier keyboard bits, or act nice and skittish when the drums take on more power in the mix! There's often a nice degree of echo in the recordings – used to abstract familiar instruments, but never steer them of course too much – just create these amazing sounds that still leave us breathless after all these years. Both volumes of the set are amazing – and titles include "Bagliori", "Impulsi", "Direzioni", "Segni Cromatici", "Le Regole Del Gioco", "Melos Blue", "Rollin", "Relazioni", "Cerchio Doppio", "Via Nell'Autunno", "Plycar", "Permanenza", "Controcorrente", "Radura", "Stabilita", "Messaggio", "Confronto", "Ripresa", "Ciclo Interrotto", and "Cristalli". ~ Dusty Groove