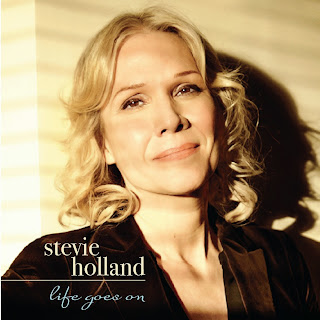 
The journey continues! Stevie Holland's swinging jazz phrasing, sense of humor, and sheer vocal beauty shine brighter than ever on her fifth release Life Goes On. With Randy Ingram on piano, Peter Brendler on bass, Jeff Davis on drums, Nicholas Payton on trumpet, and a String Quartet on some select tracks, Life Goes On, is a stunning collection of powerful songs from writers including Johnny Mercer, James Taylor, Stephen Sondheim, as well as originals by Stevie Holland and award-winning composer Gary William Friedman, who also did the arrangements. Review: "Effortless swing and a radiant wit...a self-possessed tour de force" --Gary Giddins // "Holland straddles pop and jazz with effortless elegance and warmth" --USA Today // "I hear Stevie Holland and I get goosebumps. Need I say more?" --Smoothjazz.com. ~ Amazon 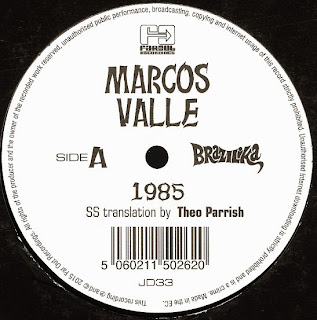 Theo Parrish takes on Marcos Valle – and the results are even more wonderful than we might expect! Valle's "1985" is really expanded by Theo – and pushed into territory that makes the extended cut feel more like Parrish's own cosmic territory than Marcos' usual mode – although there's this sweet Fender Rhodes line and spacious way of handling the cut that's definitely respectful of the original! "Prefixo" gets more of an upbeat approach from Daz I Kue – with a pulsating bassline that sets the groove strongly underneath the fluttering woodwind melody of the original!  ~ Dusty Groove 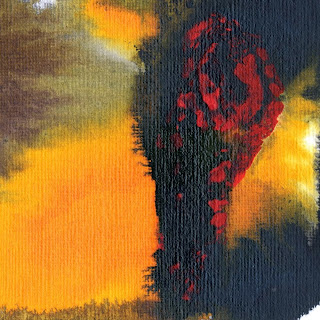 POLAR BEAR – SAME AS YOU

2015 release by the indie band, the follow-up to 2014's Mercury Prize shortlisted In Each And Every One. Given it's short gestation, it is striking how far removed the new album is from it's immediate predecessor. There is a startling freshness in the songs, both thematically and sonically. After the dark complexity of recent output, Same As You is presented in sharp focus, as inclusive and accessible as the title suggests, while still maintaining the playful experimentation on which the band has made it's name. Driven by a renewed vitality, bandleader Sebastian Rochford has made several bold artistic moves with this new music. Originally conceived as a single long-form piece, Same As You employs a constant tempo on top of which the band builds swells of raw, joyous, often life-enhancing energy. The vocal performances and the heartfelt, spiritual lyrics of Same As You are an inspired addition to the rich instrumental line-up. A highlight of Polar Bear's second album, 2005's critically acclaimed Held On The Tips Of Fingers was 'Life That Ends Too Soon,' an intense, heartfelt lament. Same As You stands as something of an optimistic rejoinder to that song-a celebration and embrace of love as a great guiding force within a setting of mature musical invention. ~ Amazon