NEW RELEASES: LIN ROUNDTREE - SOULFUNKY; JESSY J - MY ONE AND ONLY ONE; THE PRINTMAKERS - WESTERLY 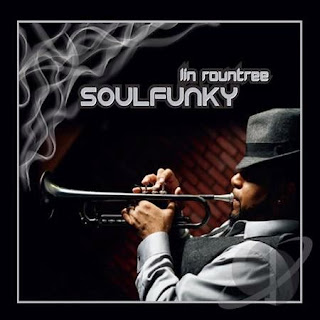 Soulfunky, The new CD from Lin Rountree is a collection of some of the most soulful, funk filled grooves to hit the contemporary jazz scene in quite some time. Arguably Rountree's greatest work to date, this project features collaborations with some of the industries hottest musicians.  Guest  appearances include:  Kenny "Mac" Martin, Julian Vaughn, Lebron, Nicholas Cole, Michael "Big Mike" Hart, NIls, Kim Scott, Nate Harasim,  Al Turner, Beth Griffith and HIdden Beach Recording artist Mike Phillips. Lin Rountree is the latest soul-jazz and R&B artist to emerge from the ‘new’ Detroit music factory. His playing has been described as soulful, funky, and sensual.  Be it R&B, Soul or Groove Jazz, he has an innate ability to connect his music to his listener’s soul.  ​ 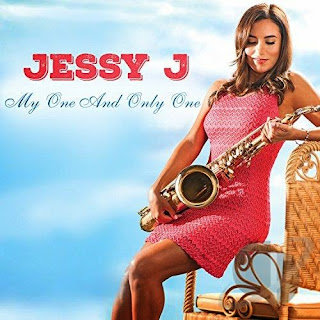 JESSY J - MY ONE AND ONLY ONE 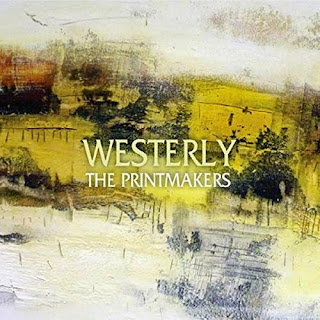 The Printmakers is a collaboration between some of the finest talents in British Jazz. Led by pianist Nikki Iles and pioneering ECM recording artist, Norma Winstone, this is an ensemble with a vast emotional range, with exceptional contributions from Mark Lockheart, Mike Walker, Steve Watts and James Maddren. This long-awaited debut recording, Westerly, is a multi-faceted album where Iles' originals - both rugged and reflective - are found alongside innovative treatments of contemporary standard songs. The name of this band is very much a metaphor for the process in printmaking where each new print can reveal a subtle, sometimes surprising take on the original. Recorded live, in the beautiful surroundings of Hawkshead in the Lake District, Westerly captures the intimate and ever-changing environment in which it was made. This notion of 'place' weaves itself throughout the entire album with the evocative Tideway being named after Norma Winstone's coastal house in Deal and the title track (one of Iles's best loved compositions) originally written to set the scene of writer Mary Webb's birthplace in rural Shropshire. In the spirit of printmaking however, Norma Winstone's lyrics have recast this tune as an American Western tale - including some authentic banjo playing from Steve Watts. In addition to Iles and Winstone's intriguing originals, the remaining pieces emphasise some longstanding working relationships. Two tracks find Norma Winstone penning lyrics for Ralph Towner compositions (the great guitarist who recorded with Norma, John Taylor and Kenny Wheeler in 1979), whilst 'O' acknowledges the influence John Taylor has had on every member of this ensemble. The final piece, The City Of Dallas (a humorous note on which to conclude), is written by Steve Swallow, with whom Norma Winstone and guitarist Mike Walker both have long working associations. Brought together by their collective love of song and a powerful spirit of collaboration, The Printmakers set out to cross many musical boundaries. With themes of obsession, murder, migration, home and first love, Westerly presents a brilliant unity of concept and sound, delivered with honesty and stunning clarity. ~ Amazon