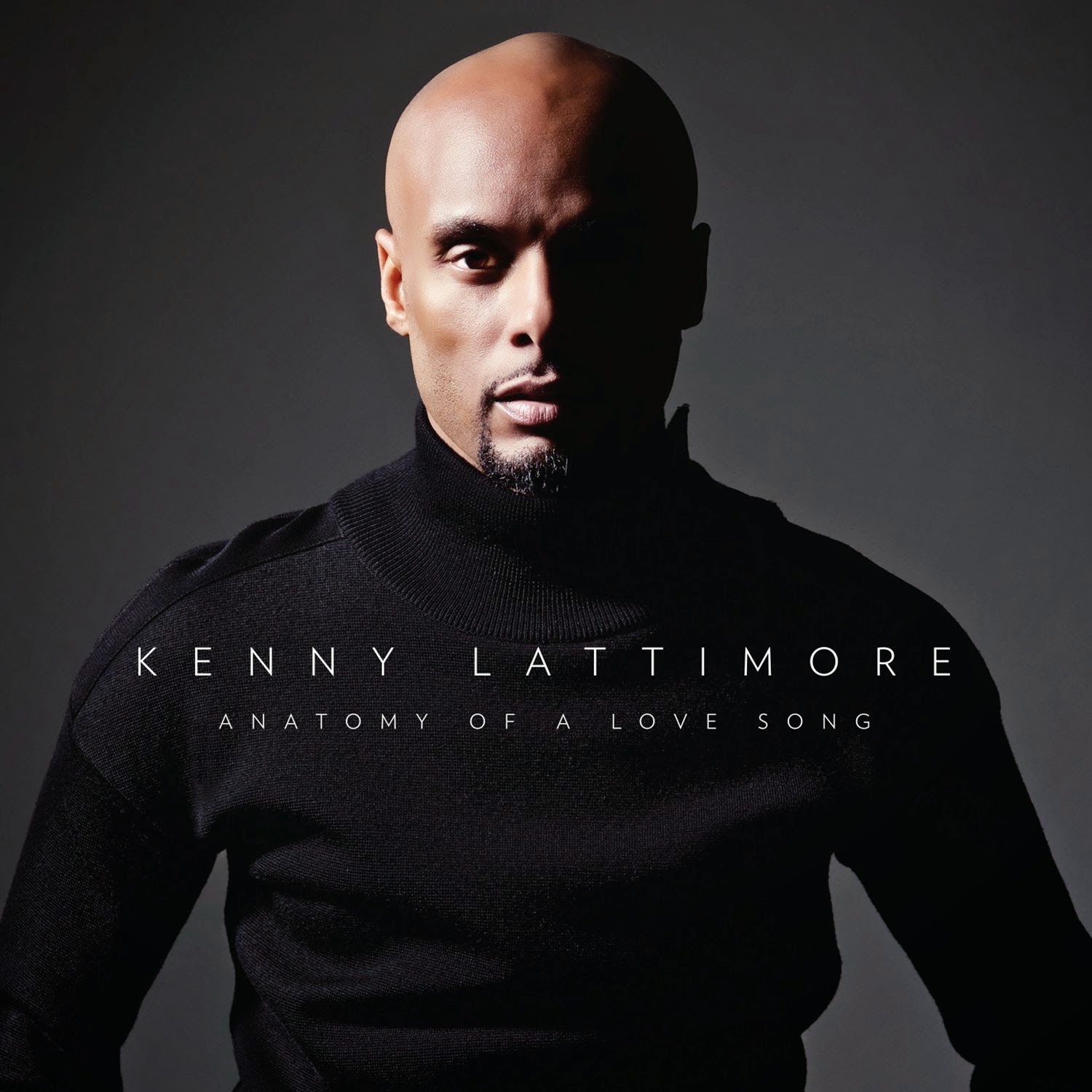 Hailed by the New York Times as a modern soul man, Grammy Award-nominated singer/songwriter Kenny Lattimore is climbing the charts once again with another hit in the making: Love Me Back. The simple feel-good track is the lead single from Lattimore s seventh solo album, Anatomy of a Love Song. The project is the first release from the singer s eOne Music-distributed Sincere Soul Records. Says Lattimore, whose signature For You became an instant top 10 hit: This project brings together all the musical elements of songs I have loved throughout the years. From breakup and makeup songs, to the highs and lows I wanted to make sure this album touched everyone on my journey back to love. Focused on Lattimore s mesmerizing skill set tender vocals and penetrating, honest lyrics Anatomy of a Love Song reflects a 21st century perspective of love and relationships. To weave a seamless balance between modern and classic R&B, Lattimore recruited a production team comprised of established hitmakers like Carvin and Ivan Barias, J.R. Hudson, Rico Love, Vidal Davis, as well as the hot new production team The Sauce Boys. The set also features the songwriting contributions of such next-generation talents as Wreh Jolla, Jenna Hughes Taylor and Jamal McCoy as well as Lattimore himself. ~ Amazon 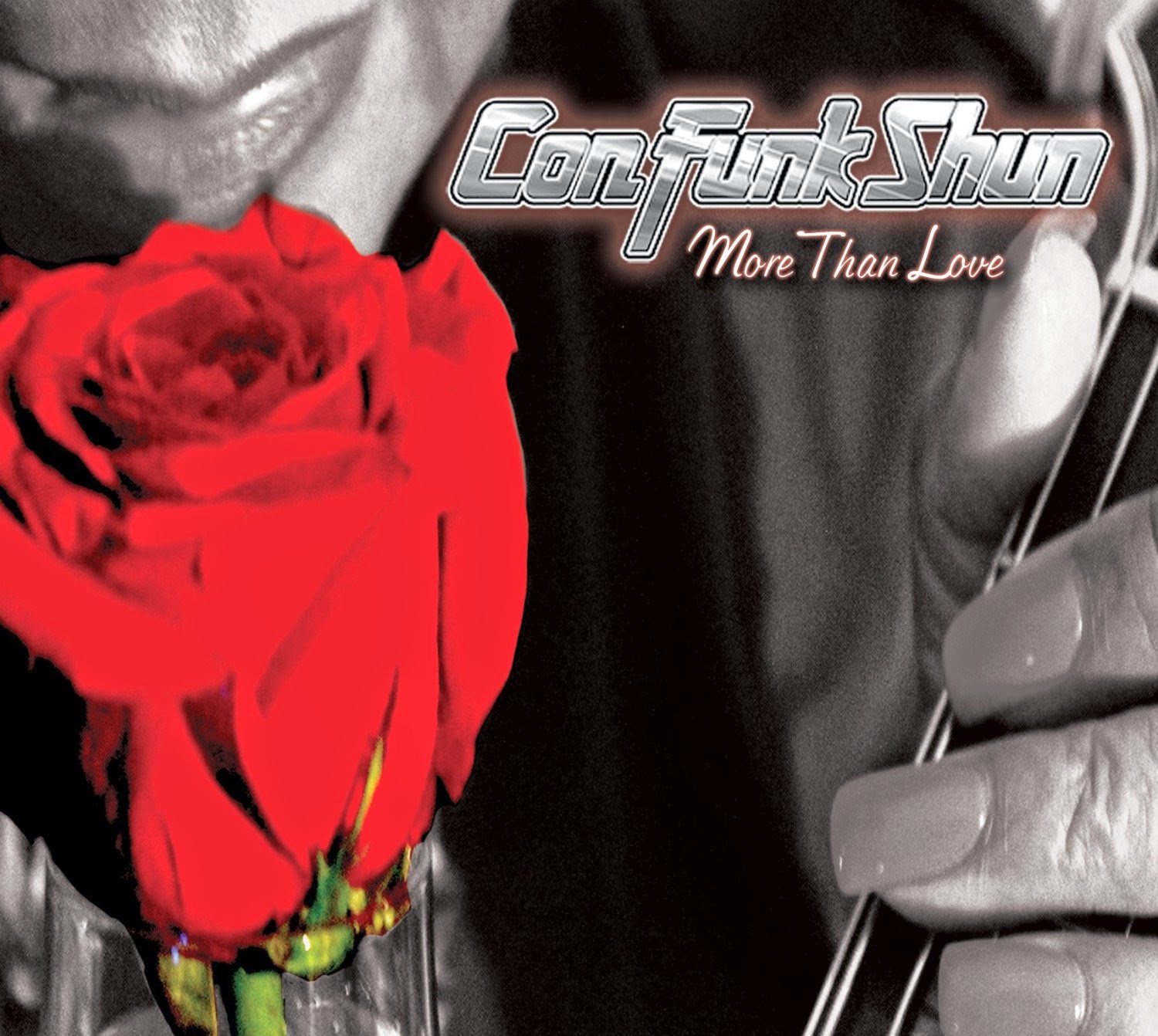 ConFunkShun is one of the great self-contained funk bands; since their 1976 breakthrough they have scored 18 Top 40 R&B hits, with 8 Top 10 smashes including such classics as Ffun, Chase Me and Electric Lady; lead vocalist Michael Cooper went on to a successful solo career with several Top 10 hits of his own; the band has re-united with Cooper and original second lead vocalist/multi-instrumentalist and songwriter Felton Pilate leading the way, wowing concert-goers across the country. More Than Love culminates the re-emergence of ConFunkShun with a beguiling 13-song set that captures that band at the peak of their powers. Produced by the same team behind Charlie Wilson s recent albums, More Than Love retains the classic ConFunkShun sound but with tastefully contemporary production. ~ Amazon 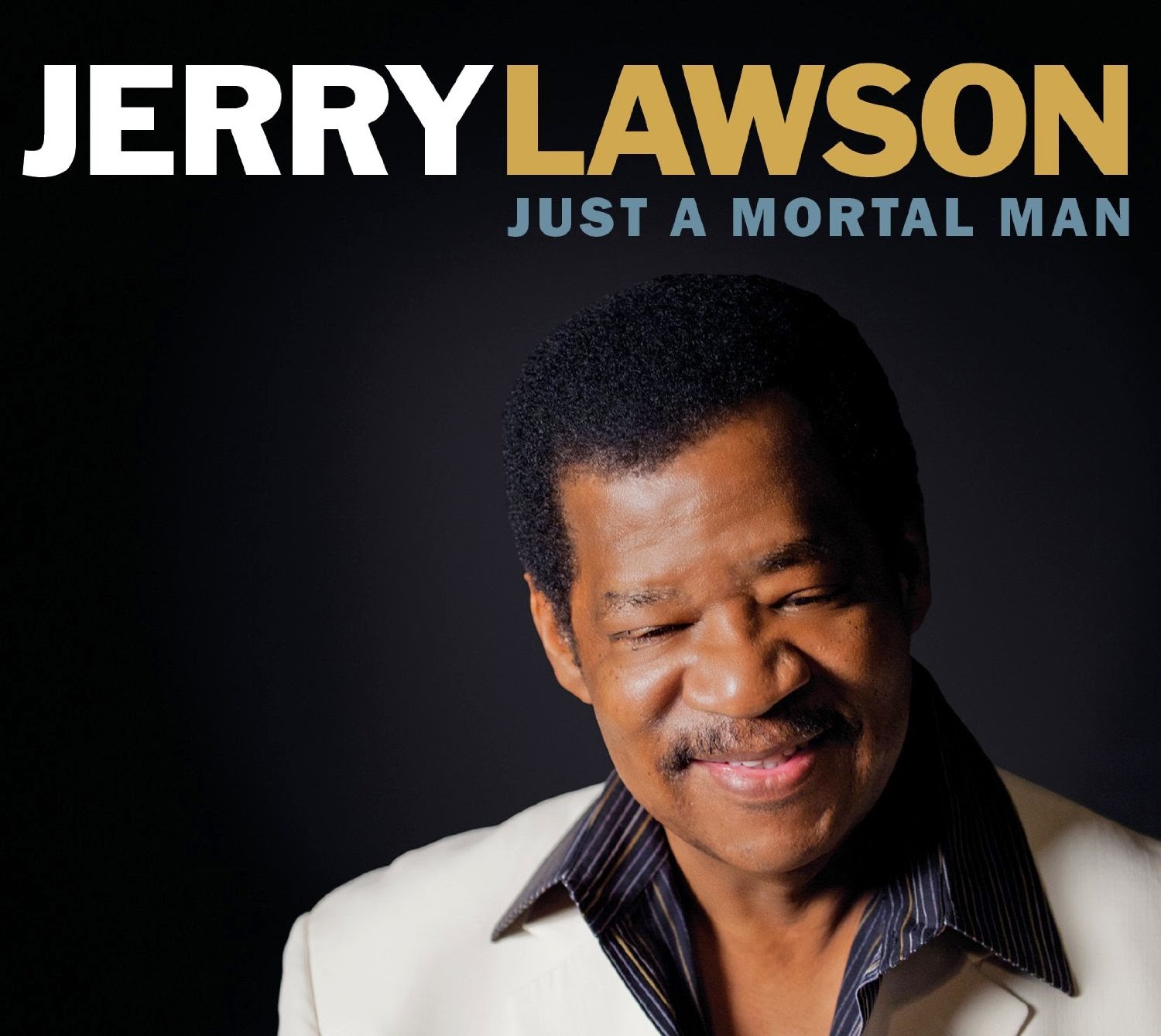 With a capella group The Persuasions, Jerry Lawson made album after album (22 over 40 years), blending R&B, soul, pop, psychedelic rock, standards, doo-wop, jazz, and folk with voices alone. The Persuasions sang with Ray Charles, Stevie Wonder, Joni Mitchell, Chuck Berry, Rod Stewart, and dozens more stars in the firmament of popular music - helping keep a cappella singing alive, while setting a new standard for the genre. Lawson's sweet and smoky lead baritone and his electrifying stage charisma defined the group s sound. Now, at age 71, Lawson is finally releasing an album of music under his own name: a solo debut, titled Just a Mortal Man, to be released on East Nashville label Red Beet Records. With the help of Grammy-nominated producer Eric Brace, Lawson transforms a selection of new and classic songs with his astonishingly rich voice. This is a chance for the world to hear one of the greatest singers ever, front and center, as he has never been heard before. "What Persuasions fans don't know is that all my life I've been wanting to record with instruments, says Lawson. Now I'm finally getting the chance." On Just a Mortal Man, Lawson covers songs recorded by soul greats David Ruffin and Bobby Blue Bland, as well as songs by Brace, Peter Cooper, Phil Lee, Ayo, Robert Hunter, and Paul Simon. The record features The McCrary Sisters and Jim Lauderdale as special guests. ~ Amazon