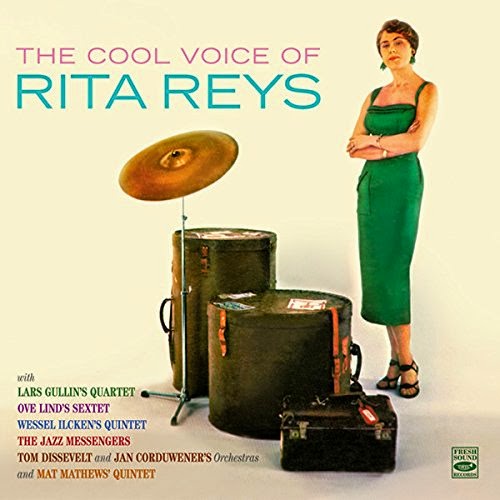 After an early plunge into the pop music of the time, singer Rita Keys (1924-2013) came to jazz when, in 1943, she met Wessel Ilcken 1923-1957), Holland s then best drummer. She became his wife, and the influence of his teachings, allied to the impact on her of recordings by such American singers as Sarah Vaughan and Billie Holiday helped her forge a very personal style. This collection of songs sets her wonderfully cool voice and sophisticated approach against backgrounds which, though different, reflect her ability to stamp her personality on diverse circumstances to produce equally interesting performances. Regardless of context, her artistry is supremely evident throughout. Every song is approached with an instinctive musicianship and feeling for the lyrics, and an innate sense of phrasing, which fill each performance with an inescapable atmosphere. ~ Amazon 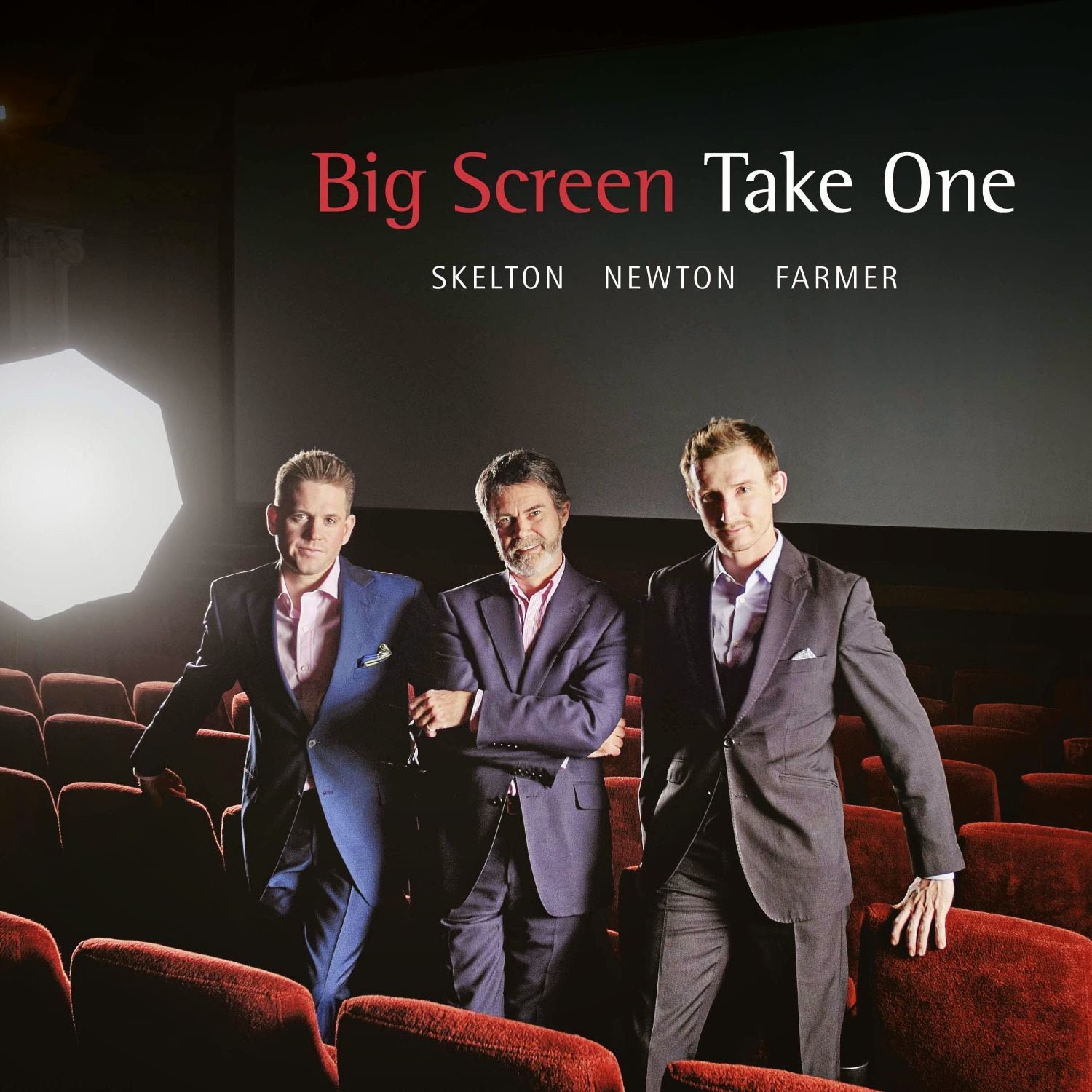 The Big Screen trio joyfully explores the worlds of stage and screen, swinging through a selection of timeless melodies which enjoy universal appeal. A heavyweight of British jazz, pianist David Newton is joined for this project by Tom Farmer (from Empirical), who has a contemporary approach to bass playing, and Matt Skelton, whose virtuoso drum skills keeps everything moving nicely. David Newton has always thrived on playing material that brings new challenges to his improvisation and he has gone out of his way to do so for this new trio. There is an emotional and visceral joy when hearing these tunes rendered with the care, intellect, passion and excellence that Big Screen bring to the music. ~ Amazon 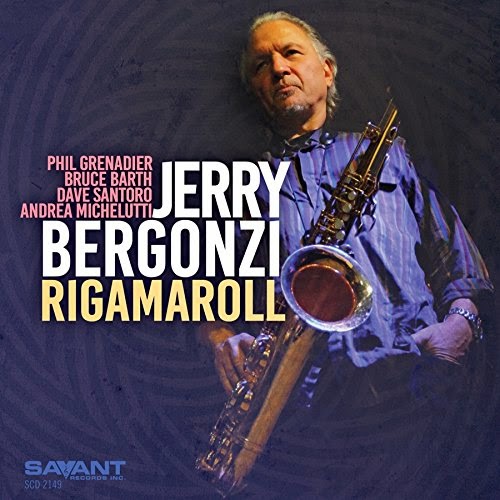 'When I go into the studio with these guys, it's not like I feel pressure. It's like, 'oh boy, let's go have some fun,'' says saxophonist Jerry Bergonzi, recalling how his previous Savant recordings came together. In short, the acclaimed veteran didn't want the fun to end. So now here we have another terrific recording to complement the reedman's impressive Savant discography and another chance to delight in the exceptionally responsive company he keeps. Revelling in the company of long-time partners bassist Dave Santoro and drummer Andrea Michelutti, Jerry also brings Pasadena-born pianist Bruce Barth into the studio. Jerry doesn't often record with a pianist when one cuts their musical teeth with a pianist like Dave Brubeck the titan's shadow must loom large over the keyboard but he and Bruce have become muy simpatico over the years and their interplay here is remarkable indeed. With Jerry's imaginative compositions and his intense approach to music-making, this is jazz that cuts you no quarter. The whole session swings, communicates and challenges as only Jerry Bergonzi can. ~ Amazon