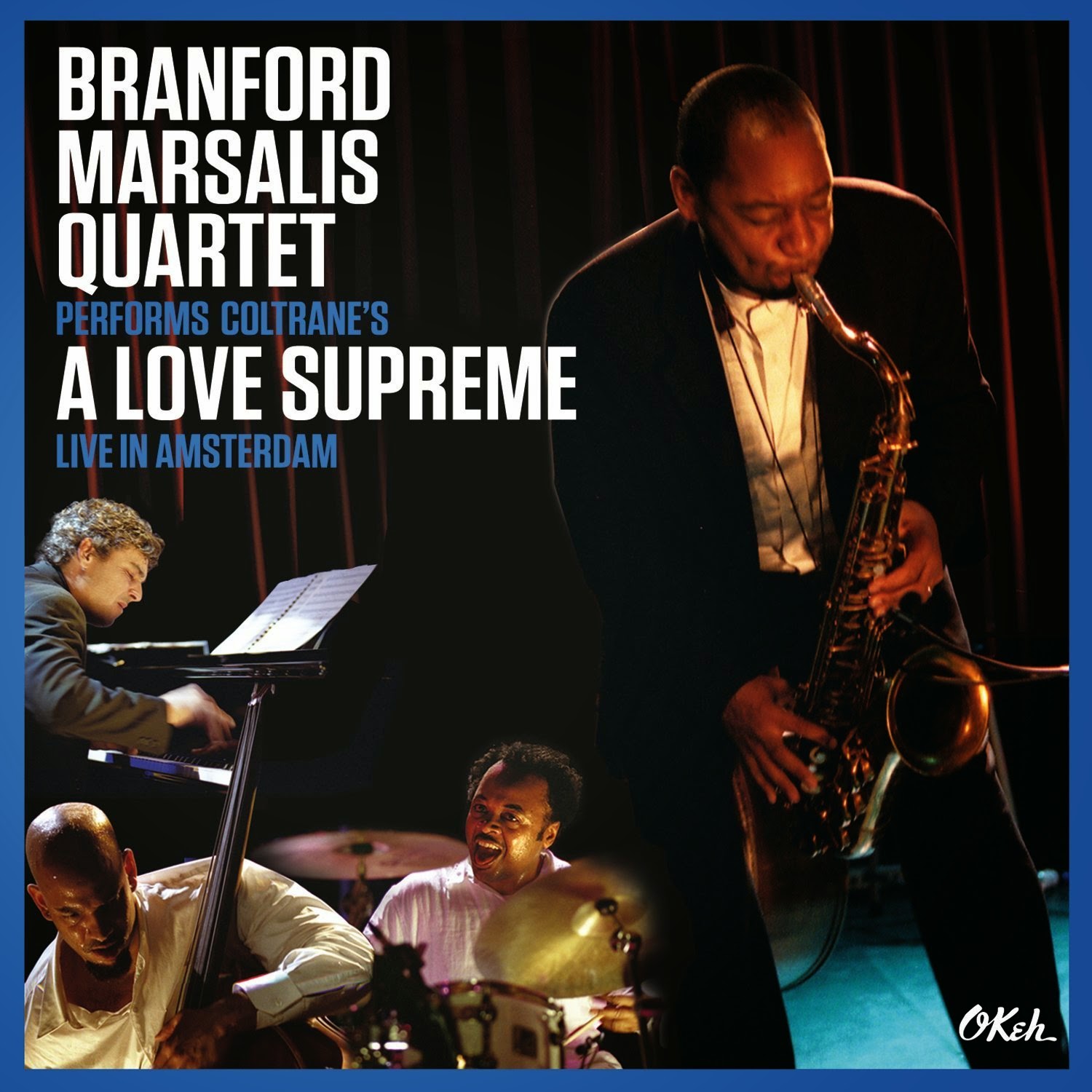 Branford Marsalis Quartet performs Coltrane's A Love Supreme Live in Amsterdam. A special re-issue celebrating the 50th anniversary of the legendary Coltrane album.This historic Marsalis Music DVD, including a full performance plus bonus interviews and audio-only disc, will be re-released on April 13th 2015 to celebrate the 50th anniversary of the release of the original John Coltrane ‘A Love Supreme’ album from 1965. The DVD contains rare video material including a conversation with Alice Coltrane and Branford Marsalis.
Branford Marsalis and his quartet have been captured in a complete performance of John Coltrane’s 1965 masterpiece ‘A Love Supreme’. This legendary suite was performed at Amsterdam’s Bimhuis during a European tour in March 2003. Marsalis’ acclaimed quartet - with pianist Joey Calderazzo, bassist Eric Revis and drummer Jeff “Tain” Watts - was all about the music as well, as they delivered a performance both musically and visually riveting. As a bonus to the live performance, all four members of the quartet, together with Branford’s fellow saxophonists Michael Brecker, Ned Goold, David Sánchez and Miguel Zenón, discuss the inspiration and the challenges presented by Coltrane’s composition. In addition, Alice Coltrane, John Coltrane’s widow and the pianist in his last band, is seen in a 30-minute conversation with Branford. What has resulted – a scintillating live performance, plus informed musical commentary and a rare visit with Alice Coltrane – makes A Love Supreme Live in Amsterdam a must-have for all fans of Coltrane’s and Marsalis’ music.~ Amazon 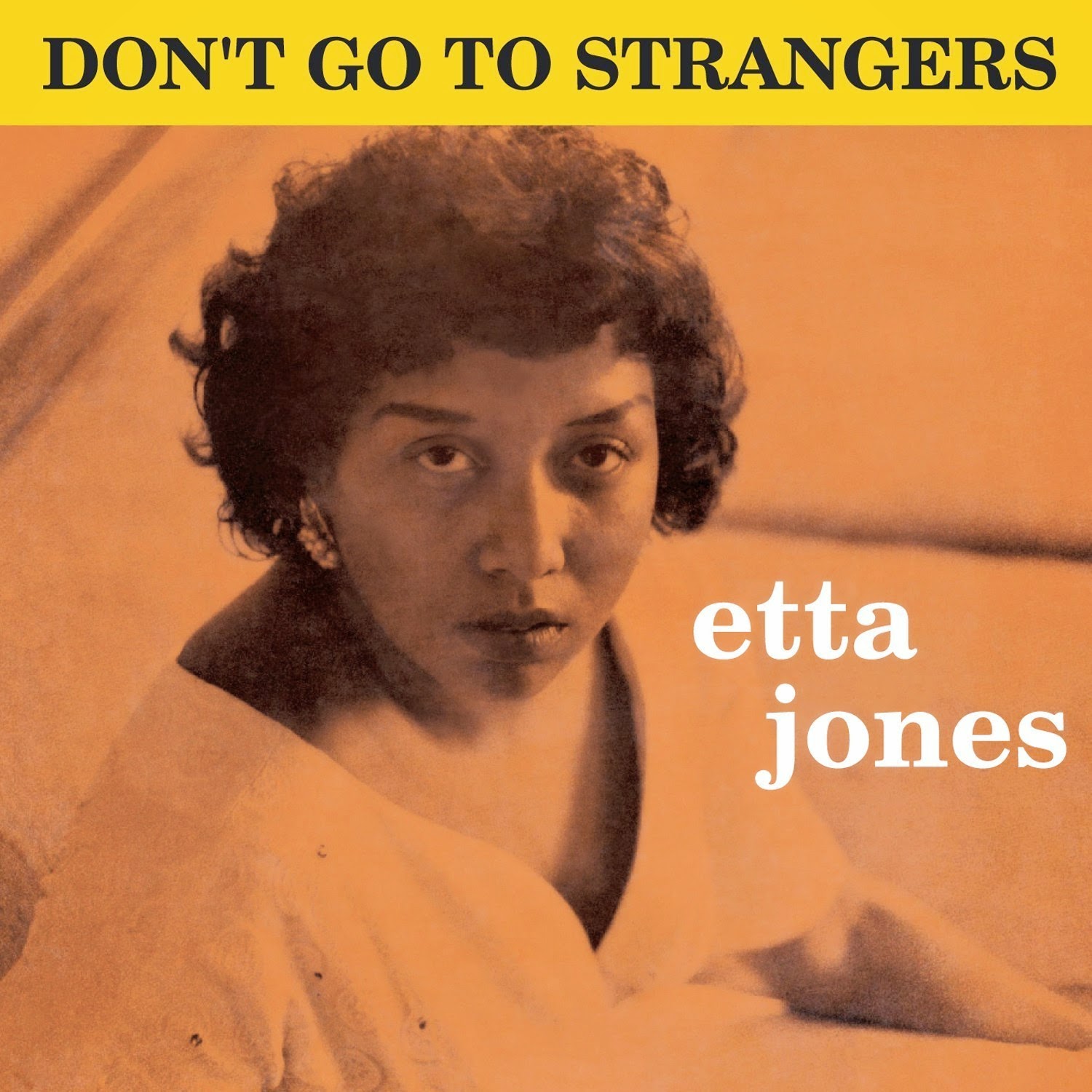 The career of Etta Jones has been sadly neglected over the years, despite her recording a significant number of excellent albums. It maybe that some records buyers confuse her with Etta James, but right from the off with her debut album Don't Go To Strangers, Etta Jones is her own woman. Don't Go To Strangers was a major hit, helped by a million selling single in the title track, which also hit the Top 40 of the pop charts and Top 5 R&B. Both chart placings were then almost unheard of achievements for a jazz record. The album would also become a steady seller and was honored with induction into the Grammy Hall of Fame in 2008. ~ Amazon 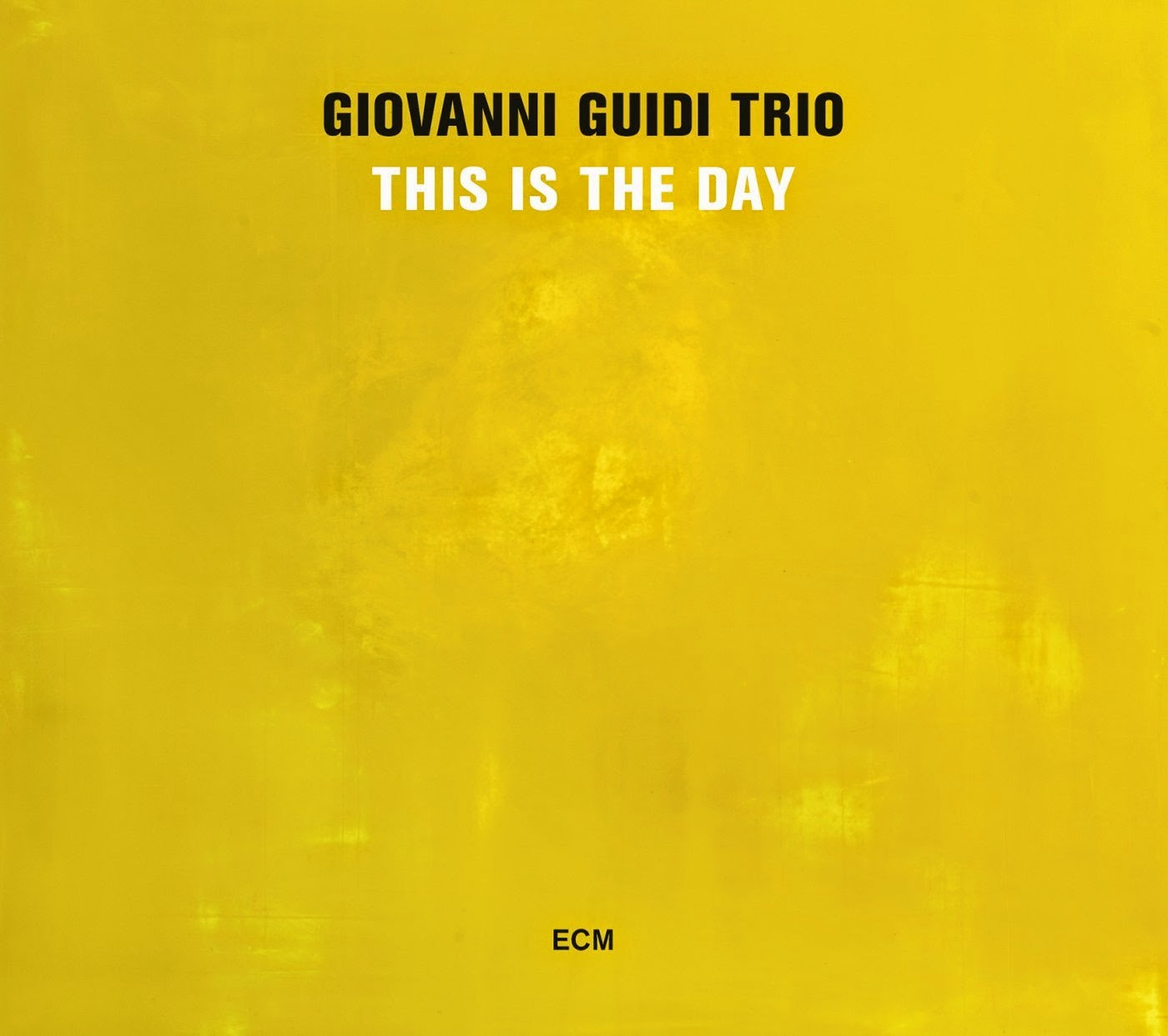 GIOVANNI GUIDI TRIO - THIS IS THE DAY

The Giovanni Guidi Trio plays jazz of uncommon originality and reflective depth. On their second ECM album, they continue the work begun on the recording 'City of Broken Dreams', with pensive, abstract ballads which shimmer with inner tension. Each of the players - Italian pianist Giovanni Guidi, US bassist Thomas Morgan, and Portuguese drummer João Lobo - has a strong sense for the dialectics of sound and silence. The repertoire is mostly from Guidi's pen, but also includes the standard 'I'm Through with Love', Cuban songwriter Osvaldo Farrés' 'Quizás, quizás, quizás' (familiar to jazz listeners through, above all, Nat King Cole's version), and 'Baiiia' by João Lobo. Born in Foligno, Italy, in 1985, Giovanni Guidi began studying piano at 12, and was encouraged in his musical directions by Enrico Rava at summer master classes in Siena. Rava's admiration for the pianist eventually led to him becoming a member of the trumpeter's quintet. In addition to the trio and his ongoing work with Rava, Guidi has fronted a number of other projects including a quintet with Gianlucca Petrella, Michael Blake, Morgan and Gerald Cleaver, and the 10-piece Unknown Rebel Band which includes João Lobo as one of two drummers. He made his first album under his own name for Japanese label Venus; this was followed by discs for Cam Jazz before he joined ECM, beginning with 'City of Broken Dreams', released in 2013.Personnel: Giovanni Guidi (piano), Thomas Morgan (double bass), João Lobo (drums). ~ Amazon