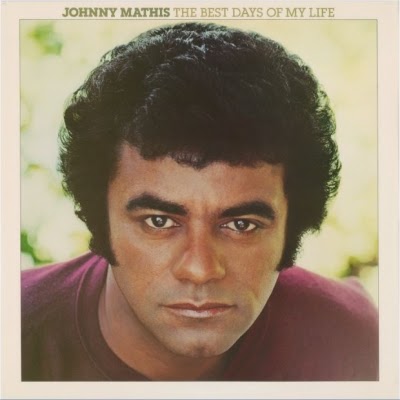 JOHNNY MATHIS – THE BEST DAYS OF MY LIFE (EXPANDED EDITION)

The Best Days of My Life is the album by American legendary singer Johnny Mathis that was released in January 1979, by Columbia Records. The release made its first appearance on Billboard magazine's Top LP's & Tapes Chart, and remained there for seven weeks, while also reaching Number 38 during a five-week run on the UK Album Chart. The first song from the album to reach any of the charts in Billboard was a duet with Jane Olivor entitled "The Last Time I Felt Like This" that was written for the 1978 film Same Time, Next Year. The Best Days Of My Life was nominated for the Academy Award but lost out to "Last Dance" from "Thank God It's Friday", but still managed to enter the magazine's list of the 50 most popular Easy Listening Records in the US, and peaked at Number 15 over the course of the twelve weeks. Another track from the album, "Begin the Beguine," entered that same chart five months later, and got as high as Number 37 during its five weeks there. The only song from the album to reach the UK Singles Chart was "Gone, Gone, Gone", which made its debut there the following month, reaching Number 15 during a 10-week run. Includes 5 Bonus Tracks plus 1 unreleased Gem. Re-Mastered from the Original Master Tapes by Sean Brennan, at Battery Studio’s, New York. ~ Funky Town Grooves 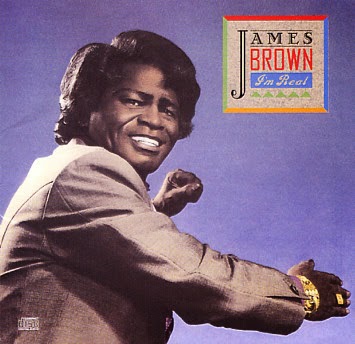 James Brown gets a new injection of life at the end of the 80s – thanks to a collaboration here with Full Force, who wrote, arranged, and produced the album! The groove here is often more in a Full Force mode than you might expect from James – a full-on 80s urban sound, filled with plenty of beats at the bottom, yet still allowing The Godfather plenty of space to do his thing vocally! In a way, the format's almost a bit like some of the James Brown remix work that was showing up around the same time – except that the tunes are all new, and somewhat different territory for James. Titles include "I'm Real", "Static (parts 1 & 2)", "You & Me", "Time To Get Busy", "She Looks All Types A Good", "Keep Keepin", and "Can't Git Enuf". 2CD version is overflowing with bonus tracks – 10 more cuts from singles, including "Tribute (special version)", "Static (Full Force rmx)", "I'm Real (special version)", "Real (Full Force hyped up rmx)", "Time To Get Busy (Full Force rmx)", and "Busy JB (time to get get mix)".  ~ Dusty Groove 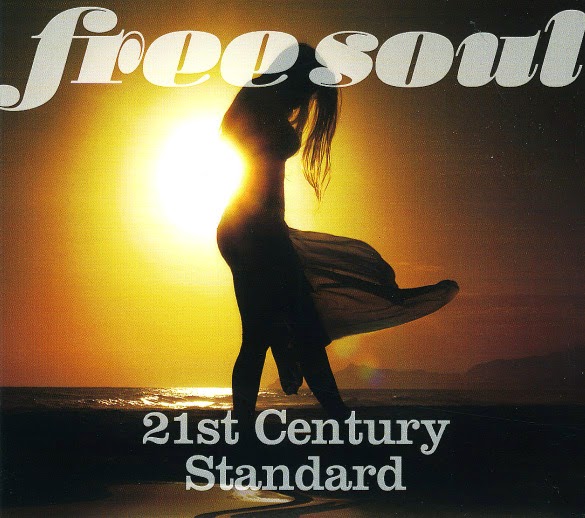 A great entry into the 21st Century side of the Free Soul series – a cool collection that moves up from the underground territory of other volumes that focus on recent work – to select some key cuts that have become real standards for soul music in the millenium! These aren't big hits – although the artists are well-known – but key cuts by each singer that have gone onto really have some weight in recent years, and which really help define the growth in soul music in the past decade or so! Titles include "Rocksteady" by Remy Shand, "J Dillalude" by Robert Glasper, "Feel Like Makin Love" by D'Angelo, "Open" by Rhye, "Open Your Eyes" by Platinum Pied Pipers with Dwele, "Poetry" by RH Factor with Q-Tip & Erykah Badu, "Soul Sista" by Bilal with Raphael Saadiq, "The Light" by Common, "Private Party" by India.Arie, "Beautiful Love" by Myron, and "Limit To Your Love" by James Blake. ~ Dusty Groove