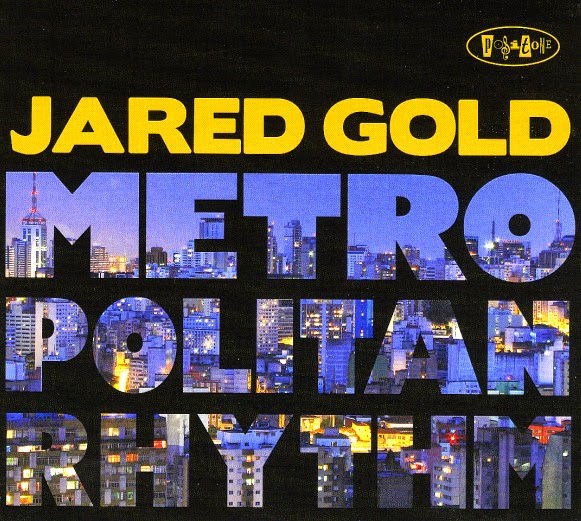 Stellar Hammond from one of the best contemporary talents on the instrument – and one of the few who can really make the organ cook in a stripped-down setting like this! Gold has a tone and touch that's somewhere between Don Patterson and Larry Young – the free flights of the latter in his Blue Note years, mixed with the inherent sense of rhythm that Patterson brought to his Prestige classics in the 60s – that ability to open up, yet never lose the groove – even as Gold holds down both the long solo lines with his fingers, and also the basslines with his feet! The trio's got the loose, open vibe of a Patterson group – with Dave Stryker on guitar and Kush Abadey on drums – but Jared's also very much his own man, with a flurry of creative phrasing, and a very individual sense of time as well. Titles include the originals "Homenagem", "Check In", and "In A Daze" – plus "Maybe I'm Amazed", "Let's Call This", "Risco", and "God Has Smiled On Me".  ~ Dusty 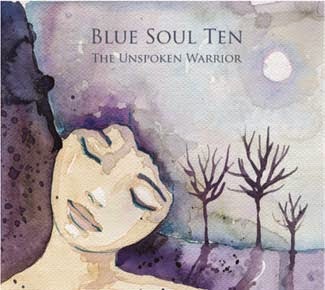 The Unspoken Warrior expresses Blue Soul Ten’s approach to life, and aims to leave listeners with a positive vibe that transcends
superficial, short‐lived music. The album is the result of a fusion between soul, lounge, R&B and jazz – common Blue Soul Ten influences. The lead single, Music Box is a chill track driven by pulsing drums, soulful guitar licks, ambient backgrounds, and a lead sax solo that tops the musical bed of sound. Meant to resurrect vintage music boxes, and with a respectful nod to hip hop classics, Music Box takes the listener through 4 minute ride, narrated by the voice of the box itself. Blue Soul Ten is the stage name for Greenehouse Music’s owner and primary producer Claye Greene. After producing for several independent acts, Claye decided to work on a series of solo albums that draws upon all of his musical influences. The Unspoken Warrior is the first of a three‐album series that will tie together similar vibes, and tell a story across a related set of musical works.Blue Soul Ten has been garnering favorable initial reviews, and will be featured on several blogs and independent radio stations. World‐wide release is set for May 26th, 2015. 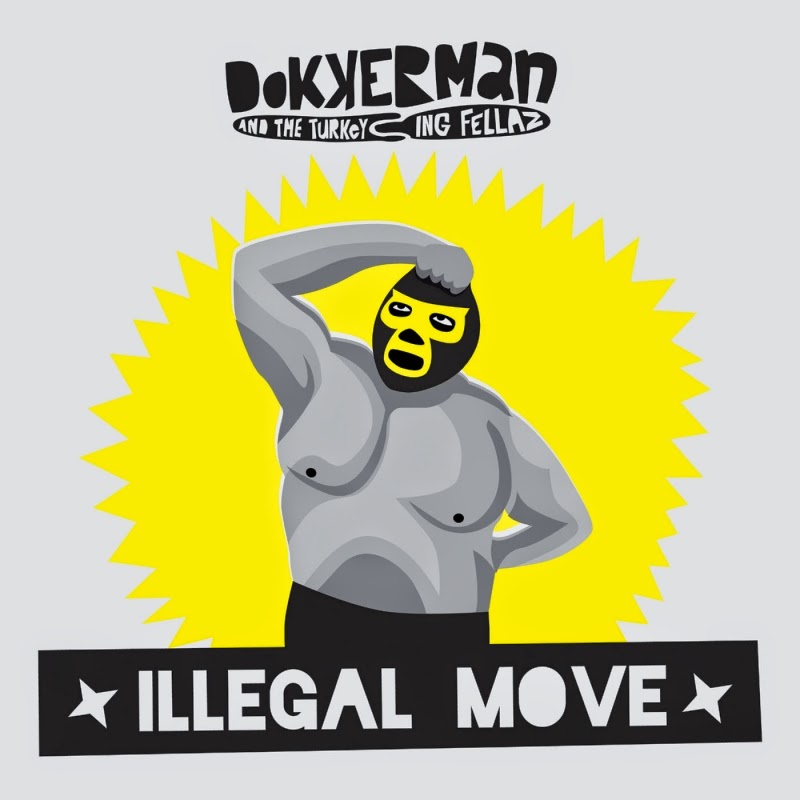 Hungary may be a small country but it punches above its weight when it comes to the funk! Formerly of the Eastern bloc, the cultural and musical heritage of this part of Europe is every bit as rich the likes of West Africa and as such it is a melting pot bubbling with rhythms and influences. Now imagine, if you will, some of this Eastern European brew sprinkled with a little bit of afro spice and then blended with a massive dose of classic heavyweight Stateside funk and you'll have some idea of what Dokkerman & The Turkeying Fellaz (D&TTF) are all about. The nine piece band, lead by keyboard player Tamas Michelberger (aka Dokkerman), contains a tight rhythm section, a tight horn section and the ability to lay down a bad-ass groove - which collectively results in a raw and dirty old-school sound that recalls the funky golden era of the '60s and '70s. And yet the band also has that which differentiates it from the likes of Ikebe Shakedown or the Menahan Street Band in singer Gabor "The Flame" Hoffer whose chants offer added Magyar rawness. In short, D&TTF breathe new life into vintage funk and trashy garage rock underpinning everything with afro-funk rhythms in a unique addition to the contemporary scene that's guaranteed to make you move. In fact it's so danceable it should be made illegal.