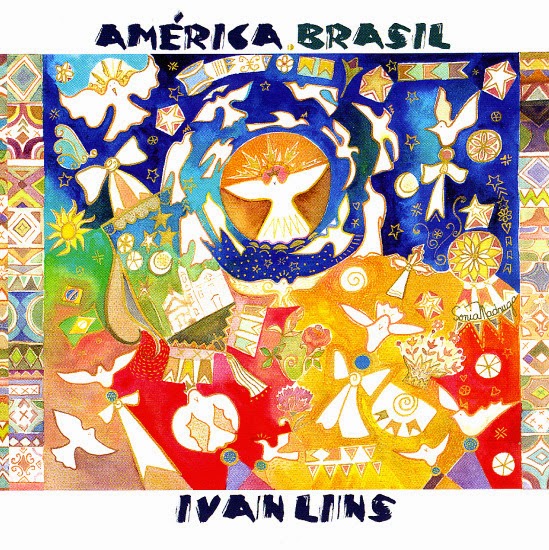 One of the strongest, most positive albums that Ivan Lins has recorded in years – a set that almost has the feel of some of his biggest albums from the 80s, a time when Lins was riding high on a big wave of international acclaim! The production is a bit more top-shelf than other recent efforts, but that's a great thing – as it really helps to bring out the strengths in Lins' songwriting – which hasn't dimmed at all over the years. There's plenty of catchy tunes on the set – the kind of classic work from Lins that you can totally dig, even without knowing the language – and titles include "Cantor Da Noite", "Cantoria", "Luxo Do Lixo", "America Brasil", "Agua Doce", and "Do Oiapoque Ao Chui". ~ Dusty Groove 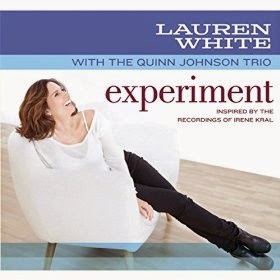 Lauren White is a popular Los Angeles vocalist, who has performed extensively in venues throughout the city such as the Catalina Jazz Club, Upstairs at Vitello’s, ‘Feinstein’s At The Cinegrill” at the legendary Hollywood Roosevelt.  “Experiment” is the second collaboration for Lauren with Quinn Johnson producing.  Their previous CD, “Meant To Be”, is highly regarded for it’s adventurous and exquisite arrangements and received considerable airplay.  Quinn Johnson is the longtime musical director for Steve Tyrell and frequently appears in The Clare Fischer Band, which recently won a Latin Grammy for best album.  Acclaimed musician, Trey Henry on bass, and Ray Brinker on drums, complete the trio. Tracks include: Like Someone In Love, Rock Me To Sleep, Better Than Anything, Gentle Rain, Winter Moon, Show Me, You Are There, and others. 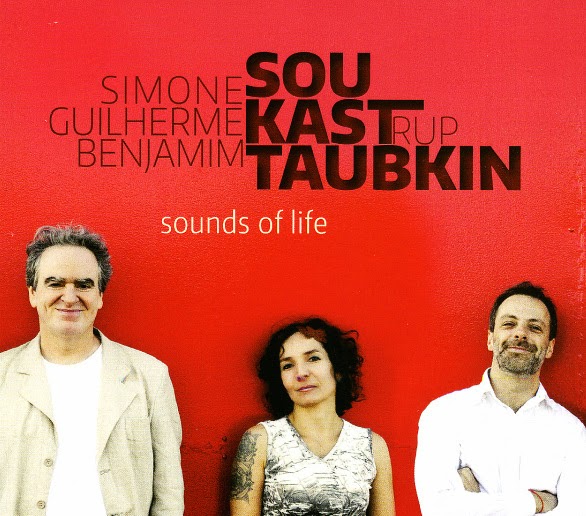 
A trio project from the group Soukas – usually just the duo of drummers Simone Sou and Guilherme Kastrup, but joined this time around by the great keyboardist Benjamin Taubkin! Most tracks are heavy on rhythms and melodic percussion from Simone and Guilherme – sometimes quite rootsy, sometimes with a surprising degree of warmth – a quality that gets especially extended by Taubkin's work on acoustic piano, which he uses alongside keyboards and just a bit of flute. Titles include "Choro Bororo", "O Tocador", "Mozambik Bembe", and "Pifaiada".  ~ Dusty Groove