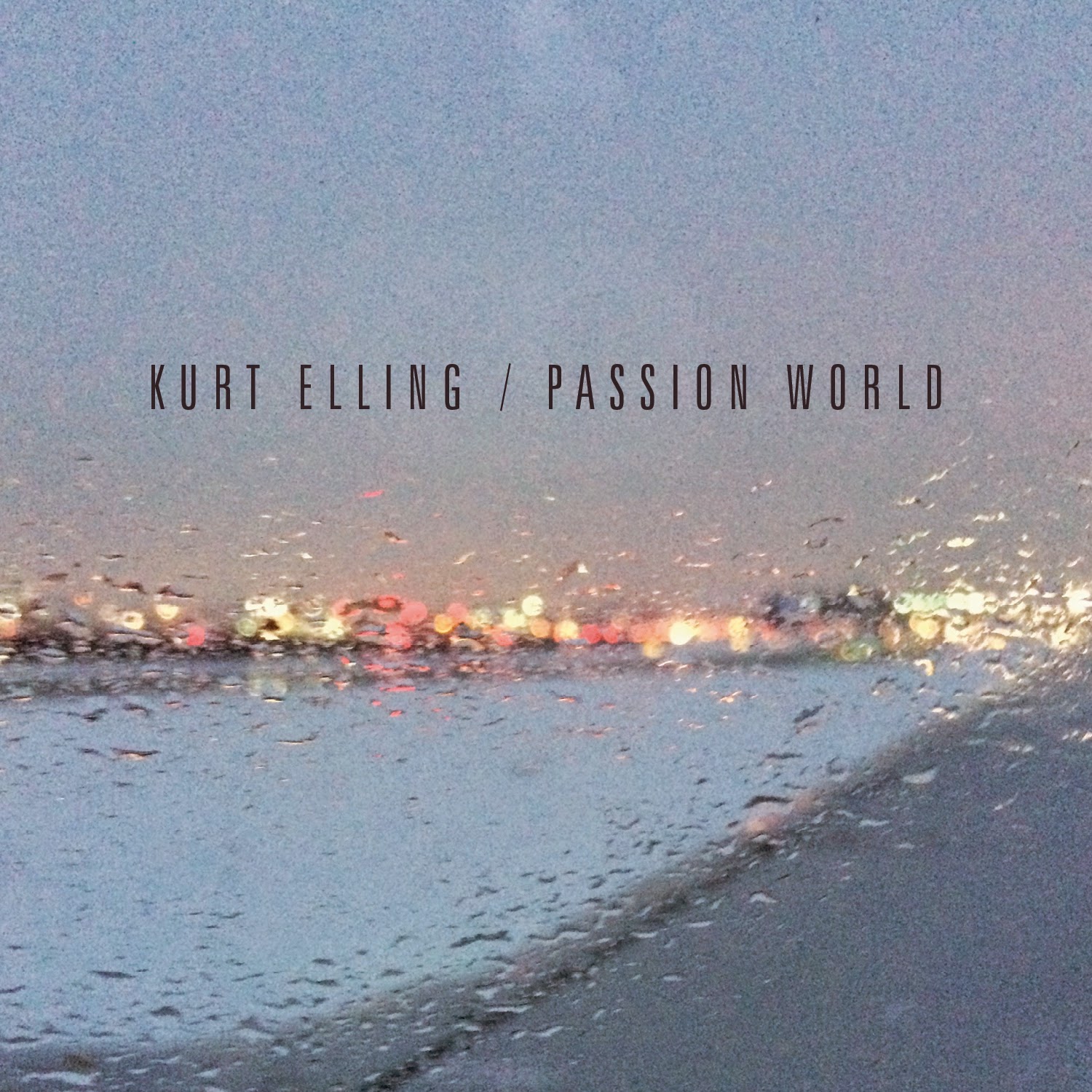 Passion World, the fifth Concord album (eleventh overall) from vocalist Kurt Elling, lives up to its title on both counts. Scheduled for release on June 9, 2015 on Concord Jazz (international release dates may vary) it is indeed his most “worldly” album to date, as Elling casts his net far and wide, from Brazil to Ireland, Germany to Spain, Scotland to Cuba to Iceland. And it is indeed all about passions – the forces that shake our souls. As one of the busiest touring jazz artists, Elling has encountered these passions around the world; he has observed how the same depth of feeling is shaped in myriad ways by each unique culture through which it filters. The result is an album vibrant with diversity and variety, and at the same time a single-minded celebration of what makes us all human. In terms of its conceptual scope and its breadth of influences, Passion World is the most ambitious project yet from the preeminent male vocalist in jazz.

For most of us, “passion” conjures love, at its most dramatic and exotic. “These are by and large compositions about romance,” says Elling, a GRAMMY® winner in 2009 (and ten-time GRAMMY® nominee during his career). “Romance is one of the things that most countries share, and I’ve noticed how songs from those countries play into or draw from national identities. Yes, we all have heartbreak, but it differs wherever you go. So the nature of songs I have performed in France, for instance, have reflected the French thing of being cool when romance is done; remember, the French came up with the word ‘nonchalance.’ That’s versus the overwrought, almost threatening response to a broken heart that you find in lyrics from Cuba or Latin America, and versus the kind of statuesque and heroic, almost operatic, nature of the broken heart in Italy or Germany.”

But sometimes, the heartbreak stems from circumstances beyond the bubble that surrounds two lovers, and Elling nods to that as well: witness the poignant “Where The Streets Have No Name,” U2’s ode to lives lost in war and politics, newly arranged by guitarist John McLean. Witness also “Bonita Cuba,” born of a fortuitous ocean-liner booking. On the last evening of a recent Caribbean jazz cruise, Elling heard Arturo Sandoval playing this melody from his adjacent cabin. “I said, ‘Arturo, that’s so sad; is that a tradition of yours, to play down the sun?’ But he said, ‘No, I was thinking about Cuba, and about friends back home I haven’t seen in decades. I was thinking about my mother and father; I got them out, and they always thought they were going to go home – but they’re buried in America.’” Elling asked if he might put lyrics to this melody, and “Bonita Cuba” took shape. Recorded at Sandoval’s house, with the trumpeter’s rhythm section, “The song redeems some small portion of the vast, lost expanse of 90 miles that continues to separate Sandoval from his homeland, and gives the sadness room to sing,” in the words of liner-note writer Andrew Gilbert.

Many of the other songs on Passion World also have noteworthy origins. Elling learned “Loch Tay Boat Song” back in college, when he spent a year abroad studying at Edinburgh University, and it has percolated in his mind ever since. On perhaps the loveliest track on the album, the devastating “Where Love Is,” he sings a James Joyce poem that blends abject misery and pure joy, in a melody newly composed by ex-Dubliner Brian Byrne. Elling discovered “After The Door,” a Pat Metheny song originally titled “Another Life,” when he heard it as “Me jedyne niebo,” sung by Polish vocalist Anna-Marie Jopek (whose husband wrote the Polish lyrics). As a prelude, Elling worked with the noted bassist and arranger John Clayton to craft “Verse,” the brief plaint that also serves to introduce the entire album. The durable “La Vie En Rose” carries another Elling lyric, written to a Wynton Marsalis solo on that tune, from a recording that featured Marsalis in concert with Richard Galliano. And Galliano’s own composition “Billie,” dedicated to Billie Holiday, inspired the vocalist to write lyrics as well, for the tune now titled “The Tangled Road.”

It was in fact Elling’s desire to work with Galliano that prompted the initial public performance of the “Passion World” concept, for a Jazz at Lincoln Center concert in 2010. “I needed a vehicle that suited the two of us,” Elling explains; “I already had a couple things in French, and a couple things in Portuguese, from Brazil; that was the start of it. Then I wanted to learn some of Galliano’s tunes, to potentially write new lyrics for them – to honor his contributions as a composer – and then I realized how many countries I hadn’t reached out to yet. So as we continued to tour, I continued to look for new material.

“These are all pieces that I gathered to perform as either encores or as what I think of as ‘charmers’ – songs from each local situation that would allow me to extend a hand,” says Elling, whose international performances are indeed famous for his inclusion of regional color and the infusion of native languages. “Part of my joy as a singer is to try to give gifts to people; and one way I try to connect to them is to add something in French, or German, or whatever. It’s the one time during a performance where people see me being very vulnerable in their context, instead of them feeling vulnerable in ours. And if I mess it up, they seem to appreciate that I tried.”

On Passion World, Elling stretches further afield than on any of his previous efforts, placing his enormous talent in a context that includes but does not restrict itself to jazz, per se. Most of the songs on Passion World do not come from the jazz canon, and because of this, the album may be especially welcoming to new listeners. “I’m just following my curiosity,” he allows. “It’s a beautiful thing to have time in the world, as a singer and as a musician, to make friends with people of the musical caliber of a Tommy Smith, an Arturo Sandoval, a Richard Galliano, a Till Brönner. These guys are fully jazz musicians, and they are pulling themselves closer to jazz from various regional contexts – and pulling jazz into those contexts, because jazz has the flexibility to move across borders.”


Elling fans will note that on Passion World, the singer eschews the high-flying scat improvisation that stands among his great contributions to jazz in this century, and that remains a vital component of his artistic arsenal. But as he reminds us, “One doesn’t have to scat to be a jazz singer. And in this case, I think the spirit of improvisation – more than the spirit, actually – is present in what I’m doing. The actual display of virtuosity is for people like Smith and Sandoval to display. On this record, I’m just trying to sing real good.”