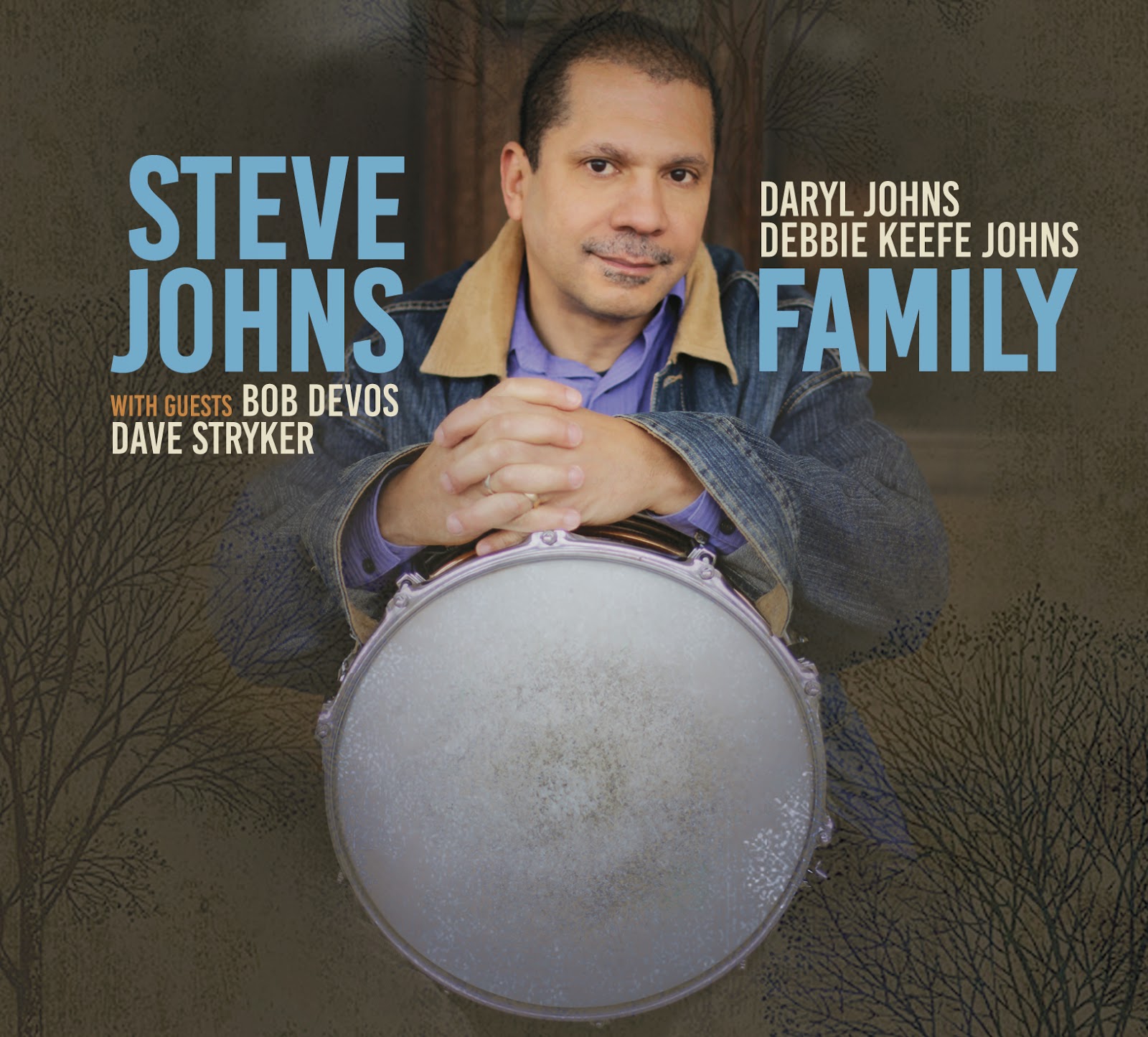 After three decades as a key contributor to groups led by some of jazz's greatest luminaries, Steve Johns has at last made his first recording as a leader.  In an era when it seems that every aspiring young jazz player whether ready or not, feels the need to come out with his or her own recording, for someone of Steve's abilities and experience to wait so long is almost unheard of.  Steve John's recording debut as a leader is an auspicious one and well worth the wait.  And while he'll undoubtedly continue to enhance the work of others, we hope he'll step into the spotlight more often to showcase hos own unique talents as player and composer.  "Steve Johns is a master drummer and bandleader.  His bass playing son Daryl Johns and saxophonist wife Debbie are amazing.  Steller debut and Steve proves, drummers are musicians, and pretty good producers too.  Great musical family." ~ Lenny White.  Includes: Sleepwalk, So You Say, Shadowboxing, Bogie and Bacall, Came to Believe, Mixing, DXJ, Shjell Game, and Chunk. Dave Styker and Bob DeVos appear on the CD as well.

In the late 50 and early 60s, Rio de Janeiro’s famous Copacabana sector was as important a musical breeding ground as New York’s 52nd Street during the Bebop era.  Here Brazil’s finest and most innovative musicians gathered to share ideas, explore new concepts and eventually create a sensational new genre known as Bossa Nova.  Fans of them music could travel from club to club every night to feast upon this exciting new music.  During these same years, jazz fans in New York’s Greenwich village could partake nightly in the new developments in jazz in the plentiful clubs on that scene.  The similarities between these two legendary musical meccas provide the concept behind AAM Music’s Copa Village – a brilliant collaboration by vocalist Carol Saboya, composer, arranger, and pianist Antonio Adolfo and composer, harmonica master, and vibraphonist Hendrik Muerkens. The reunion of the three artists with other great Brazilian musicians demonstrates clearly the organic and timeless blend of Jazz and Bossa Nova continuing in it sumptuous evolution with some new harmonic and rhythmic concepts.  Includes: The Girl From Ipanema, Copa Village, Show De Boia, O Boto, Come Se Fosse, Agua De Beber, Pois, Pretty World, Two Kites, Nosso Mundo, and Visao. 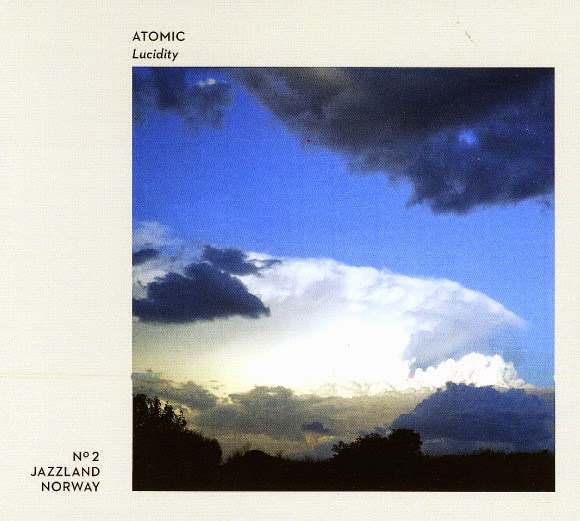 The title's a great one, as the album may well be the clearest musical vision we've heard from Atomic so far – a wonderful record that has the group at a level that's slightly more tuneful and straightforward, but all without losing any of their previous edge! There's still some key free moments here, but they're also mixed in with some tighter, more structured songs that really show off the jazz chops of the whole group – the quintet that includes Magnus Broo on trumpet, Frederik Ljungkvist on tenor and b flat clarinet, Havard Wiik on piano, Ingebriget Haker Flaten on bass, and Hans Hulboekmo on drums. Wiik and Ljungkvist wrote all of the songs on the album, separately – and between them, they've got a balanced musical vision that really shapes the entire record. Titles include "A New Junction", "Laterna Interfruit", "Start/Stop", "Major", "December", and "A MacGuffin's Tale". ~ Dusty Groove