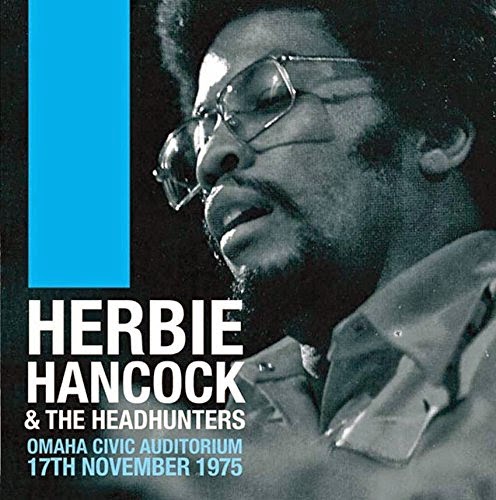 This superlative set was taped for FM broadcast soon after the release of Herbie Hancock s groundbreaking Man-Child album, and finds the great keyboardist backed by the awesomely tight combo of DeWayne Blackbyrd McKnight (guitar), Bennie Maupin (reeds), Paul Jackson (bass), Bill Summers (percussion) and Michael Clarke (drums) on a selection of his finest tracks, from Hancock s early classic Watermelon Man right up to the present, and is offered here complete with background notes and rare images. Track listing: Watermelon Man, Hang Up Your Hang Ups, Steppin In It, Bubbles, Shekere, and Heartbeat. ~ Amazon 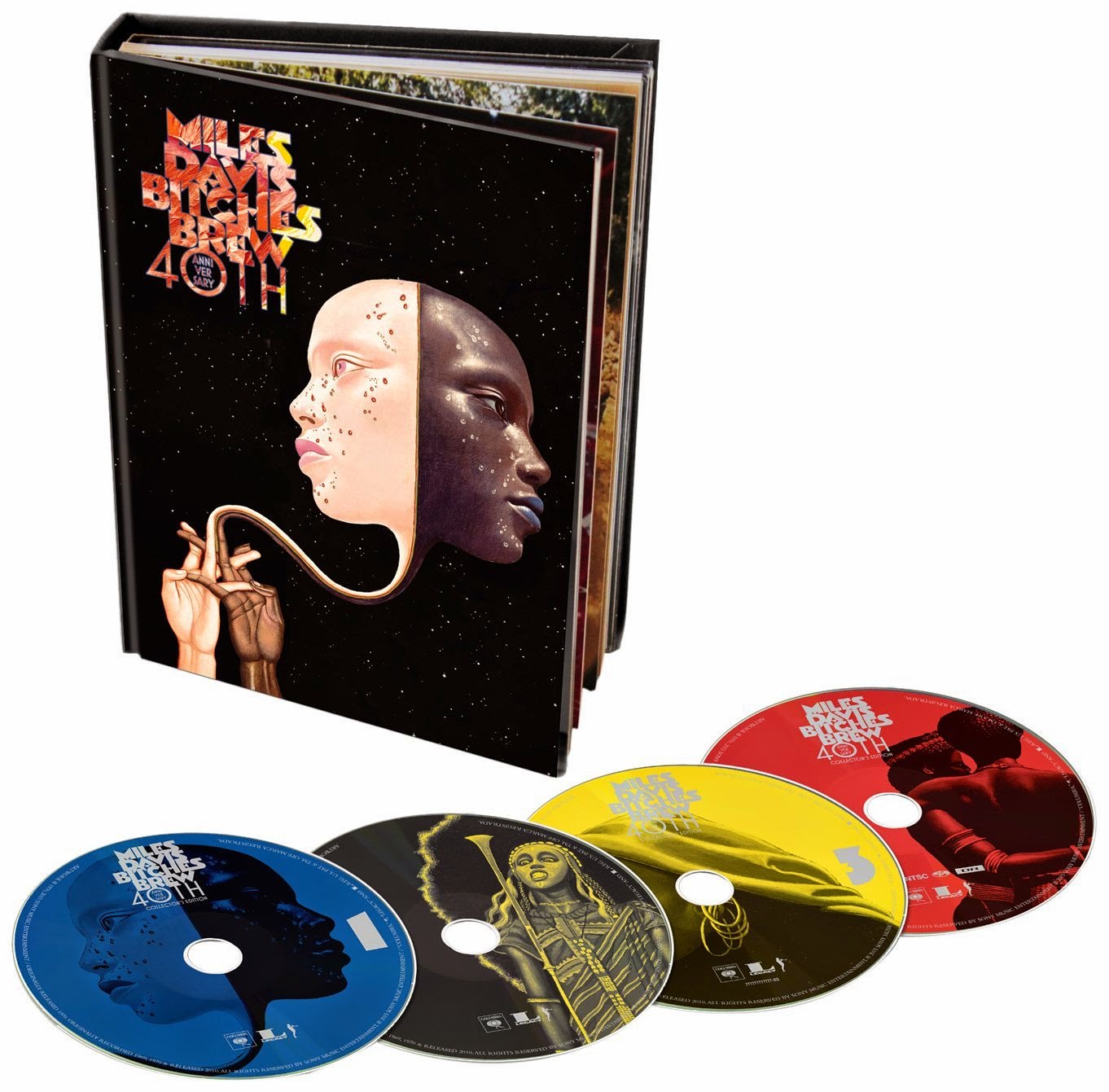 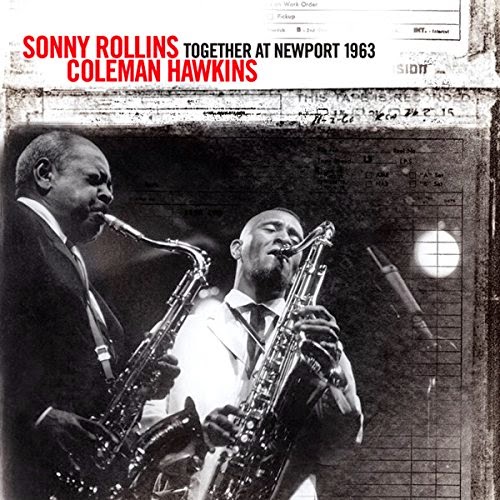 This edition presents, for the first time ever, Sonny Rollins' complete set with guest star Coleman Hawkins at the 1963 Newport Jazz Festival. Producer George Wein's idea to unite the two tenor sax giants proved to be so successful that they would record a studio album together later that month. As a bonus, an unissued quartet set by Rollins taped live at New York's Half Note five months early. It contains the only collaborative recordings of the saxophonist with pianist McCoy Tyner with the sole exception of a 1978 album. This set allows us the rare opportunity to listen to McCoy interact with another tenor sax giant (the pianist was still a member of the John Coltrane Quartet at the time). ~ Amazon