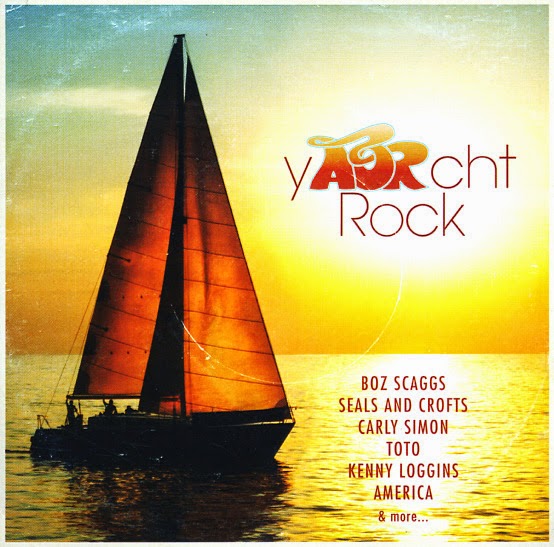 A smooth set of grooves from the 70s – just the kind of cool compressed pop that used to fill the 70s AM radio airwaves when we were kids – and which sounds even better in a hip compilation like this! The package doesn't go for easy hits – and instead digs deep into the treasure trove of 70s album-oriented rock – to find cuts that really glow anew in each others' company, filled with surprises that we never would have expected! Some folks have taken to calling these sounds "yacht rock" – but to us, the sound is pure 70s at its best – a sublime batch of tracks that includes "Georgy Porgy" by Toto, "Wait A Little While" by Kenny Loggins, "Here To Stay" by Boz Scaggs, "Fazon" by Sopwith Camel, "Whatcha Gonna Do For Me" by Average White Band, "Tranquilo" by Carly Simon, "Nightmoves" by Michael Franks, "Steal Away" by Robbie Dupree, "Tin Man" by America, "She's Gone" by Hall & Oates, "Midnight Prowl" by JD Souther, and "Ride Like The Wind" by Christopher Cross.  ~ Dusty Groove 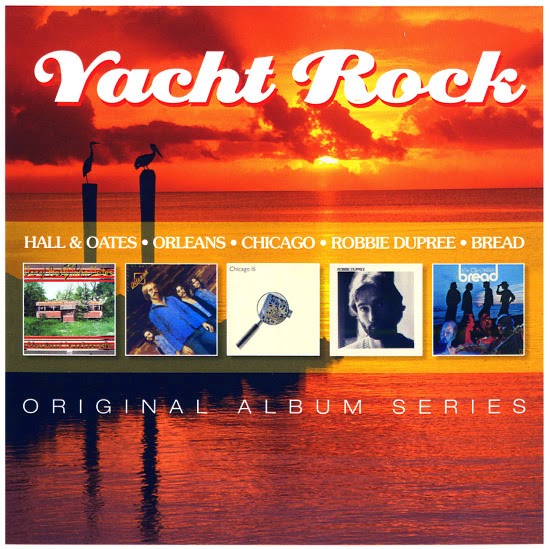 An instant collection of AOR genius – a package that brings together five different yacht rock albums from the Warner catalog – all packaged together in tiny sleeves that replicate the original album covers! The set may well be worth it alone for Abandoned Luncheonette from Hall & Oates – a tremendous collaboration with the legendary Arif Mardin, who takes the pair's well-crafted vocals into territory that's much more slinkily soulful than some of their previous records – that sound that was always lurking in the background, never quite right, but which emerges here fully in that classic 70s Hall & Oates mode. Daryl and John seem to harmonize more here than before, and the backings are still somewhat rockish, but have a warmth that really suits their singing. We can't argue with the sublime brilliance of "She's Gone", one of those tracks that we've heard a bazillion times, but never cease to respect – and other titles include "Everytime I Look At You", "Had I Known You Better Then", "When The Morning Comes", and "Laughing Boy". But if that's not enough – the collection also features four more full albums – On The Waters by Bread, Chicago 16 by Chicago, Let There Be Music By Orleans, and the great debut album from Robbie Dupree!  ~ Dusty Groove 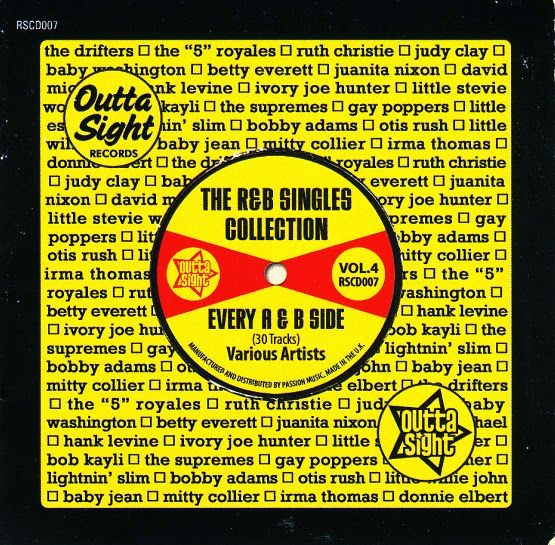 The fourth smoking volume in this wonderful series – filled with excellent pre-soul grooves all the way through! The Outta Sight label is one that we normally know for Northern Soul reissues, but in recent years they've also been handling a lot of R&B – but all with an ear towards the sounds that also appeal to fans of later soul too – which makes for a very fresh approach to material from the 50s and early 60s – and often discovery of tracks that haven't gotten any notice for years! The package collects material from their 7" single reissue series – the a and b-sides of 15 different 45s – with titles that include "Image (part 1)" by Hank Levine, "I Want To Know" by Gay Poppers, "Tie Me Tight" by Bob Kayli, "Catch That Teardrop" by The 5 Royales, "Strange Exotic Melody" by Ruth Christie, "Do You Think That's Right" by Judy Clay, "If You Wanna" by Baby Jean, "Have Your Way" by Lightnin Slim, "Cherry Wine" by Little Esther, "Wild Child" by Donnie Elbert, "I'm Cuttin Out" by Ivory Joe Hunter, "Wow" by David Michael, and "What A Mess" by Bobby Adams. ~ Dusty Groove