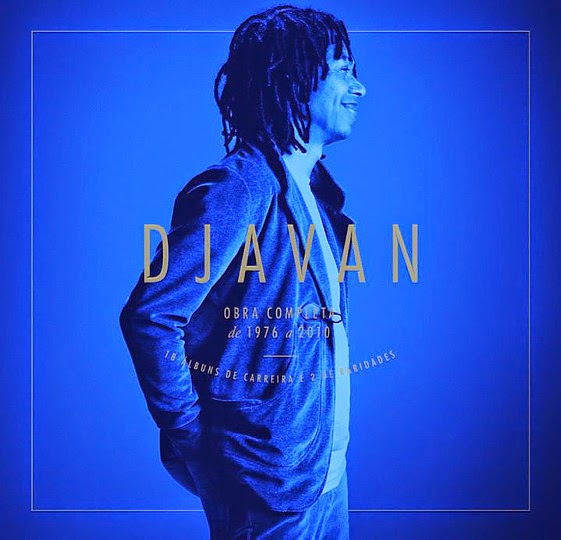 An incredible run of music from Djavan – one of Brazil's best singer/songwriters of the past few decades – represented here by a massive box set of 20 different albums! The package brings together all of Djavan's wonderful records – each with original artwork – truly some of the most influential MPB of its time, and some of the few Brazilian albums to really make a big impact on the international scene – some real classics, mixed with overlooked gems that didn't get as much circulation – standing together as a really rich body of music! The box features almost 1000 minutes of music, 2 discs of rare material, a 200 page book that has rare photos and lyrics – and remastering for all the records! Albums include A Voz O Violao A Musica De Djavan, Djavan, Alumbramento, Seduzir, Luz, Lilas, Meu Lado, Nao E Azul Mas E Mar, Oceano, Coisa De Acender, Novena, Malasia, Bicho Solto O XIII, Djavan Ao Vivo, Milagreiro, Vaidade, Matizes, Aria, Raridas, and Espanhol E Ingles.  ~ Dusty Groove 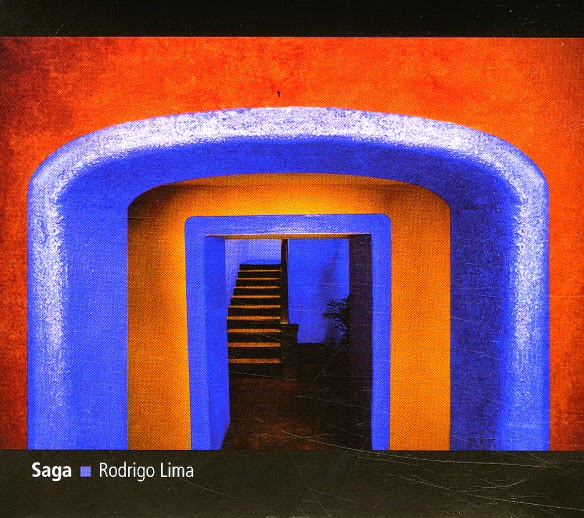 A great debut from Rodrigo Lima – a double-length set that has the guitarist working in modes that range from Brazilian roots to samba jazz, with lots of stops in between! Lima plays acoustic throughout, and with a deftness that rivals some of his Brazilian predecessors – and that includes some of the best bossa and choro talents as well – and the range of settings in the album is varied, but extremely unified too – thanks to a coherent sense of production and presentation that really holds our interest throughout. Rodrigo invited a surprising range of legends to work with him on the album – including Hubert Laws on flute, Hugo Fattoroso on keyboards, Raul De Souza on trombone, Anat Cohen on tenor and clarinet, Mike Mainieri on vibes, and the great Hermeto Pascoal on piano – and songs range from shorter melodies to these lovely long introspections. Titles include "Porta Aflora", "Vida Nova", "Pilotos", "Opa", "Anima 2", "Cancao Praieira", "A Velha Sozinha", and "Nosso Borogodo Coio".  ~Dusty Groove 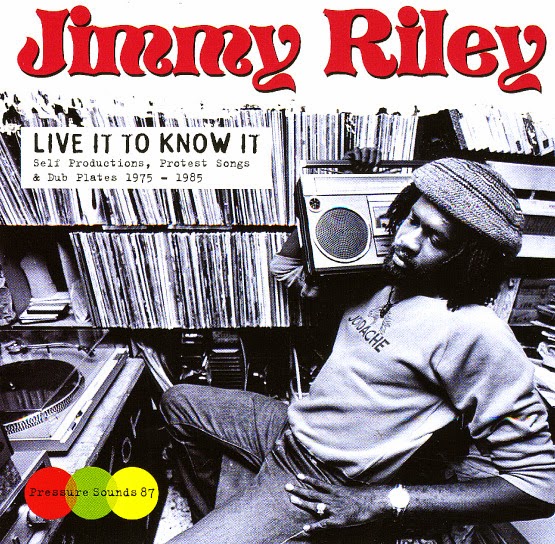 Rare work from Jimmy Riley – a 70s singer who never fully got his due, but who rubbed shoulders with all the best on the Kingston scene, and made some mighty great music in the process! Jimmy's the father of Taurus Riley – the contemporary vocalist – but may well be a more expressive talent in his own right, as you'll hear in these powerful tracks from the late 70s, which include a number of great protest and political numbers, set to slow-stepping, head-nodding rhythms. A few cuts here are offered up in both original takes and versions, and most are pretty darn obscure, but pulled together with the always-great Pressure Sounds level of care and class. Titles include "Gunman Of JA", "From The Ghetto", "Westcoast", "Five Thanks & Praise", "Tell The Youths The Truth", "Majority Rule", "Bridge The Gap", "Poor Immigrant", and "Everyone Needs Money". ~ Dusty Groove