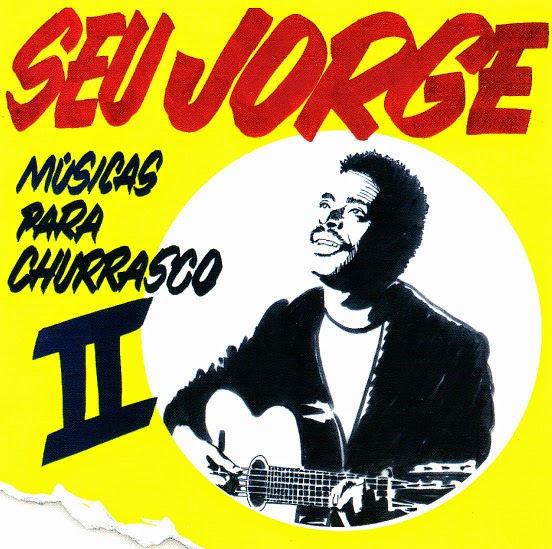 A real killer from Seu Jorge – one of his best records in years, and maybe even better than the first volume in this series! The set's got a strongly funky vibe right from the start – a groove that's almost got the totally perfect feel of Incognito or Brand New Heavies – but which is even better, given the amazingly rich, deep style of singing that Jorge brings to the record! Jorge has a voice that grabs us even when the instrumentation is spare, or he's singing a ballad – but he's also really at his best on upbeat, soulful material like this – almost a throwback to the years of 70s samba soul, but with a slightly more contemporary vibe too. Wonderful all the way through – the kind of record that should be making Seu Jorge a huge international star – with titles that include "Papo Reto", "Ela E Bipolar", "Na Verdade Nao Ta", "Faixa De Contorno", and "Babydoll".  ~ Dusty Groove 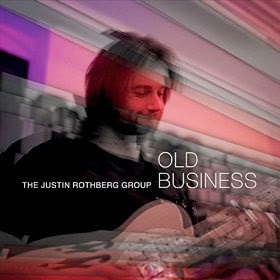 Old Business is an album of original jazz fusion music written by guitarist Justin Rothberg.  This is a group of excellent musicians and old friends that have a special bond you can only create by time.   The music on this album was not only made to be interesting and creative but also listenable to anyone. According to Rothberg, the album utilized influence from a variety of styles and he says he wrote music the band could put their own feeling into.  Musicians include, Rotheberg on guitar; Todd Groves (saxophones, flute & melodica); Matsu (drums); Gil Smushkowitz (bass); and Andy O’Niel (drums & percussion). Tracks include: No Time For The Beach, Bye, Dollar Bill, Turkey Spam, and others. 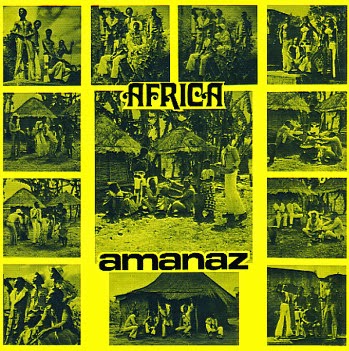 Wonderfully fuzzy work from Amanaz – one of the trippiest, headiest groups of the Zamrock scene of the 70s! The guitars here are very full and present – not at a hit you over the head jamming label, but with this rich sonic element that has lots of bassy undercurrents – at a level that makes the album a head-nodding gem all the way through – poised perfectly between some of the more psyche styles of the African scene of the time, and some of the more thoughtful singer-songwriter material. The group have a quality that's surprisingly deep – very soulful, and with a subtle power that comes through strongly – thanks to a mostly-English batch of lyrics (although a few tunes here are in their native Bemba.) No cuts are all-out funky, but all have this great slow-funk sort of charm – and titles include "I Am Very Far", "Sunday Morning", "Khala My Friend", "Green Apple", "Africa", "Making The Scene", "Easy Street", "Big Enough" and "Kale". 2CD package features a full bonus "reverb mix" of the album – even trippier! ~ Dusty Groove