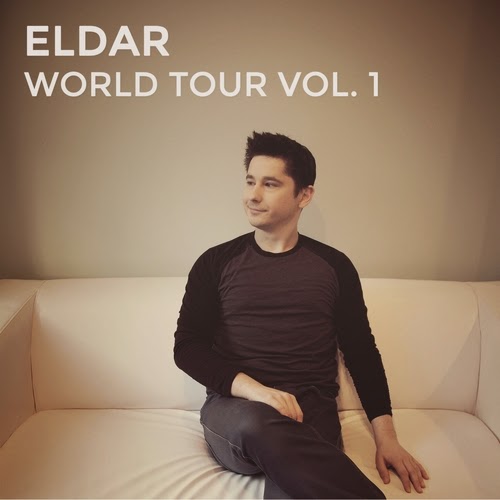 
Piano tour-de-force Eldar released his 10th album World Tour Vol. 1 on April 17th, 2015.  A compilation of takes from his recent touring, the record covers a wide range of performances from across the globe with trio and solo tracks sure to impress.  Clips from Tokyo, Philadelphia, Windham, Montreal, Atlanta, Washington DC, Tongyeong, San Diego and Oakland are captured in front of live audiences.  The record features outstanding performances from Ludwig Afonso, Ferenc Nemeth, and Jonathan Joseph on drums and Armando Gola on bass. The unparalleled virtuosity of Eldar’s playing and thrilling compositions make this a masterpiece not to miss. Includes: Blackjack, Morning Bell, Airport, Driven Blues, Hope, I Should Care, What'll I Do, South Bixel, Embraceable You, Moanin', and Exposition. 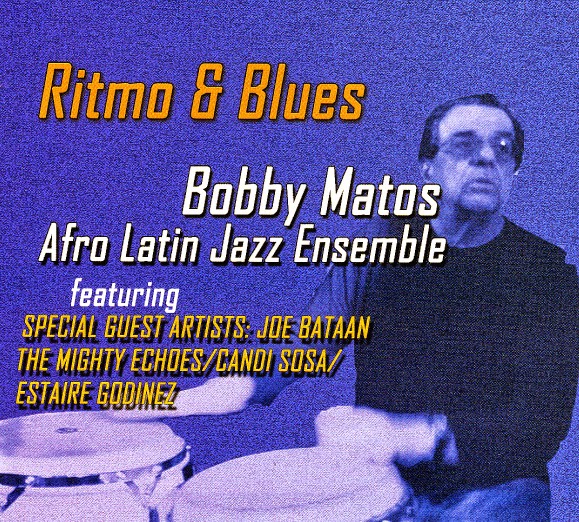 A great little set from the legendary Bobby Matos – and maybe the record that comes closest to his initial Latin soul sessions of the 60s! The album features more vocals than usual – including cool harmony soul from The Mighty Echoes, and a lead from the great Joe Bataan – plus additional singing by Candi Sosa and Estaire Godinez – who really add a lot to the record! The instrumentation still has those great deep tones we've loved from Matos' material of the past decade or so – especially his killers for the Life Force Jazz label – and the group features Theo Saunders on piano, Dan Weinstein on trombone, and Pablo Calogero on flute, soprano, and tenor sax! Titles include "Hey Senorita", "Senor Blues", "You Send Me", "Tin Tin Deo", "I Want You", "Fever", "Dejarla Passar", "Stagg Street", "Unchain My Heart", and "Bruca Manigua".  ~ Dusty Groove 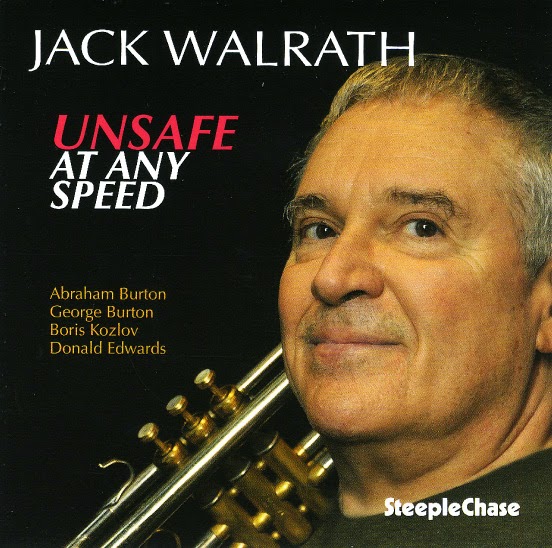 JACK WALRATH - UNSAFE AT ANY SPEED

Jack Walrath just keeps on growing and growing as a musician – a hell of a trumpeter for the past few decades, but also a great writer too – with a fresh approach to a tune that really keeps things interesting! This set may well be one of Walrath's best in years – a soulful quintet outing that has some especially nice tenor from Abraham Burton, who brings some darker tones to the record – and has this way of sharpening Walrath's horn too – as the pair step out in the lead over some of Jack's inventive compositions, then stretch out individually in well-phrased solos. The rhythm trio keeps just the right for each individual track – sometimes sprightly, but never too playful – sometimes more laidback, and nicely mellow. George Burton plays piano, Boris Kozlov plays bass, and Donald Edwards is on drums – and titles include "End The Beguine", "Why Not", "Bobby Timmons", "Unsafe At Any Speed", and "Happiness Really Is A Warm Puppy". ~ Dusty Groove