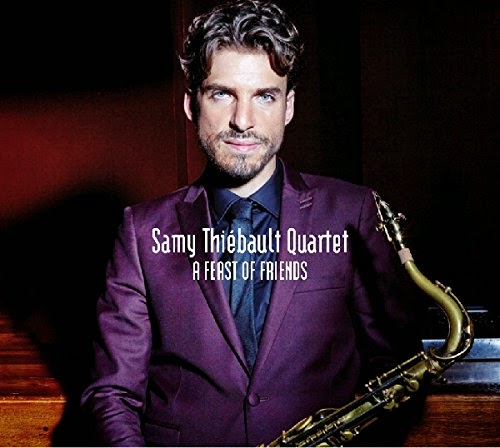 This Ivory Coast born French saxophonist has been described as 'A Coltrane specialist in the best sense of the term at the same time as creative and original composer' (Le Nouvel Observateur). This is the second album on his own label and continues the development of a startling new voice on the jazz scene. Already known as sideman for Eric Legnini, Christian Escoudé, Gregory Porter, Lionel & Stéphane Belmondo, Manhu Roche and others, now Thiebault with his group has released a modern jazz album based around powerful jazz covers of the Doors that should propel him to the forefront of the European jazz scene. ~ Amazon 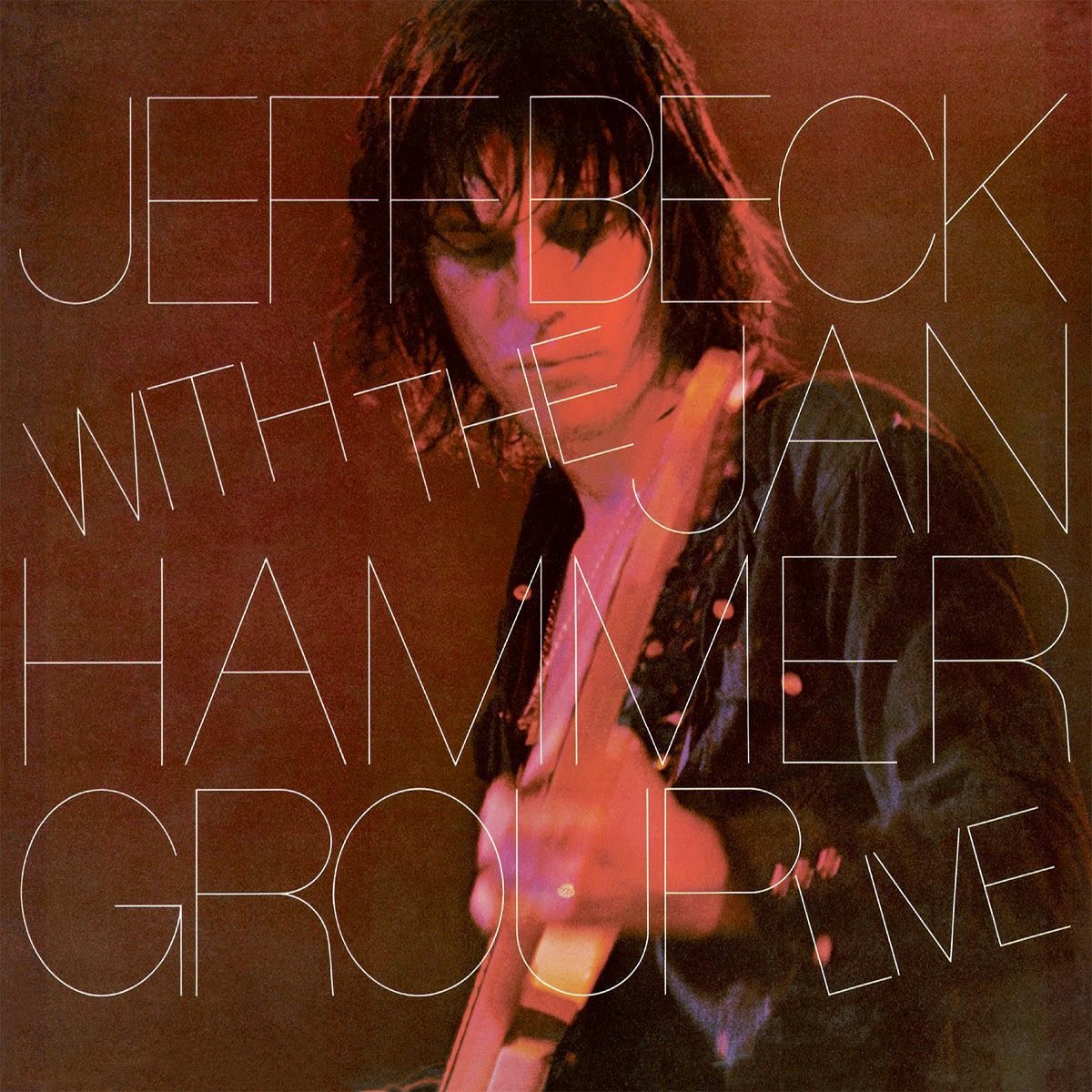 The tour for live recordings of The Jeff Beck With The Jan Hammer Group - Live began in June 1976 and ended in February 1977, with 117 shows performed. Not all precise dates and locations are given for the live recordings. Jeff Beck toured to promote 'Wired', backed by a jazz fusion group led by synthesizer player Jan Hammer. This live album combines songs from 'Blow by Blow' and 'Wired' (both available on 180 gm vinyl). Songs as 'Freeway Jam', 'She's a Woman', and 'Scatterbrain' are on the album. A&R man Tom Werman suggests that the date at the Astor Theater in Reading yielded the best performances. Beck mixed this along with other recordings at Allen Toussaint's studio in New Orleans. The songs are, later on, also mixed by Dennis Weinreich at Scorpio Sound Studios in London, England. The album was #11 in the Jazz Albums in 1977. During the same year, it was placed 23 in the Billboard 200. Also available on 180 gm vinyl: BLOW BY BLOW / WIRED ~ Amazon 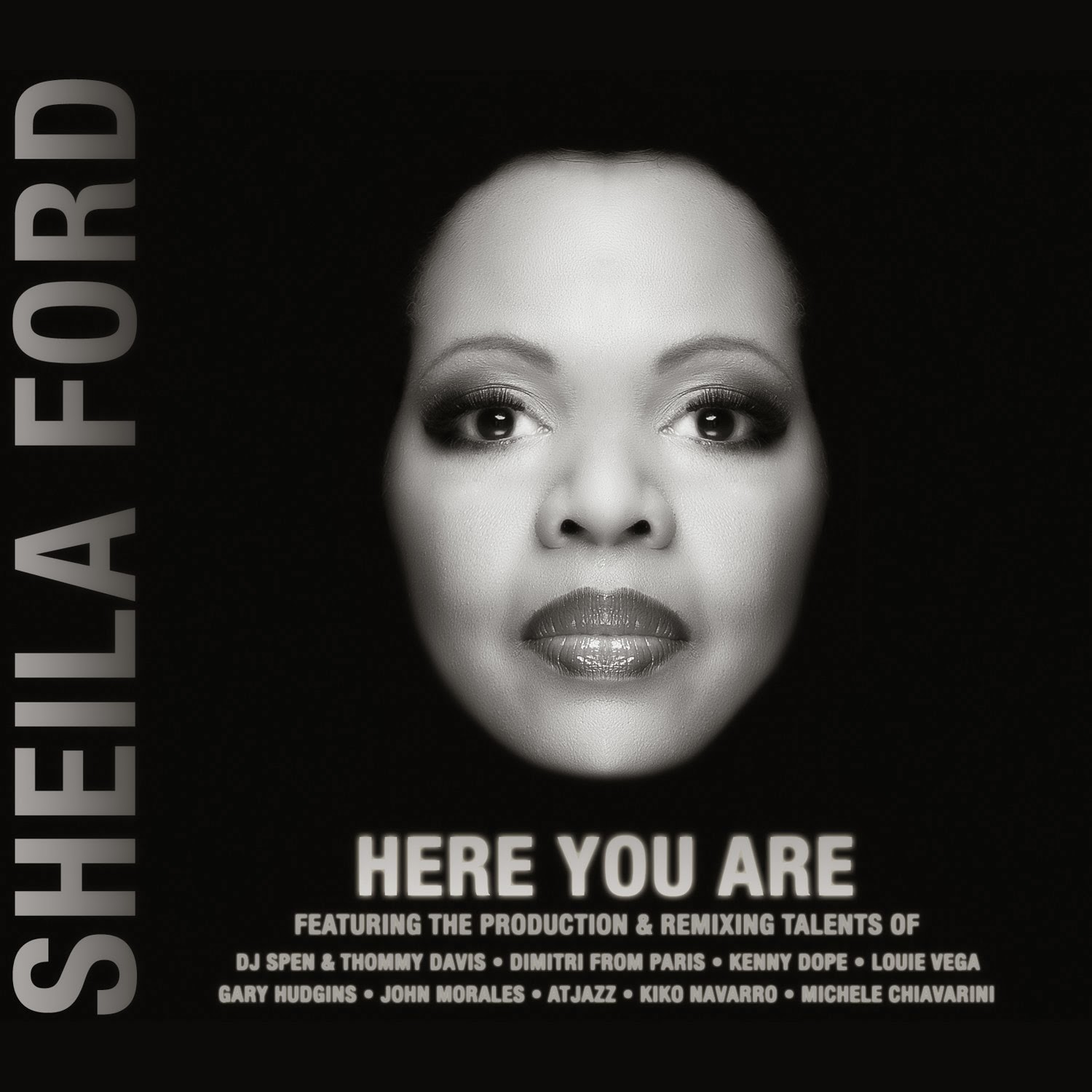 SHEILA FORD - HERE YOU ARE

Sheila Ford has finally released her 'Here You Are' LP with much awaited anticipation from many. Sheila Ford has been singing Jazz, Blues and Dance for most of career. Listening to her smooth tones and lucid intonation denote that she is a trained vocalist, and has worked with many legendary coaches and producers when she was very young. You can hear it in her crisp confidence and broad range. Already a treasure of the US and a favorite of the world, Sheila Ford and her soulful tones, vocal quality and perfect cadence is no stranger to the music world, jazz, blues, and dance. This LP is an array of melodic productions that only touch the skillful surface of a star. She has been working with DJ Spen and a team of other producers and composers over the years, and this release gives you a historic momentary glance into who she is. Unparalleled in her vocal talents, Sheila has the unique ability to mimic instrumental sounds with vocal improvisations of scatting, which have become her signature technique in addition to her soulful jazz styling. On this LP, she is paired with writers, producers, and composers from around the world. Having various producers and remixers gives Sheila an opportunity to show that she has it all, and can do it all. The songs range from classic smooth jazz, to energetic dance, to percolating Latin rhythms, and soulful songs that demonstrate her extensive talent. Featured producers on this LP are Louie Vega, Kenny Dope, Atjazz, DJ Spen, Michele Chiavarini, Dimitri From Paris, John Morales, Joey Negro, and Gary Hudgins. ~ Amazon