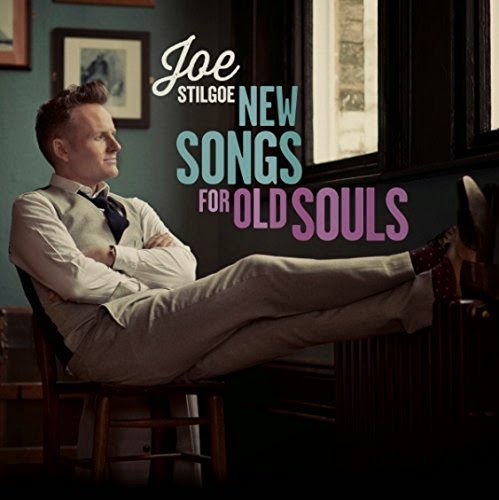 Firmly established as a performer and songwriter of considerable skill, Joe Stilgoe gives a masterclass in nostalgia with a contemporary twist. New Songs For Old Souls is Joes first studio album for Linn Records, following his signing to the label in 2014. The album comprises twelve songs with ten terrific originals by Joe, including three thrilling big band numbers: Nobody Cares Like Me, Pocket Song and a new version of Gold On Silver, previously heard on Songs On Film Live. Includes: Totally, Nobody Cares Like Me, Nothing’s Changed, Roll, Rainbows in My Teacup, Pocket Song, I Just Wasn’t Made For These Times, How To Fall In Love, Two-tones, You’re Funny (But I’m Not In Love), Too Late Now, and Gold On Silver. ~ Amazon 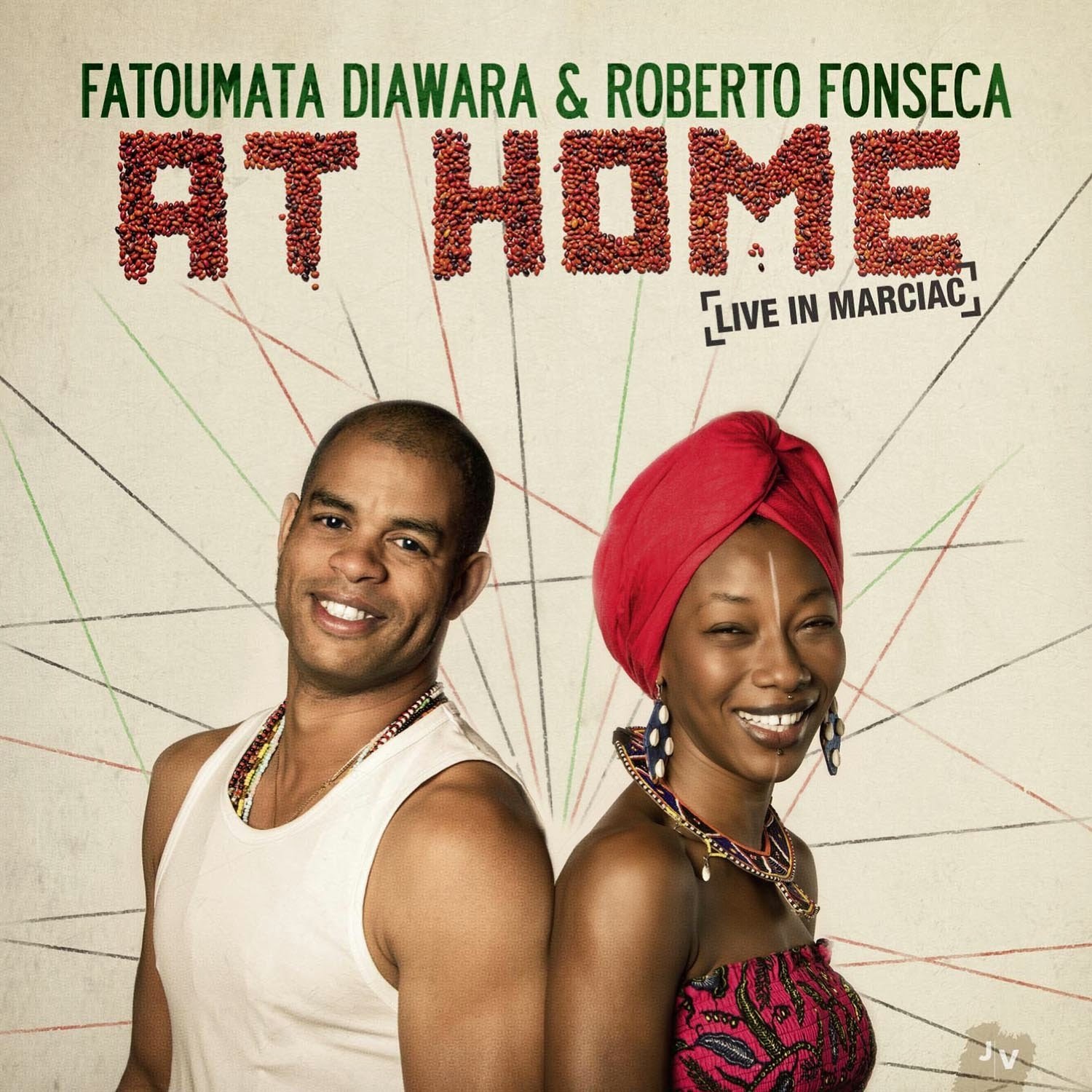 A marriage made in heaven! Two of the most high profile, and powerful, performers on the planet yoke up and get rocking. For the past 18 months Malian guitarist superstar Fatoumata (her first album was on World Circuit) and Cuban jazz pianist Roberto have been on the road, knocking them dead at festivals around the world. The combination of West African and Cuban rhythms has been done before, but never with so much life, energy and sex appeal! This album was recorded live at the Marciac festival in France in 2014 and demonstrates why these two are such a draw. ~ Amazon 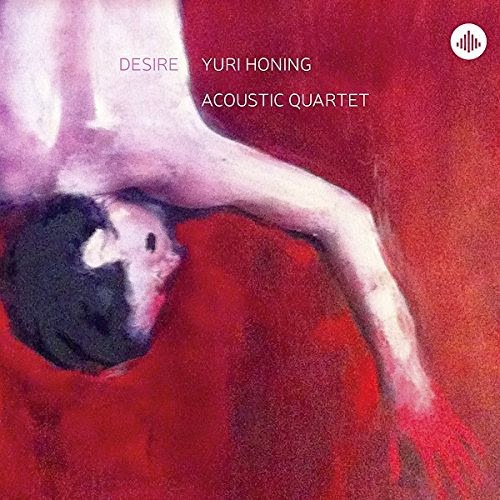 
The leading Dutch saxophonist and composer Yuri Honing perfectly captures feelings of desire on his album of the same title. Renowned for mixing styles, Honing again explores his musical boundaries with moving melodies framed by pop, classical music and early music compositional techniques. Honing had his first major success in 1996 with his album 'Star Tracks', which comprised recordings of pop songs as an alternative to the American Songbook. The album became a hit in the Netherlands and Germany, and gained significant notice in the UK as well. The album contains songs by Abba and The Police among others. Subsequently he has performed/recorded with Paul Bley, Gary Peacock, Paul Motian, Charlie Haden, Pat Metheny and Vince Mendoza, amongst others. His quartet on 'Desire' includes the Dutch pianist Wolfert Brederode, who has recorded two albums as a leader for ECM Records, alongside Icelandic double bass player Gulli Gudmundsson and Dutch drummer Joost Lijbaart. Personnel: Yuri Honing (tenor saxophone), Wolfert Brederode (piano), Gulli Gudmundsson (bass), Joost Lijbaart (drums). ~ Amazon