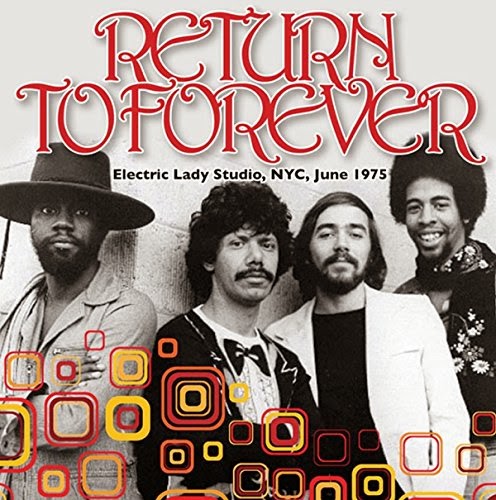 Return To Forever are firmly established as one of the most important fusion bands in history. Featuring the classic line-up of Chick Corea (keyboards and synthesizer), Al DiMeola (guitar), Stanley Clarke (bass) and Lenny White (drums), this remarkable set was taped in the summer of 1975 for FM radio broadcast to promote their classic No Mystery album, and is presented here with background notes and rare images. Includes: Band Intros, Dayride, Beyond The 7th Ga1axy, The Shadow Of Lo, No Mystery, Vulcan Worlds, and Celebration Suite. ~ Amazon 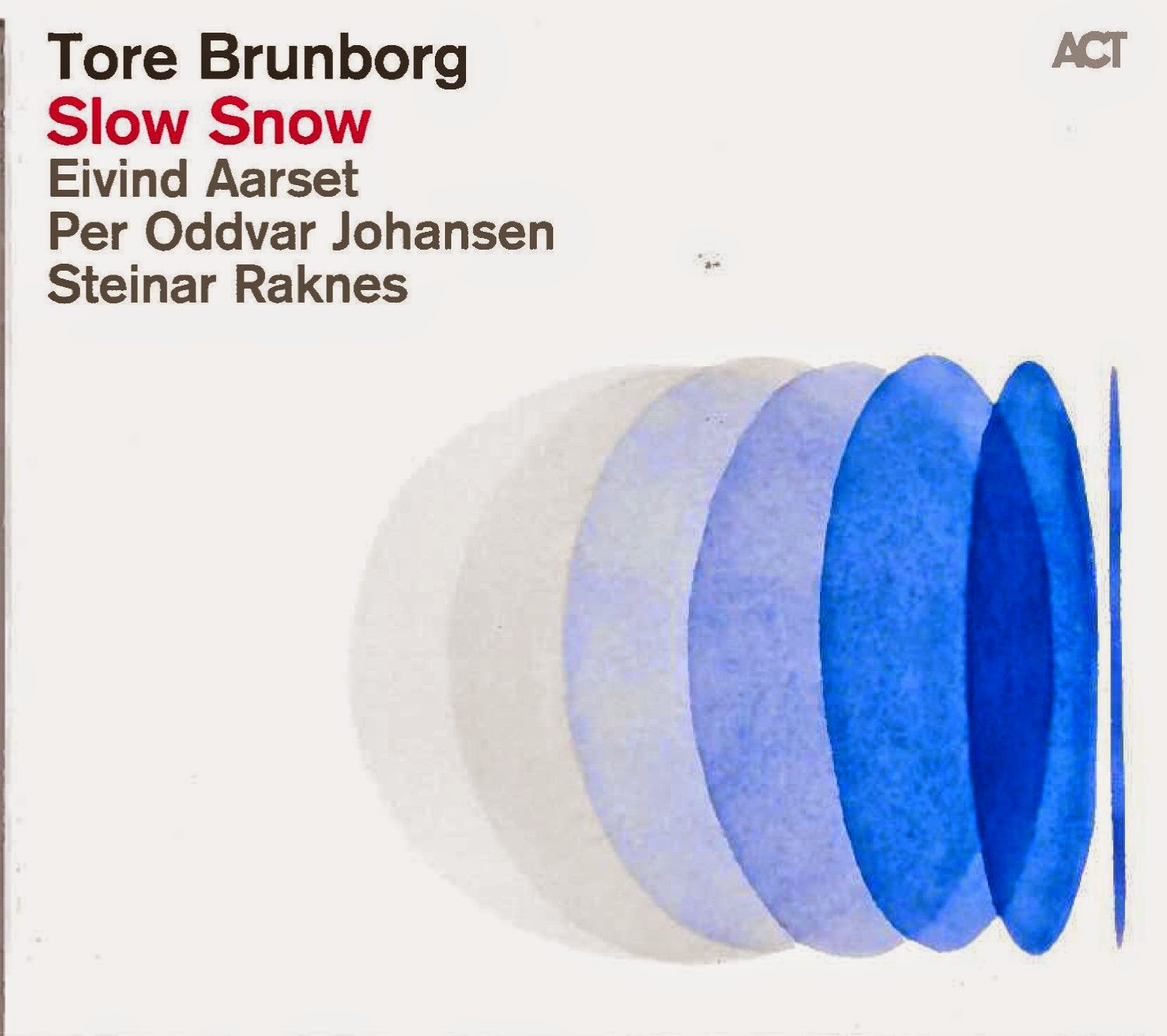 On a per-capita basis, no other country in the world spawns more top-class jazz musicians than Norway. Although highly respected in the Norwegian jazz scene, Brunborg has until now been known internationally as a sideman for Arild Andersen, Jon Christensen, Jon Balke, Nils Petter Molvær, Geir Lysne's Listening Ensemble and Tord Gustavsen, and then ultimately with international stars such as Billy Cobham, Pat Metheny and Manu Katché who has said 'Listen to Tore. I can't explain it, he just does it'. However this year, the 54 year-old brings out his own international release, his ACT debut 'Slow Snow'. Brunborg shows something on "Slow Snow" that many of his colleagues knew but audiences were not yet aware of, right from the start on 'Shelter', that he is an outstanding melodic composer and a pianist of masterful touch. ~Amazon 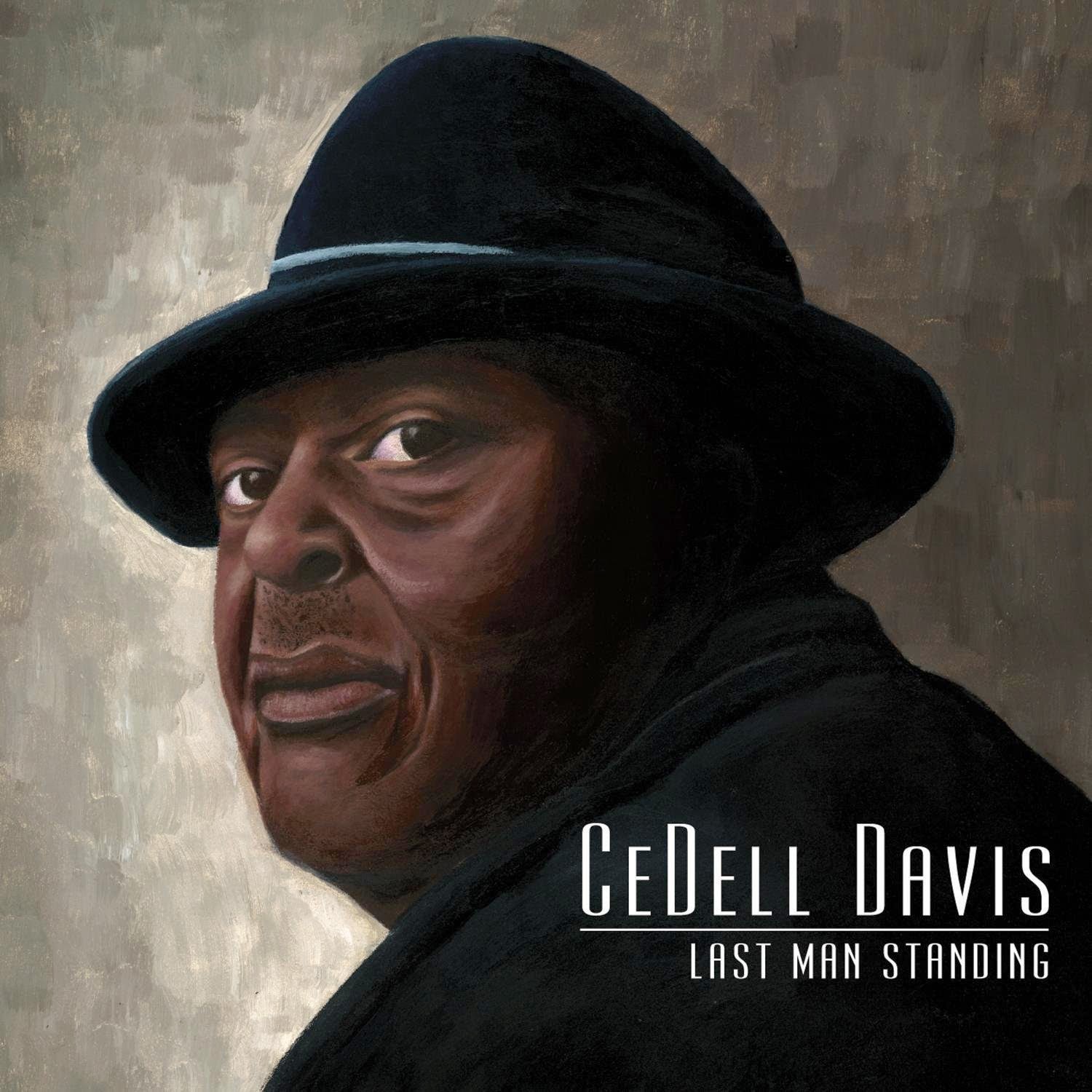