Brooklyn Gypsies Announce Debut Album Sin Fronteras is out May 5, 2015 on Wonderwheel Recordings 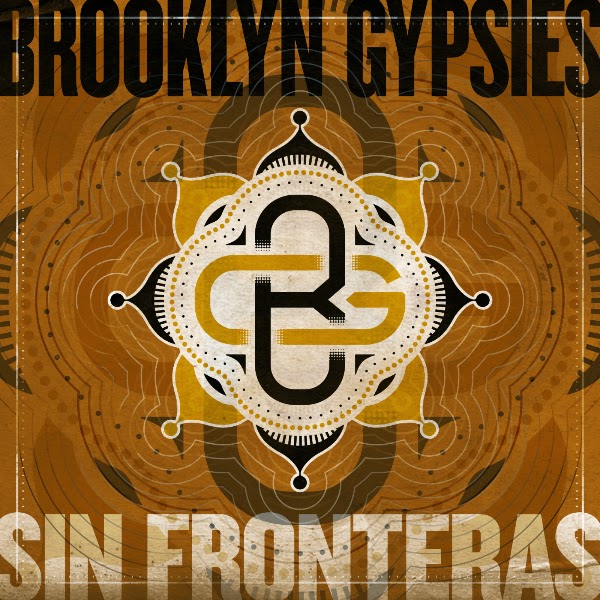 The Brooklyn Gypsies are a group of NYC based musicians/producers whose creative influences draw from the constant shifting of an ever changing urban sociopolitical landscape while retaining their unique cultural backgrounds through what has come to be recognized as “Gypsy” music.


Originating from Spain, Japan, Russia, Italy & U.S.A. BK Gypsies truly represents Brooklyn’s diverse ethnic heritage and style.  The gypsies came to be in 2012 within Williamsburg Brooklyn’s  Studio BPM music scene.   Members include: Carmen Estevez, Takuya Nakamura, Tina Kristina, Brandon Lewis, Troy "Mobius" Simms & Zeb "The Spy From Cairo.”  After a number of collaborative projects between the artist were explored the opportunity to form a band that incorporated elements from each project arose. The groups sound is an infusion of Mediterranean, North African, Arabic Themes with Electronic, Dancehall and Dub Reggae. The term "Gypsy" was incorporated into the band name representing the nomadic spirit & way of life within this musical journey.