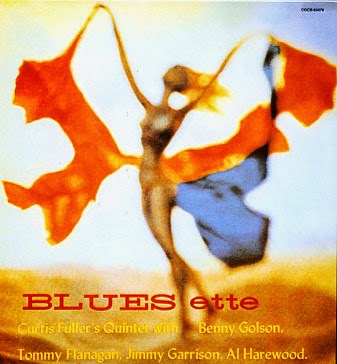 A seminal session from Curtis Fuller – one of a handful he cut for Savoy, recorded during that late 50s/early 60s period when he seemed poised to become one of the biggest trombonists in jazz! (Whatever happened? How did he cut so many records as a leader so fast, then slide back into being a sideman for most of the rest of his career?) The set's cut in that laidback blowing session mode of the Savoy hardbop years – with tremendous work from Benny Golson on tenor, plus Tommy Flanagan on piano, Jimmy Garrison on bass, and Al Harewood on drums – all working through easily-handled tunes that include "Minor Vamp", "Love Your Spell Is Everywhere", "Five Spot After Dark", and "Twelve Inch". Think soul jazz with a slight touch of mysticism!  ~ Dusty Groove 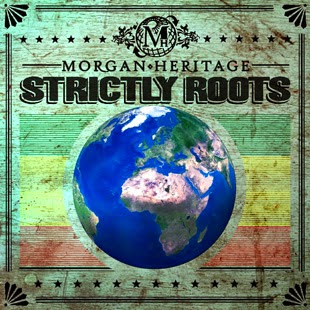 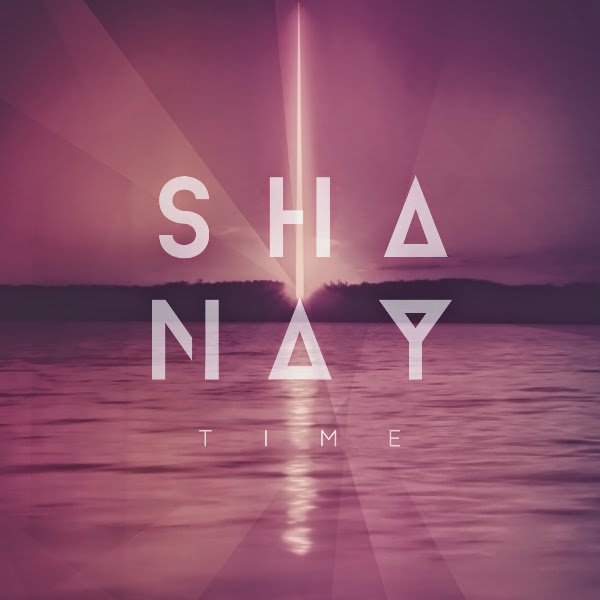 ‘Time’ is the title track from Shanay’s forthcoming debut EP which is scheduled for release later this year. A compelling marriage of contemporary and classical themes ‘Time’ is the perfect introduction to Shanay’s unique, experimental sound. Low-fi synths, hypnotic filtered drums and a dramatic string arrangement provide the perfect backdrop to SHANAY’s hauntingly soulful vocals and emotive songwriting. Drawing on Neo Soul and Alternative R&B influences, Shanay’s forthcoming EP is sensual, emotional and meaningful. If Sade made love to Frank Ocean this is what it would sound like. Spring weather and more daylight, saxophonist ShaShaty’s (www.ShaShatyMusic.com) newly released set of vibrant pop/R&B instrumentals is an apropos soundtrack to a “Brighter Day.” All eleven tunes on the album are originals with the horn man writing or co-authoring more than half and all but one penned by producer-guitarist-vocalist Steve Oliver. The disc continues to blossom at radio, has garnered glowing reviews and landed ShaShaty a front cover feature in the May issue of Saxophone Today magazine.