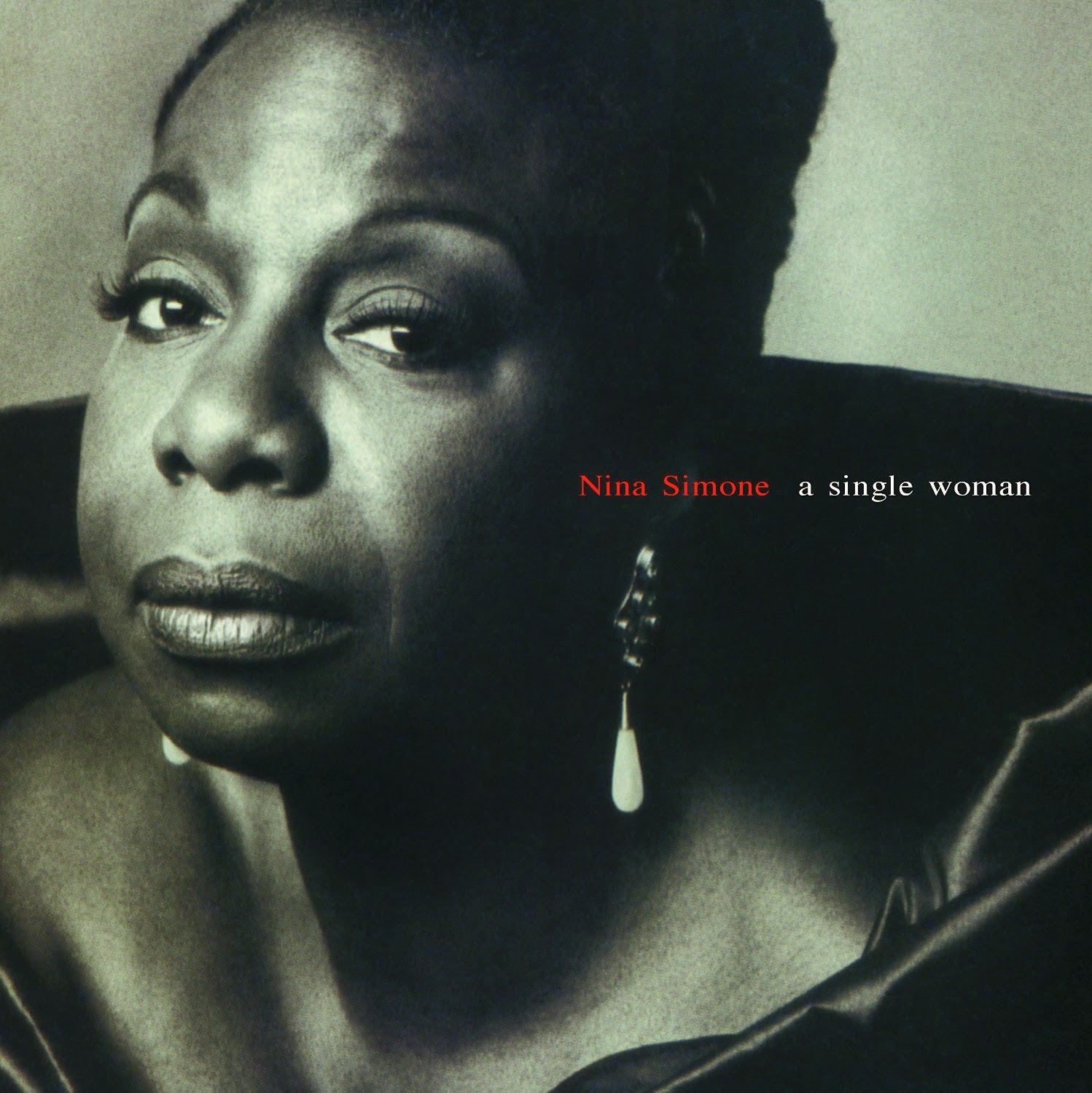 'A Single Woman' is an album from 1993 by singer, pianist, and songwriter Nina Simone. It was her last album. In 1993, 'A Single Woman' was placed 3th in the Top Jazz Albums. Nina Simone returned with an autobiography and outstanding album highlighting her still impressive singing and interpretative skills in an intriguing context, surrounded by strings and guitars. While she has always been a great protest and political singer, Simone is also a superb romantic stylist. Songs like 'A Single Woman', 'Lonesome Cities', 'If I Should Lose You' and 'The More I See You' are included. 'A Single Woman' was never released on vinyl; therefore Music On Vinyl has the distinct pleasure to present this great Nina Simone record on wax. 7 bonus tracks are included. Also available by Nina Simone on 180 gm vinyl: To Love Somebody / Sings the Blues / Silk & Soul / Pastel Blues / Here Comes the Sun / Emergency Ward / Black Gold / And Piano. ~ Amazon 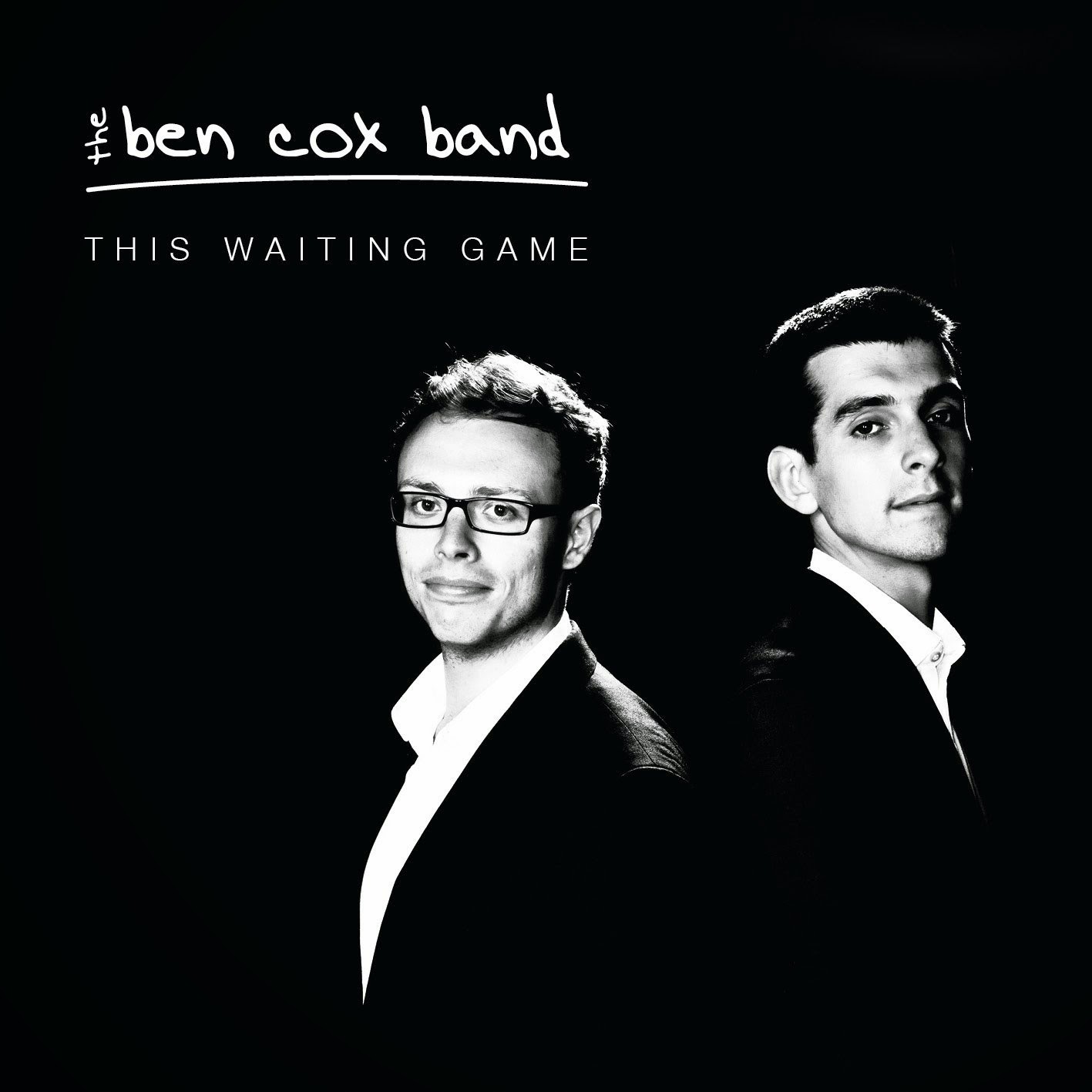 Introducing the spectacular debut from Ben Cox, the UK's most exciting new jazz vocalist. April 2015 marks the release of This Waiting Game, the stunning debut from rising star Ben Cox: composer, instrumentalist and the most exciting UK jazz vocalist to grace the scene for many years. Still only 21 and yet to graduate from London's Guildhall School of music, Cox and his co-writer, up and coming pianist Jamie Safiruddin, have created a remarkably accomplished album that revitalise the vocal jazz tradition. Together they are part of new generation of young jazz musicians who are building on the legacy of their heroes, while leading a new wave of innovation. Sarifuddin's talent as a gifted composer and arranger, combined with Cox's exceptional songwriting prowess and unique timbre, bring a fresh, distinctive sound to the genre that no one else can replicate. While performing on London's live circuit, Cox attracted the attention of UK jazz vocal legend Ian Shaw, who recognised his huge potential, establishing a role as a mentor and producing his album, enhancing what was already a great new talent. The result is This Waiting Game, an exceptional album with an inclusive vibe, destined to by enjoyed by both the avid jazz fan and those who simply love to be entertained by great music. Guest slots from renowned jazz talent such as Kirk McElhinny, Claire Martin and Emily Dankworth also serve to augment what is already an enchanting and charismatic body of work. Cox's mesmerising tone and captivating delivery have won him a whole host of high profile fans, including a glowing endorsement from jazz superstar Jamie Cullum. Introducing This Waiting Game as “fresh new vocal jazz music” on his hugely popular BBC Radio 2 show, Cullum states: “The title track 'This Waiting Game' sounds really good, Ben has got a very precise voice, it recalls a little bit of Kurt Elling to me, certainly in the writing style of the music and I'm looking forward to hearing the rest of the album." ~ Amazon 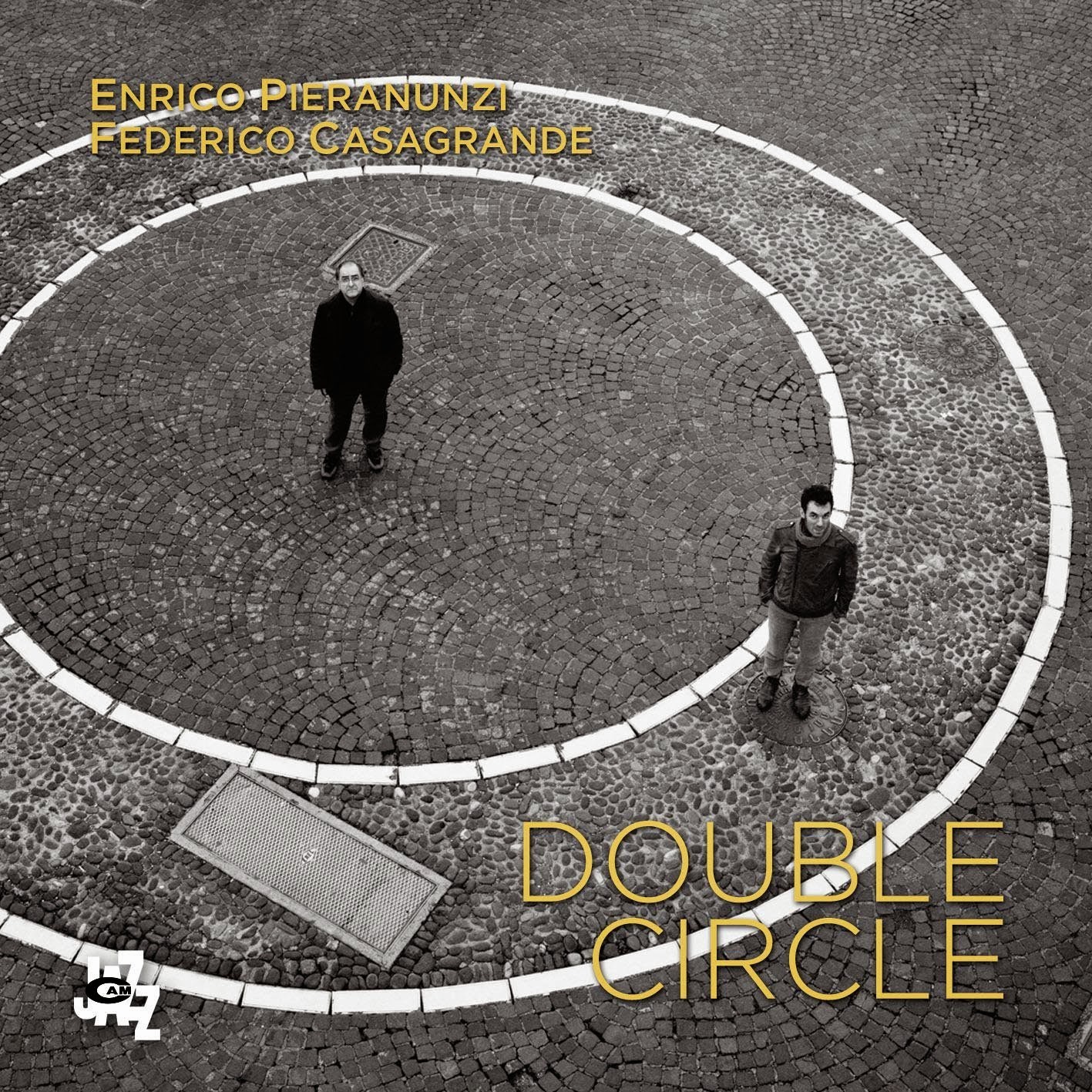 A piano and an acoustic guitar. 'Double Circle' is the album that brought Enrico Pieranunzi and Federico Casagrande together in a recording studio for the first time: two musicians from different generations and with different backgrounds, but united by their love for jazz. This love has led Pieranunzi to become a reputable piano master over time and Casagrande to live far from home, since he left the province of Treviso (Italy) and moved all the way to Paris to learn the ropes in the jazz clubs of the French capital and returned more mature and ready to tell his musical tale. Two different paths crossed in a recording studio in Udine and gave rise to a charming record including airy, quiet tunes that alternate with small, more quick-paced movements. Pieranunzi and Casagrande wrote all of the tracks here, except for 'Beija Flor' by Noel Silva, Augusto Tomás Jr and Nelson Cavaquinho. ~ Amazon