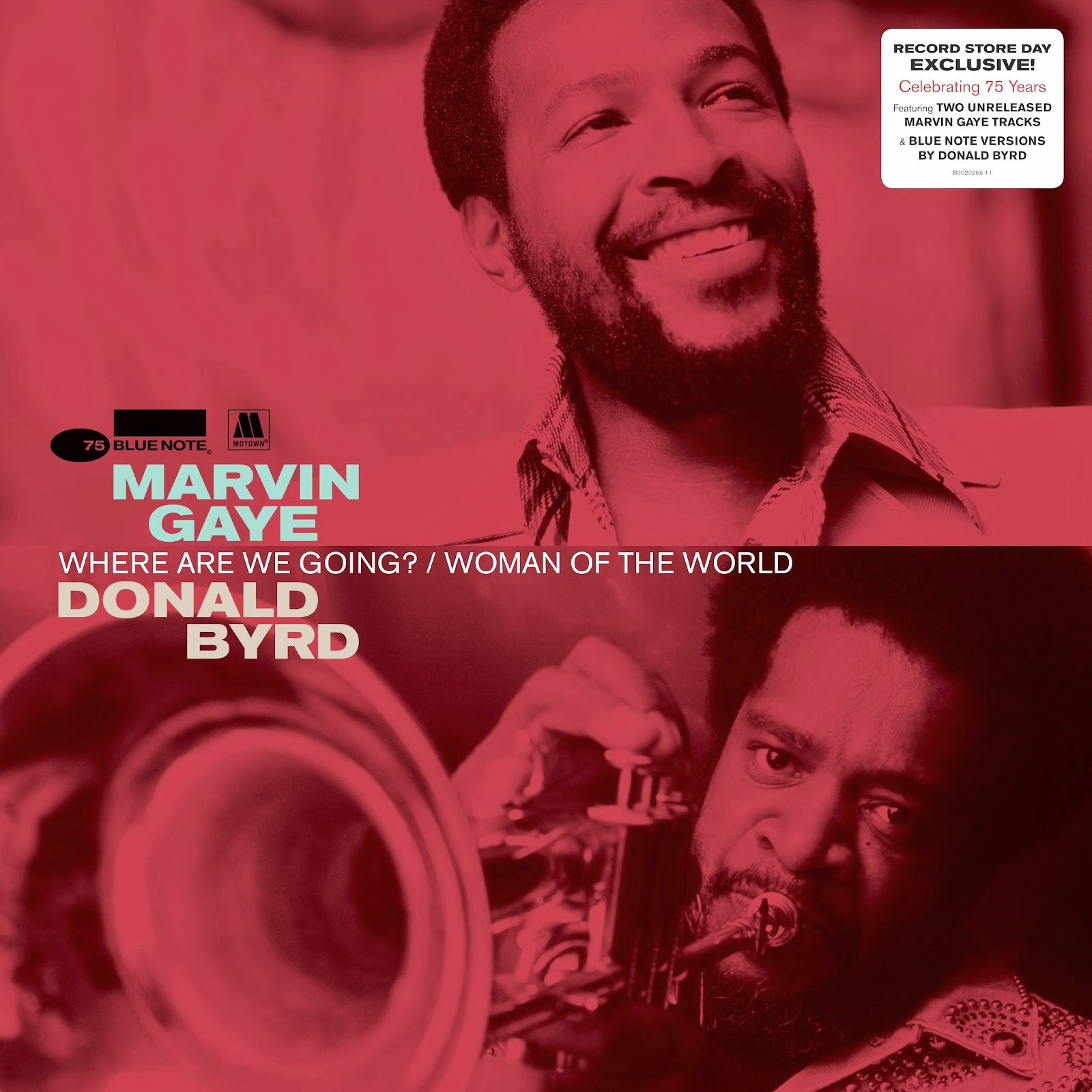 MARVIN GAYE / DONALD BYRD – WHERE ARE WE GOING? / WOMAN OF THE WORLD

When you see a record sporting the logos of both Blue Note and Motown, you know you're in for something special. This smooth and groovy 33rpm 12" celebrates Marvin Gaye's 75th birthday and Blue Note's 75th Anniversary in fine fashion with both Marvin Gaye and Donald Byrd. After his triumph that was What's Going On, Marvin Gaye recorded a song with brothers Larry and Fonce Mizell. "Woman of the World" was shelved for quite awhile but has been included in packages here and there over the past couple years. This release pairs up Marvin Gaye with Donald Byrd each giving their respective takes on a couple of Mizell brothers gems. Side A plays homage to a couple of previously unreleased slices of Marvin as the great man lays his soulful and seductive vocals over the smoothest, most sumptuous groove going. On the flip side it's the turn of jazz-funk trumpet legend Donald Byrd as those folks at Blue Note pair up his takes on the same tracks from his 1973 albums. As ever it’s a virtuouso display of musicality from his whole outfit, set at a laid back pace perfect for a summer afternoon.Track listing: Side A: Marvin Gaye -1. Where Are We Going?; 2. Woman Of The World // Side B: Donald Byrd -1. Where Are We Going?; 2. Woman Of The World. 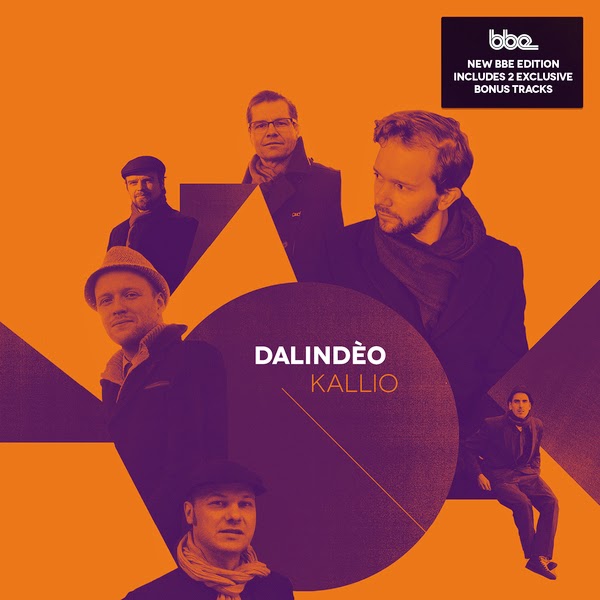 Dalindèo's music is a cinematic jazz creation reminiscient of the ambience of movies by Finnish great Aki Kaurismäki mixed with a Tarantinoesque vibe of danger and suspense. With musical influences ranging from Duke Ellington's swing jazz to surf-guitars à la Dick Dale, all in a setting inspired by Finnish popular music from the 1950's, Dalindèo have created a contemporary Finnish jazz-style of their own. The third album of the sextet, Kallio, initially released only in Finland, won the prize of "Best Jazz Album of 2013" at the Emma-Awards, the Finnish Grammys. A musical hommage to the Kallio-district in Helsinki, it debuted on the Finnish album-chart at number 13, one of the highest ranking jazz albums of all time and stayed on the chart for 6 weeks. We at BBE are very proud to present Kallio to a wider, international audience now. Especially for the worldwide release on BBE the band added an exclusive unreleased bonus track to the album and BBE family-member Mr Bird did a brilliant remix of the track “Rhythm of Kallio”. ~ bbemusic.com 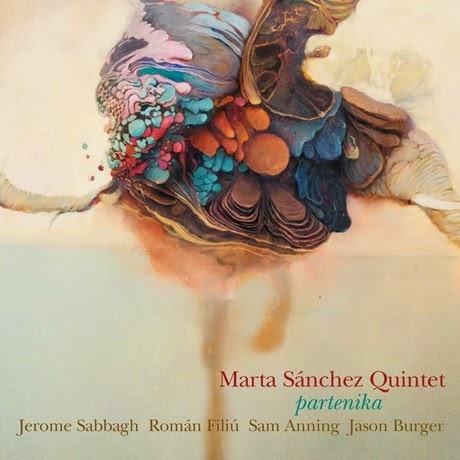 As a bandleader, Marta Sanchez she is currently working with her New York-based Quintet with respected saxophonists Jerome Sabbagh and Roman Filiu, and her Spanish trio D'free QI.With both, she has released critically acclaimed albums for Errabal Records. In addition, she started a new project, a sextet that features singer Camila Meza, and she is involved in many other music projects as a collaborator, performer, and/or studio musician, in the United States and abroad.She has touring the United States, Europe, South America and Central America, performing at prestigious venues and prominent festivals such as North Sea Jazz Festival in the Netherlands, Eurojazz in Mexico City, Eurojazz in Athens, Jazz Festival of Vitoria Gasteiz, and Madrid Jazz Festival. Notable newspapers such as "All About Jazz"praised Ms. Sánchez saying that "Sánchez should positively be included in those Spanish jazz artists who are maalent, feeling and knowledge of the music". ~ republic of jazz.blogspot