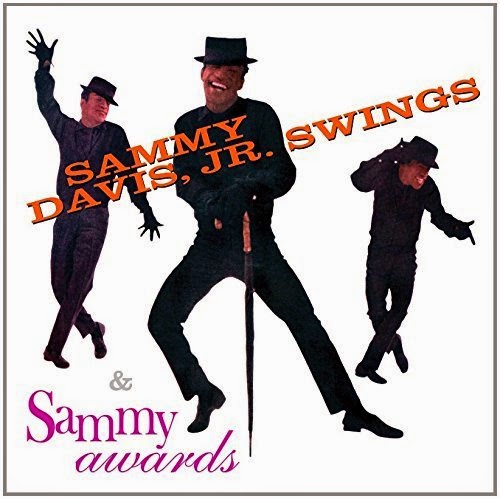 The world really discovered the exciting personality and talent of Sammy Davis, Jr. in the 1950s when his albums made the Top Ten and when the two albums on this CD twofer - 'Sammy Swings' and 'Sammy Awards' were released to critical acclaim. Born to show business parents, Sammy Davis, Jr. had been performing ever since he was a child but it was not till the 1950s when the world discovered his exciting personality and talent, when he achieved stardom on Broadway in 'Mr. Wonderful', and his albums made the Top Ten, and when the albums 'Sammy Swings' and 'Sammy Awards' were released. Both albums have been re-mastered and released in their entirety. Includes: Temptation, The Lady's in Love With You, Comes Love, Don't Get Around Much Anymore, That Old Black Magic, Oo-Shoo-Be-Doo-Be, Begin The Beguine, By Myself, The Gypsy in My Soul, Will You Still Be Mine, Don'cha Go 'Way Mad, Perdido, Blues in the Night, It's Magic, I've Heard That Song Before, Love Letters, Change Partners, For Every Man There's a Woman, The Man That Got Away, Lovely To Look At, Too Late Now, I Fall in Love Too Easily, Pennies From Heaven, and You'd Be So Nice to Come Home To. ~ Amazon 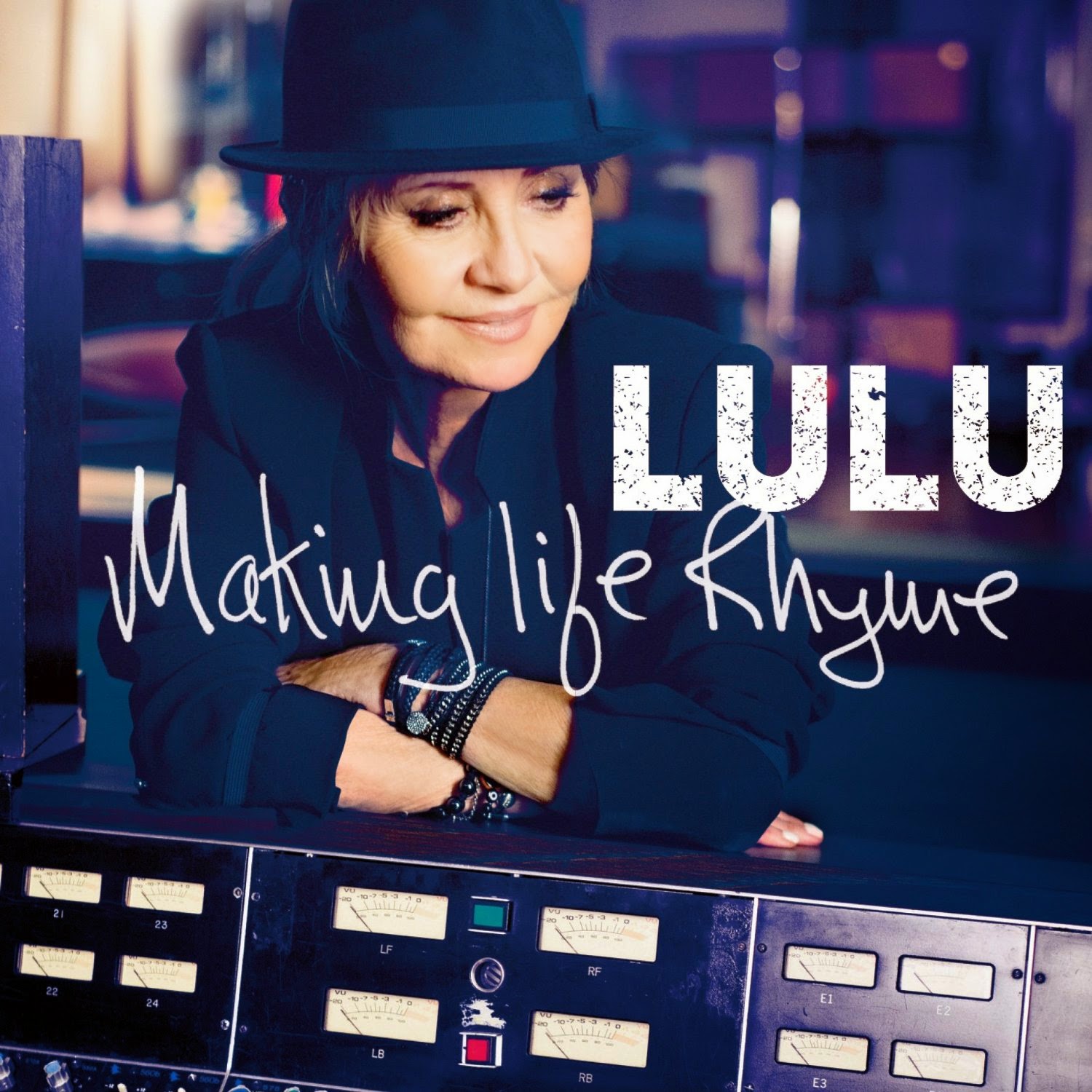 “Making Life Rhyme” is Lulu’s first ever complete collection of self-penned songs and her first new album in over a decade. Recorded in London, the album is highly personal and confessional, featuring the tracks Faith in You, The Answer is Love, Hypnotised, Cry, Every Single Day, Poison Kiss, Angel, Messed Up World, Make Life Rhyme, Heaven Help, and Wayfaring Stranger. Luli is internationally identified, especially by North American audiences, with the song "To Sir With Love" from the film of the same name. 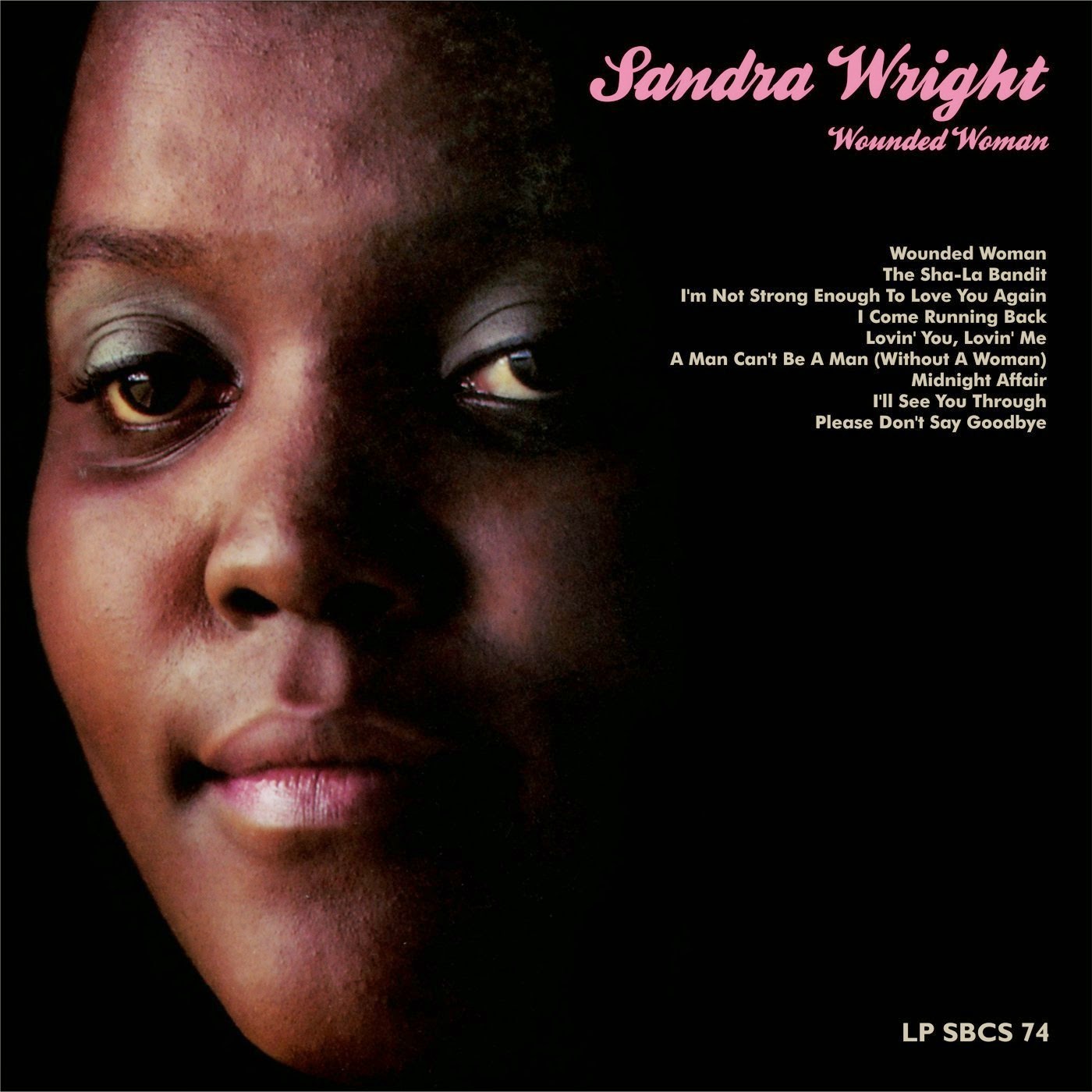 Sandra Wright was an incredibly powerful Soul singer who was born in Memphis and later based in Nashville. She had joined a white R&B band Canned Souls in 1967 and recorded a few 45s before being signed. Wounded Woman is one of the greatest Deep Southern Soul albums of all time. It was recorded at Broadway Studios Muscle Shoals in 1974 produced by David Johnson. The album was licensed to Stax records Truth subsidiary label but only a couple of 45 were issued before Staxs demise. It was eventually released by Demon records in the UK in 1989 to critical acclaim. That issue is now extremely sought after by Soul fans and collectors, copies change hands for up to 200. The album contains 9 classic Soul cuts, including the bouncy title track, deep soul ballads of great intensity and three tracks that have been filling Modern Soul dancefloors for years Midnight Affair, I Come Running Back and A Man Cant Be A Man. Every track on this album is superb hence its popularity and demand. This album should have been as big as Shirley Browns Woman to Woman which was released on the Truth label in the same year, its that good. We are delighted to release this fantastic album on a limited edition vinyl LP for Record Store day 2015 ahead of its more general CD release, and enable a wider audience to own and enjoy it.
ada", "Monument", "Summer Nights", "My Favorite Band", "Serpent's Tooth", "Vales Ex Cathedra", and "Program". (One thing – note that the title track "Semiramida" has some technical issues – the recording quality ebbs and flows a bit, although the music is great.)  ~ Dusty Groove