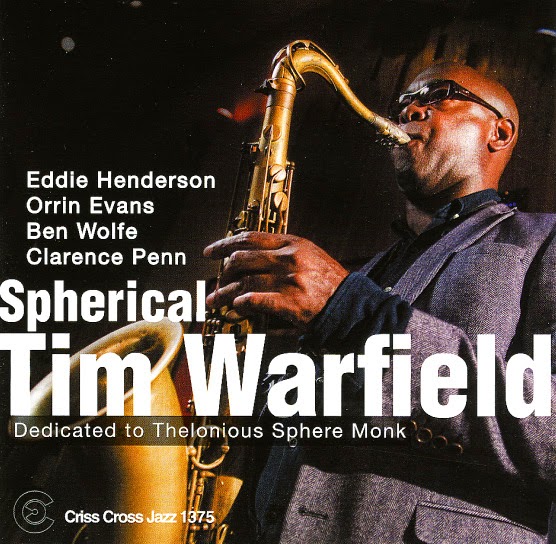 A tribute to the music of Thelonious Monk, but one that's got plenty of Tim Warfield's own spirit as well! Orrin Evans handles the piano here, and while he's certainly equipped to bring out the angularity of Monk's music, he's got his own way of approaching the tunes that are nicely fresh – that blocky, chunky style we love in Evans' playing – which seems to grab melody and rhythm together in a single handful, and cast out these bold sounds that really inspire the rest of the group. Warfield's right at home in the setting – stretching out especially well on tenor, but also playing soprano sax as well too – and the rest of the group includes excellent trumpet from Eddie Henderson, plus bass from Ben Wolfe and drums from Clarence Penn. Titles include "Blue Hawk", "Off Minor", "Ugly Beauty", "Oska T", "Coming On The Hudson", "Gallop's Gallop", and "That Old Man". ~ Dusty Groove 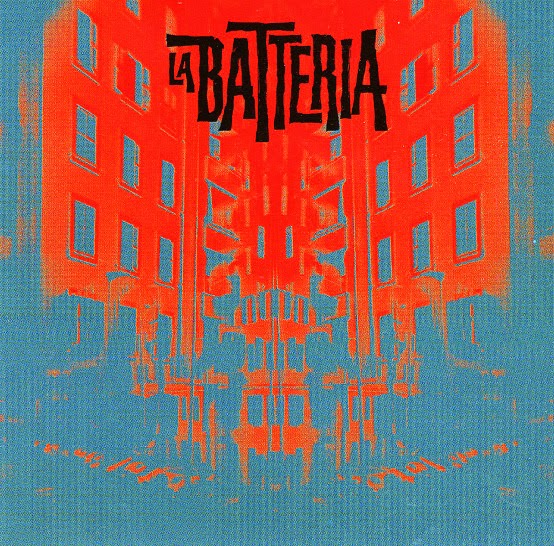 A contemporary combo, but one who hit the style of classic sound library funk right on the money – with a killer approach that makes the album bristle like a vintage set all the way through! And trust us on this – these guys aren't "retro" or going for some sort of easy 60s modes – and instead, they really find the best way to turn out the sort of small combo funk that you'd hear from one of the small Italian sound library labels of the 70s – from the sharp instrumentation, right down to the production – and especially the best sense of economy and focus when turning out a groove. The music is heavy on keyboards – Hammond, Fender Rhodes, clavinet, and more – but also isn't just one of these copycat keyboard affairs, like the flurry of 80s styled work on the market. We're darn hard to please, and naturally suspicious of material like this – to take our word that when we say it's great, it's plenty darn great! Titles include "Espresso", "Dilemma", "Manifesto", "Vice Versa", "Chimera", "Scenario", "Formula", and "Vigilante". ~ Dusty Groove 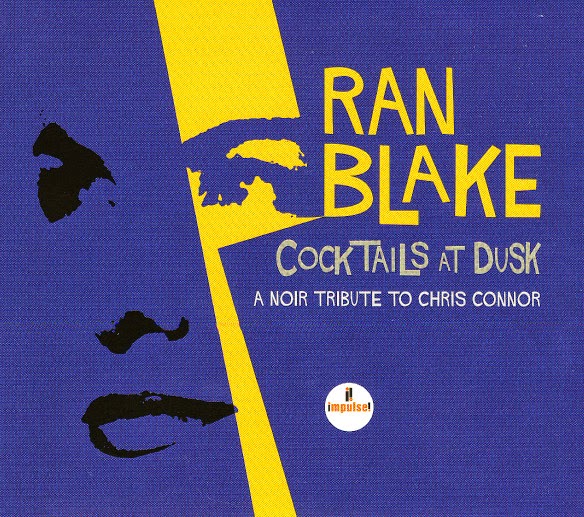 
A really unique little album from pianist Ran Blake – and that's saying a lot, given that all of his music is pretty darn unique! The album features Blake at his warmest – serving up a tribute to the vocalist Chris Connor, but at a level that's mostly instrumental – as a good number of the tracks just feature Ran on solo piano – creating dark, moody shapes from the bare bones of songs that were a big part of Connor's famous 50s recordings for Bethlehem Records – really blue, melancholy numbers that sound completely different in Blake's hands, but which have the same sort of haunting feel as Chris' vocal versions. Laika Fatien sings on 3 of the album's 13 tracks – with a very mellow, almost icy style that we've never heard from her before – and 2 more tracks feature Ricky Ford on tenor, playing with an approach that's surprisingly well-suited to Ran's piano. Titles include "All About Ronnie", "Why Can't I", "Where Are You", "Moon Ride", "Driftwood", "Speak Low", and "Go Way From My Window". ~ Dusty Groove