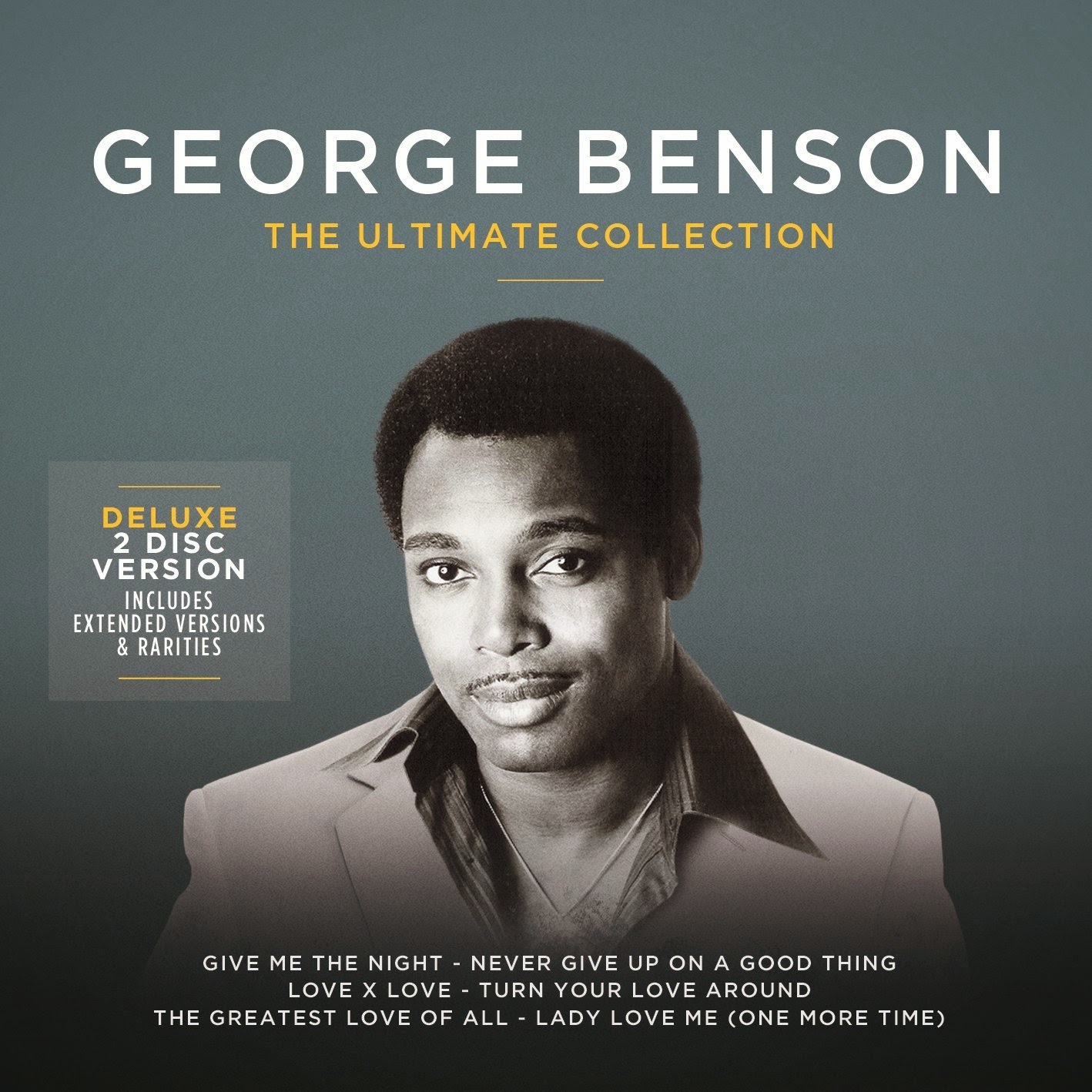 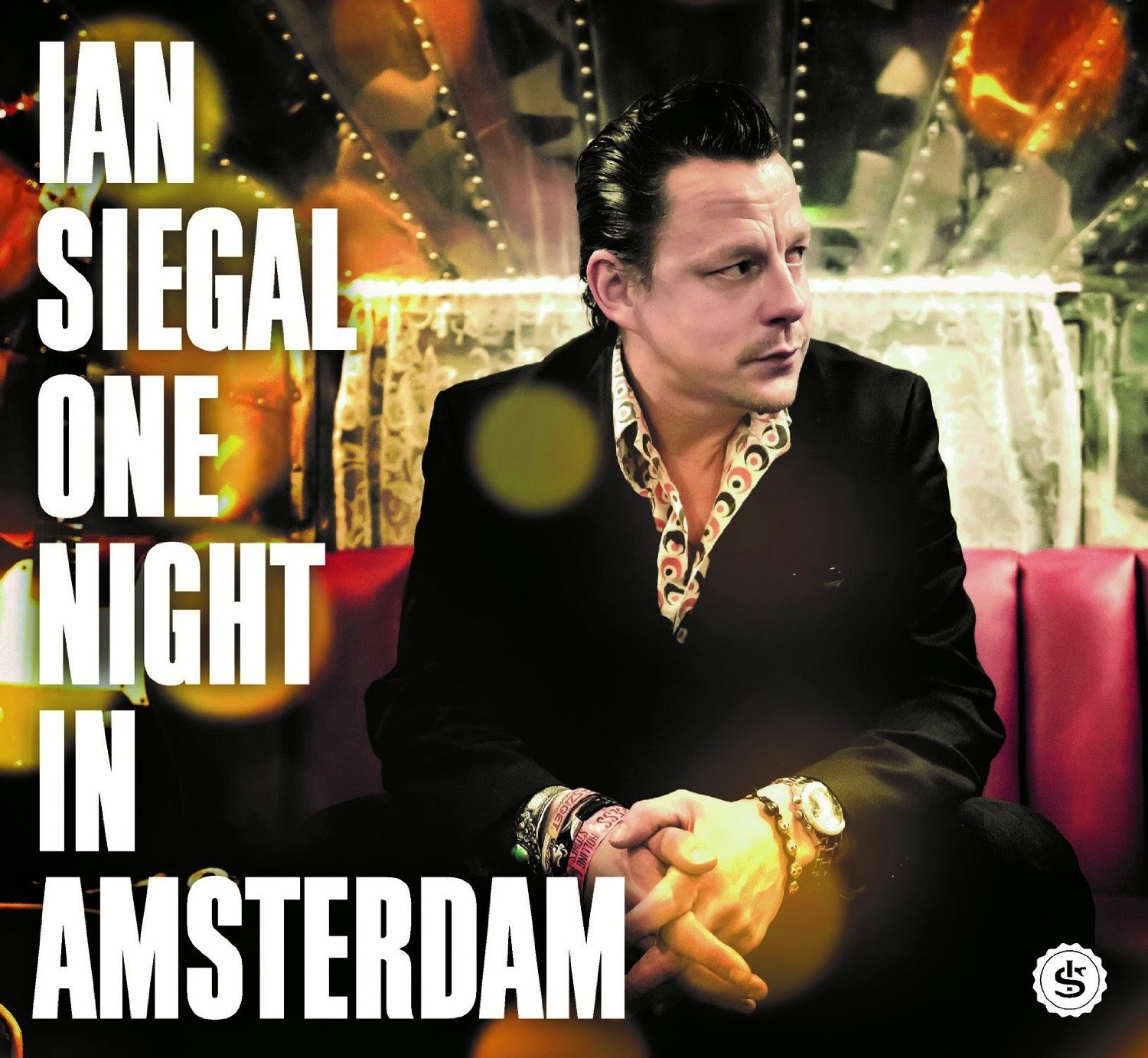 IAN SIEGAL – ONE NIGHT IN AMSTERDAM

This is multiple award-winner Ian Siegal s first full-band live album, so chalk up another first for the man that Mojo called: 'One of the most innovative, gifted and engaging blues performers on the planet today'. One Night in Amsterdam is the sound of chemistry, as Siegal steers his group of talented young musicians around a set of his finest originals and challenges them with four songs that they had never previously performed. The adrenaline is palpable and the recording perfectly captures the super-charged atmosphere. 2LP Gatefold. ~ Amazon 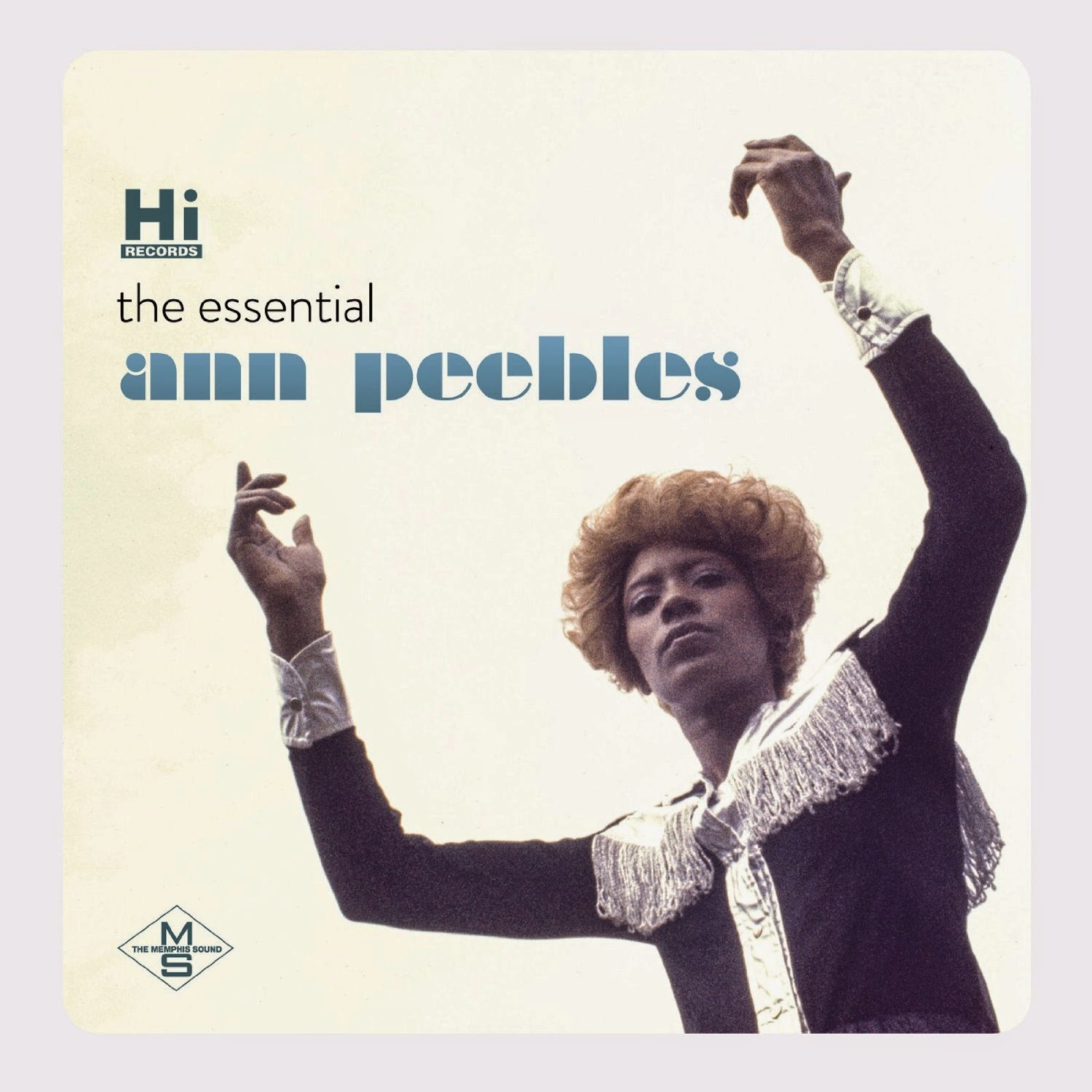 A delicate, slinky figure with a powerhouse voice, Ann Peebles occupied a special place among the many great talents that roamed the halls of Memphis' iconic R&B label Hi Records in the 1960s and 1970s. While producer Willie Mitchell was the company's heart, musicians the Hodges Brothers its soul, and Al Green its top star, it was Peebles who gave the label its first national success, and a lasting female identity. Over the course of seven albums and dozens of singles for Hi, Peebles expressed a complex range of moods and emotions in her music. Her songs were alternately pleading ("I Needed Somebody") and defiant ("I Pity the Fool"), seductive ("Being Here With You") and destructive ("I'm Gonna Tear Your Playhouse Down") - but, always, utterly soulful. ~ Amazon